The Delhi Police had lodged an FIR on grounds of murder, abduction, criminal conspiracy and launched a search operation to trace Sushil, who had gone into hiding. The star wrestler was finally nabbed on 23 May after being on the run for roughly three weeks.

A screenshot of a video showing Olympic medalist Sushil Kumar and his friends beating another wrestler with sticks surfaced on social media on Thursday, 27 May, days after the wrestler was arrested on the grounds of Dhankar’s murder. The visual shows Kumar and his company surrounding and hitting the junior wrestler, who is seen whimpering on the ground. Dhankar succumbed to injuries later.

Till date, Delhi Police has arrested ten people in relation to the case, including several members of the Neeraj Bawana and Kala Asauda gang. Bawana’s henchmen are suspected to have accompanied the Olympian Sushil in the brawl, which led to Dhankar’s death. 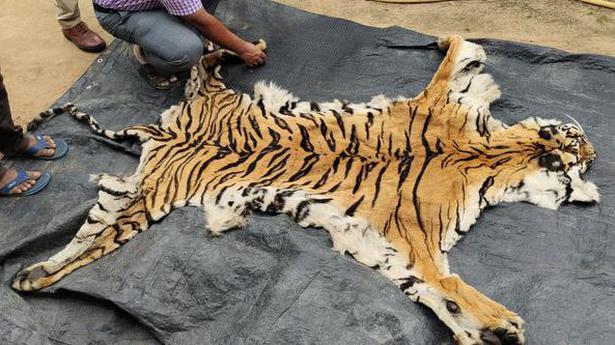 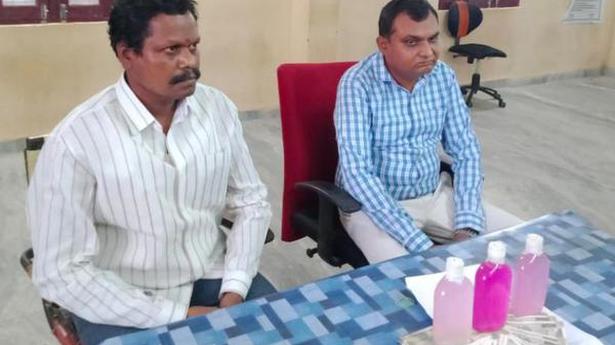 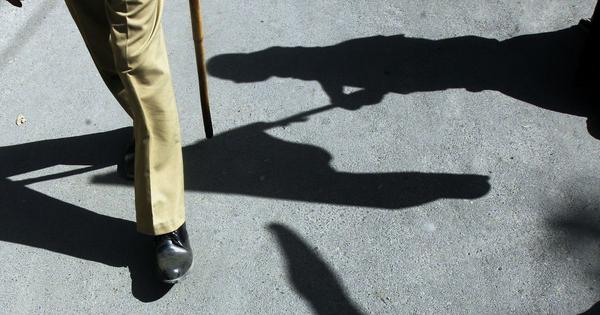 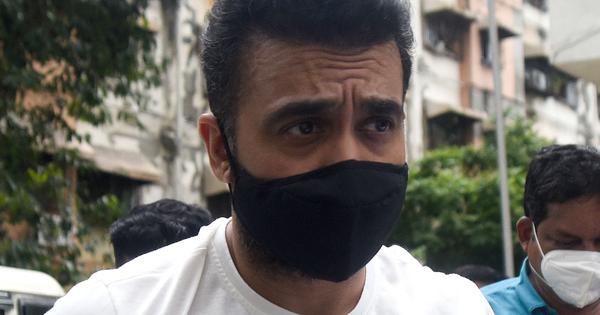