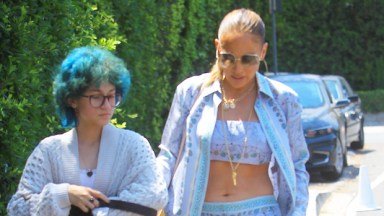 Jennifer Lopez surprised fans during a performance at Dodgers stadium in Los Angeles. The “Jenny From The Block” singer invited one of her twins Emme onstage to perform a duet with her. One fan caught the appearance and realized that J.Lo, 52, was using they/them pronouns to introduce her daughter at the concert before Emme, 14, was the surprise guest for the crowd.

During her speech before the song, Jennifer gushed about getting to sing with Emme. “The last time we performed together was in a big stadium like this. I ask them to sing with me all the time, but they won’t. So this is a very special occasion. They’re very, very busy,  booked, and pricy. It costs me when they come out, but they’re worth every single penny because they’re my favorite duet partner of all time. So if you would indulge me,” she said.

After J.Lo’s introduction, Emme joined her for a duet of “A Thousand Years” by Christina Perri, and it was an incredible performance. Emme rocked a pink outfit with a button-down shirt and shorts, plus a black baseball cap. Jennifer sported a light green, feathery outfit, with a long-sleeve crop top and pants. The cover wasn’t the only song that Emme joined their mom for. They also got onstage to perform part of Bruce Springsteen’s “Born in the USA,” and their mom’s classic “Let’s Get Loud.”

Jennifer shares Emme and their twin brother Maximillan with her ex-husband Marc Anthony. The surprise appearance at Dodgers Stadium is far from the only time that J.Lo has brought up Emme on stage. Jennifer brought them out during one of the biggest moments of her career: her 2020 Super Bowl Halftime performance. J.Lo opened up about performing with her daughter for the Super Bowl show in her recent Netflix documentary Halftime, especially her daughter singing in a cage. “I said, ‘You look right down that camera, and you tell every little girl in the world to get loud and to never ever back down from bringing light to injustice,’” Jennifer said in the clip. 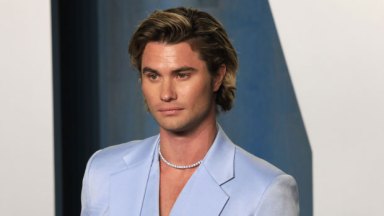 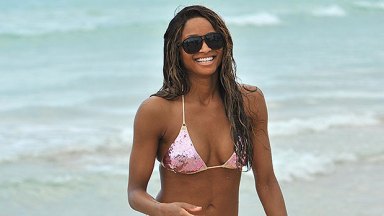 ‘Pretty Little Liars: Original Sin’ Trailer: The Terrifying New ‘A’ Is Out For Blood 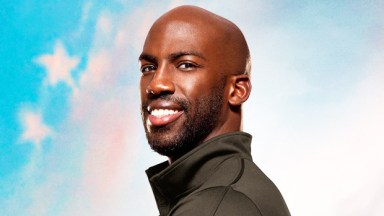 Xavier Prather: 5 Things To Know About The ‘Big Brother’ Winner On ‘The Challenge USA’ 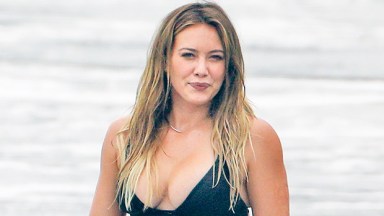 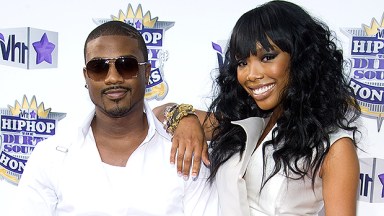