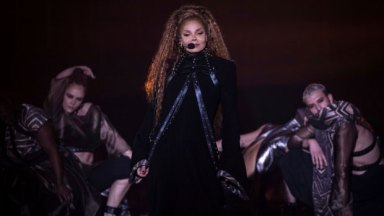 Janet Jackson looked absolutely amazing in a sparkly black catsuit while performing at Essence Fest! The singer, 56, didn’t miss a beat to her iconic ’90s choreography for “If” — originally the work of her BFF and award winning choreographer Tina Landon — at the show on Saturday, July 2. The tight one piece outfit glittered under the stage lights as her long hair blew perfectly thanks to a well positioned wind machine at the front of the stage.

The Gary, Indiana native was headlining the festival in New Orleans that also included Nicki Minaj. She opened her energetic, hour-long set with her 2008 hit “Feedback,” surrounded by troupe of male dancers rocking loose fitting t-shirts and shorts, also in a black glitter material. Other jams performed included her 2000s smash “All 4 U,” ’80s tune “Nasty” and “R&B Junkie” from 2004’s Damita Jo. During the show, Janet opted for an outfit change — swapping the sequin outfit for a fitted black bodysuit, gray jeans and combat boots.

Earlier this week, the Poetic Justice actress showed off her impressive flexibility skills as she rehearsed for the upcoming live performance. She perfectly stretched her legs straight up into the sky and then to the side, proving she’s in absolutely amazing shape. “Trying to properly stretch before these rehearsals,” she wrote in the caption. The video also captured her incredibly talented dancers behind her grooving to Janet’s 2018 collaboration with Daddy Yankee.

Janet Jackson: See Then & Now Photos Of Iconic Pop Star Through The Years

Janet is no stranger to the Essence Fest, which was created by the magazine to celebrate “all things Black and beautiful” back in 1995, as she also performed in 2010 and 2018. Outside of Janet and Nicki, Kevin Hart also appeared, alongside Jazmine Sullivan, New Edition, Summer Walker, The Roots, the Isley Brothers and D-Nice & Friends. Beyond music and entertainment, there’s also a slew of wellness and empowerment events held throughout the weekend.

Janet Jackson’s Husband: Meet The Men The Pop Icon Has Married Over The Years 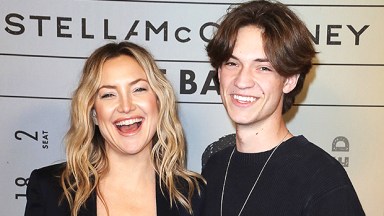 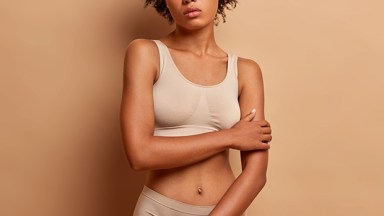 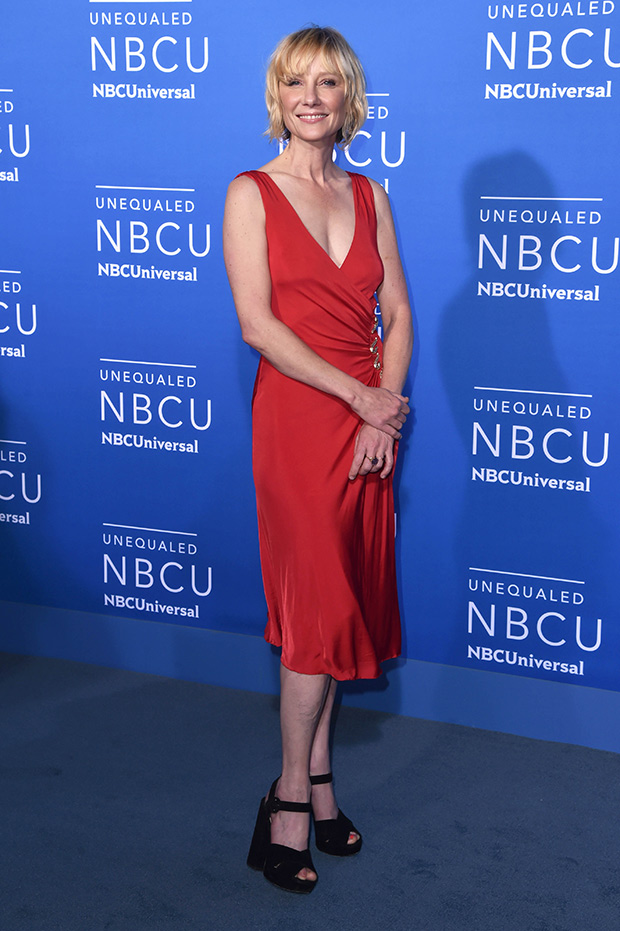 Anne Heche 911 Call: Neighbor Frantically Reveals Someone Is ‘Trapped’ In Car After Crash 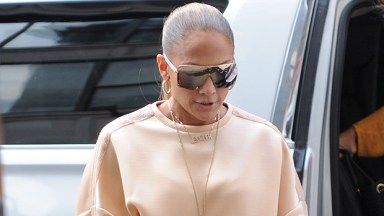 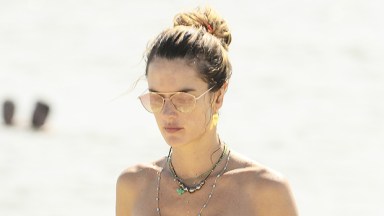 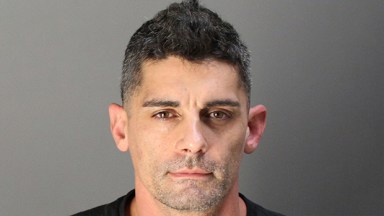