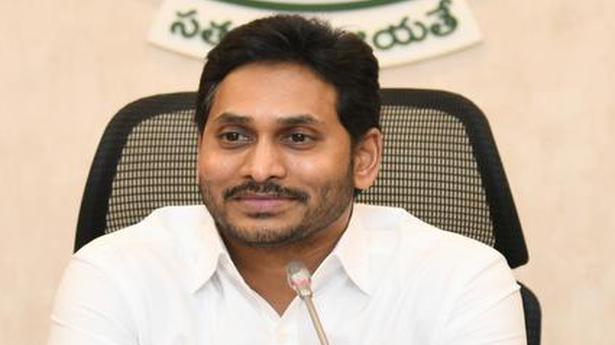 Disha App sends an alert to the control room when a woman or a girl in distress shakes the smartphone. The app has a single touch SOS button that would alert the police control room in case of distress and ensure speedy response. The app has the option of sending an alert to family members along with police in case a woman or a girl is in distress. Five numbers of family and friends can be added to send alerts and an alert will be sent to five numbers once the SOS button is touched.

Another option called ‘Track My Travel’ was installed in the app for safety and guidance during travel. Dial 100 and Dial 112 numbers are also available in the Disha App. Special options were provided in the app to find out police officials’ contact details and nearest police station details and also details on hospitals, maternity centres, trauma care centres, blood banks, pharmacies will be available in the app.

There is a push button option at Command control centre in Police Headquarters and an alert can be sent to police and users of the app at the same time.

The police department says Disha App was downloaded by 16 lakh women till now and the government has been promoting the download of the app by every woman and girl across the State and also conducting a special drive with the staff of Village and Ward Secretariats. Disha App can be downloaded from Google Play Store in Android phones and Apple app Store in Apple phones. Registration should be done through mobile number.