The Indian stock market reached new milestones on Friday morning with both the BSE Sensex and the Nifty50 on the National Stock Exchange touching fresh record highs.

Healthy buying was witnessed in metal and IT stocks.

The top gainers on the Sensex were Power Grid, ONGC and Reliance Industries, while the major losers were Bajaj Finserv, Titan Company and Bajaj Finance. 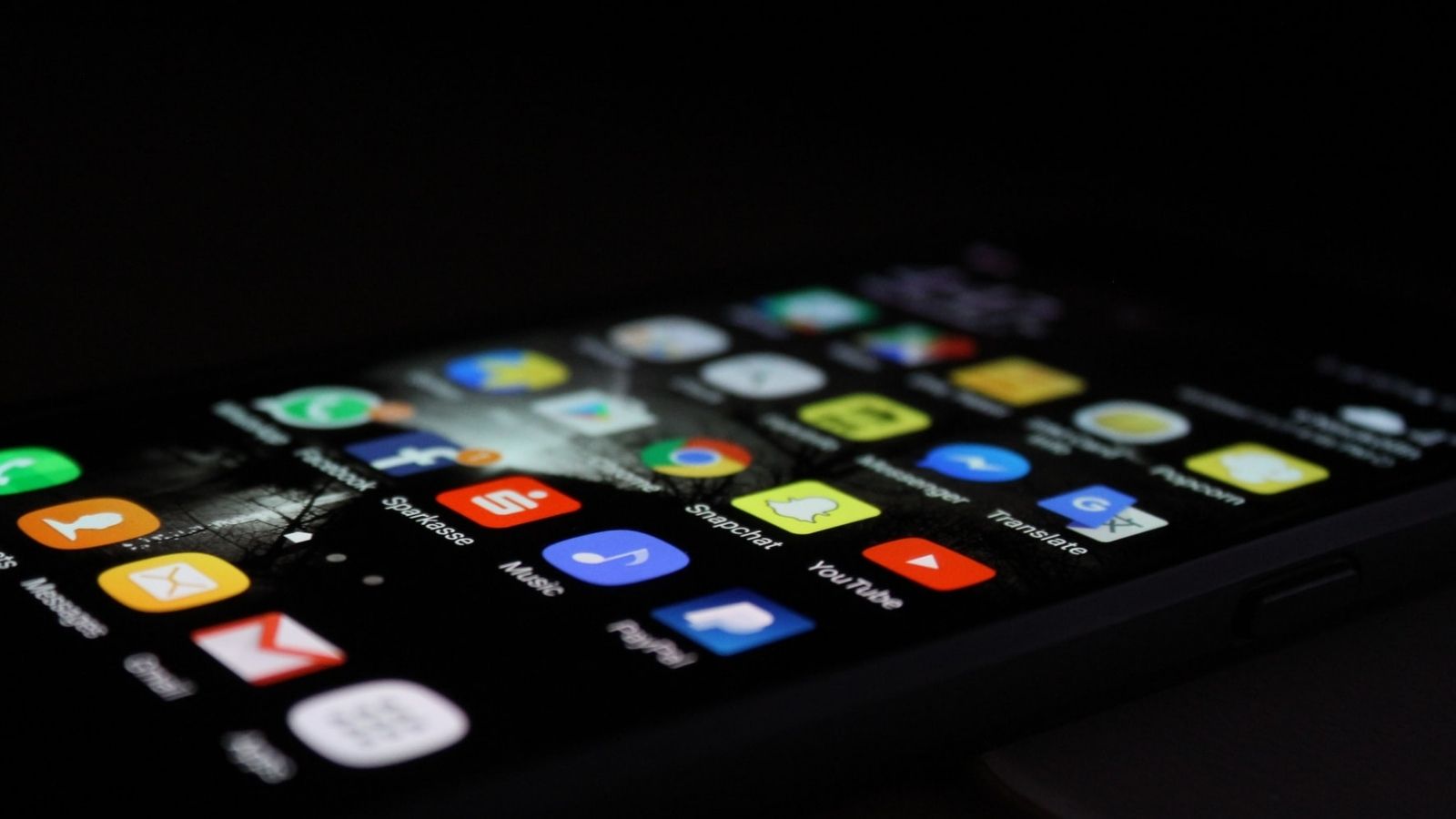 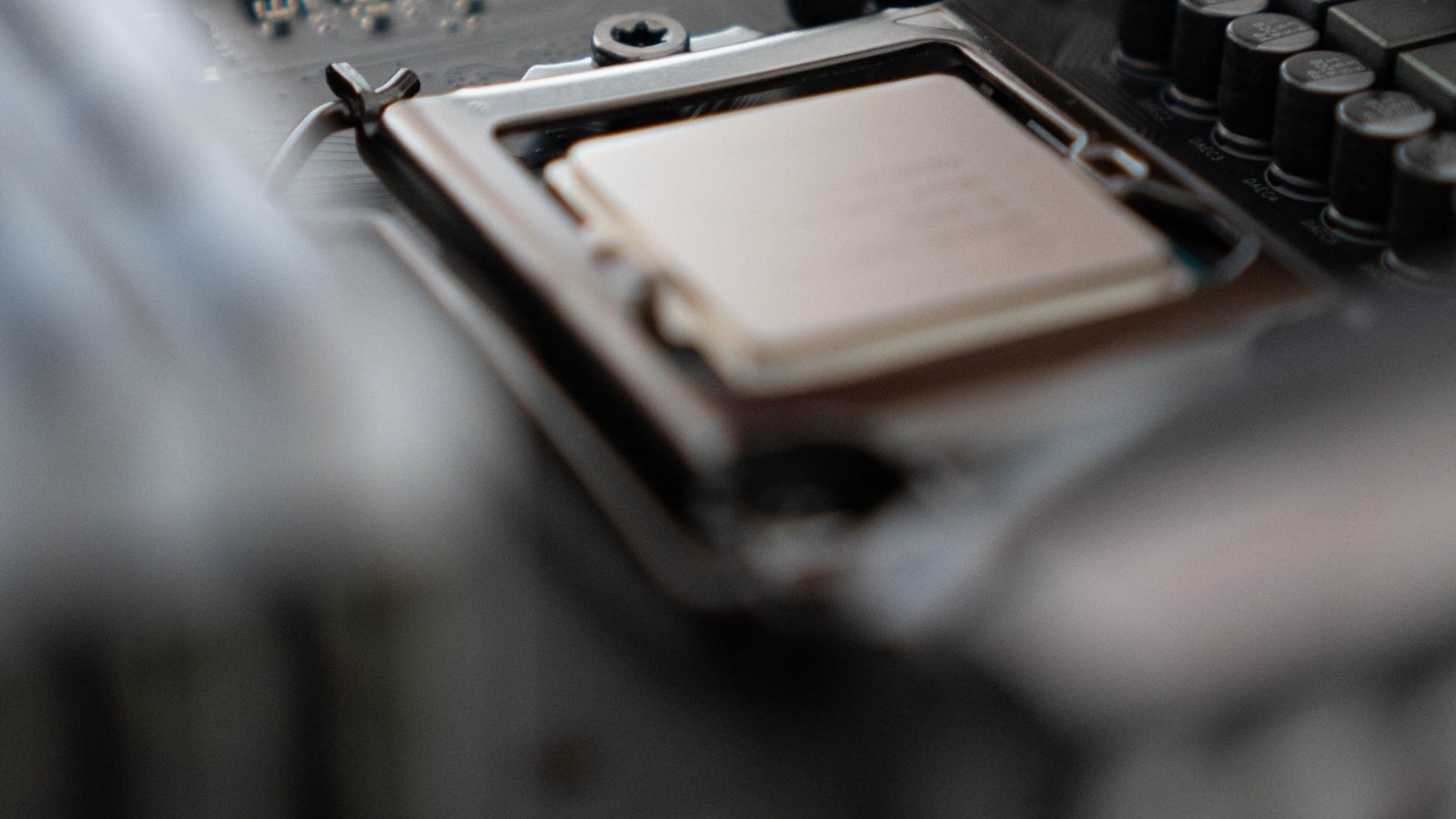 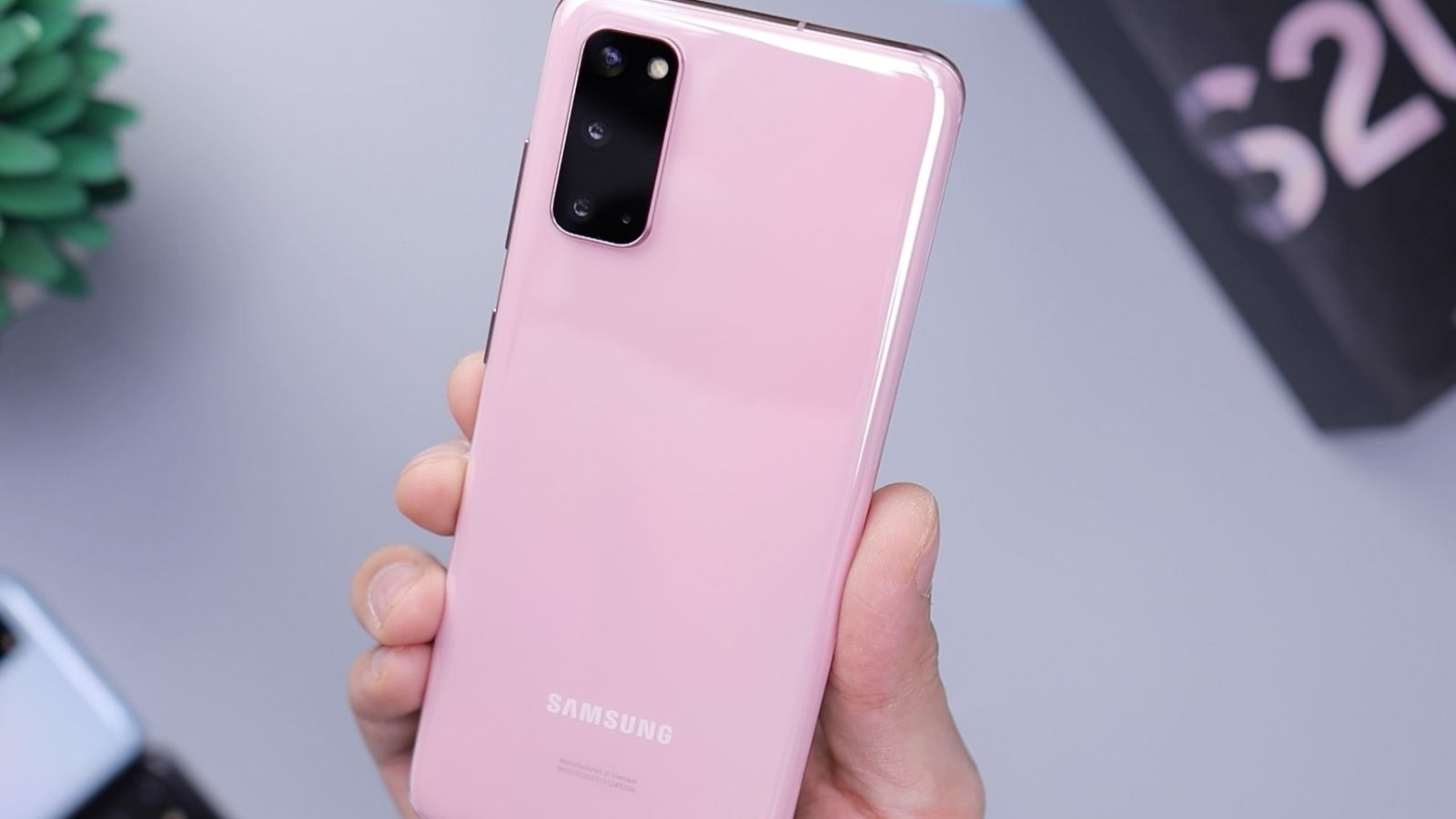 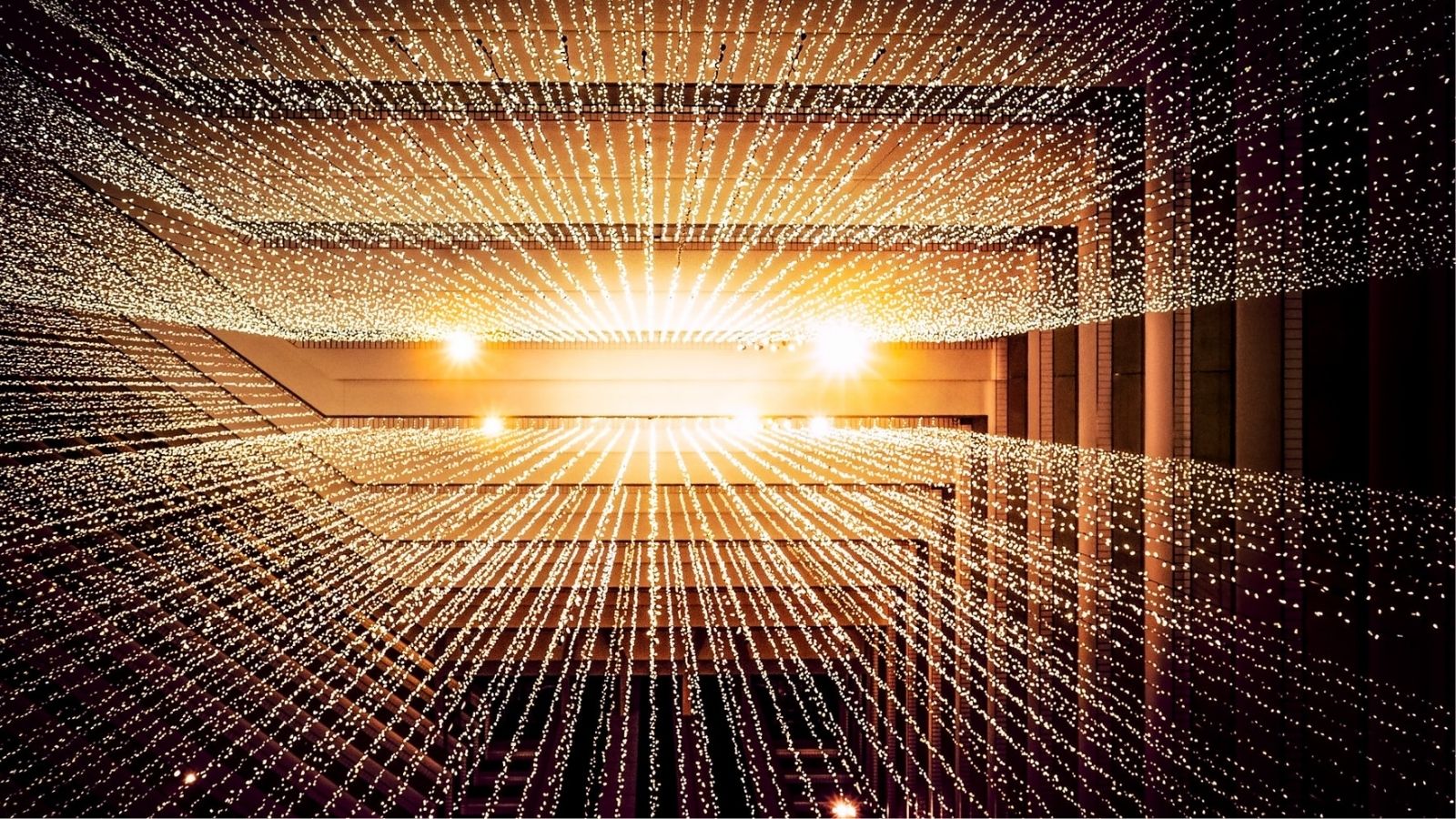 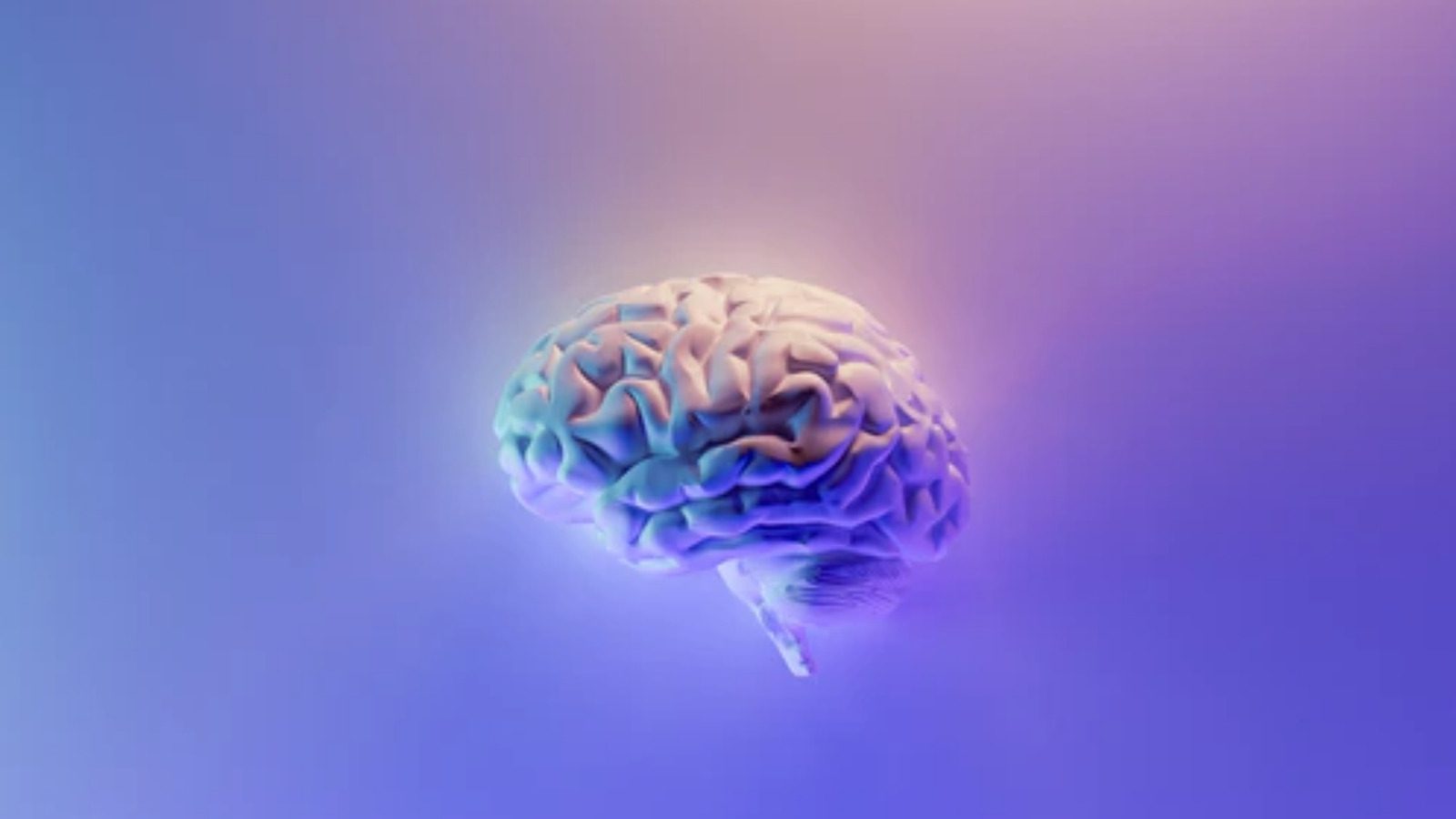