You Are Here Home SPORTS Indian cricket teams, both men and women, land in England Following the WTC final, the men’s team will face England in a five-match Test series starting August 4 in Nottingham

The men’s team was accompanied by the women’s side which is touring England for three ODIs and as many T20s besides the one-off Test, starting in Bristol on June 16.

“Touchdown,” top-order batsman KL Rahul tweeted with a picture of the chartered flight in the background, confirming their safe arrival in London.

Both the teams will now travel to Southampton, where they will complete their mandatory quarantine.

Upon completion of the quarantine period and subsequent COVID-19 test, the Virat Kohli-led men’s team will take on New Zealand in the maiden WTC final starting here from June 18.

Following the WTC final, the men’s team will face England in a five-match Test series starting August 4 in Nottingham.

India are travelling with an extended 20-member squad for WTC final and subsequent series against England keeping the COVID-19 pandemic in mind. 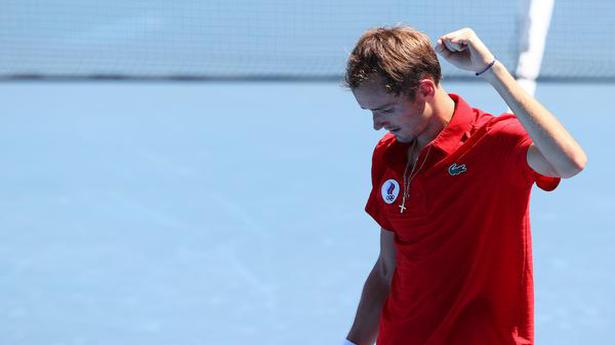 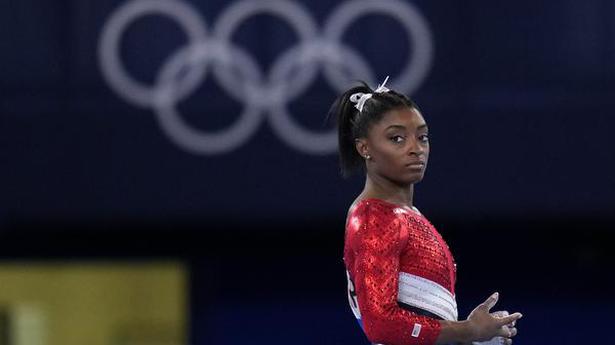