You Are Here Home India In India, habitat loss may be forcing a formerly monogamous bird to form breeding trios

A new study by KS Gopi Sundar, Swati Kittur and Suhridam Roy, at the Nature Conservation Foundation, details the discovery of a novel social unit among sarus cranes. The study has found that while breeding, sarus cranes, which typically mate for life, form trios to raise their chicks, in order to improve brood survival.

“Bringing in a third member to raise chicks is not a trivial matter, because cranes are highly territorial birds,” said Sundar. “They have synchronised behaviours like unison calls and behavioural repertoires that can only be performed as a pair. This is why this is such big news. A bird which we thought was monogamous is now allowing a third bird amidst pairs.”

Apart from India, the sarus crane is also found in Nepal, Pakistan, Southeast Asia and Australia. According to World Wide Fund for Nature-India, the global population of sarus cranes is estimated to be 25,000-37,000. But their population is now on the decline with only 15,000-20,000 individuals found in India, a majority of which are in Uttar Pradesh. The birds are listed in Schedule IV of the Wildlife (Protection) Act, 1972 and classified as Vulnerable on the International Union for Conservation of Nature Red List.

The state bird of Uttar Pradesh, the sarus crane stands at five feet (about 1.5 metres) tall, displays a wingspan of eight feet and weighs around seven to eight kilos. It is mostly found in marshes and wetlands.

Sundar’s tryst with Sarus cranes began way back in 1998 in the Etawah district of Uttar Pradesh when he happened to come across an unusual sight during one of his monitoring rounds.

“I saw three sarus cranes give a unison call together. I stopped in my tracks because this was unheard of,” he said. “I continued to watch these birds and noticed that one of the females disappeared as nesting commenced and the remaining pair nested, incubated eggs, and provisioned young chicks. The female would join the pair immediately after the chicks had reached a month of age, or if the eggs were lost.”

Sundar realised he was onto something new and intriguing and continued to observe the behaviour of one trio, unmarked, but believed to be the same throughout the years, in south-western Uttar Pradesh, between 1999 and 2015. The lifespan of sarus cranes is not known due to a lack of long-term study of the species.

All 15 extant species of cranes, including sarus cranes, produce unison calls or “duets”. Duets are assumed to help the birds defend territories and reinforce pair bonding. In the new study, Sundar has termed the unison call by trios as “triet”.

Like duets, triets too had a typical structure with the female commencing the call, the additional cranes joining in with a series of repeated notes, followed by synchronised displacement preening.

“The trios give a unison call that is acoustically distinct from calls given by a pair of sarus cranes,” Sundar said. “The frequencies are different, and that was a huge surprise. The trios exhibited a low-frequency call. This was unusual because most of the trios were females, which have higher frequency calls.”

Low-frequency calls usually occur in animals such as elephants, that attempt to transmit their sound far away. Whether triets’ lower frequencies have functional significance needs to be investigated, he said.

Although monogamy is the dominant social system among birds, more complex social systems such as polyandry (where a female animal has more than one male mate), polygyny (in which a male animal has more than one female mate), polygynandry (a multi-male and multi-female mating system) and cooperative breeding (when more than two birds of the same species provide care in rearing the young from one nest) occur across avian species, a behaviour that scientists believe is related to improving chances of survival for offspring.

“Trios are found in other species like the polyandrous acorn woodpeckers and the polygynous mute swans,” explains Sundar. “Owls are also being reported to have a third bird in their territory.”

Sundar and his team also assessed the seasonality and distribution of trios using data collected from several South Asian agricultural landscapes, as part of a multi-year monitoring programme from 2013 to 2020.

In total, 11,591 sarus crane groups in pairs, families, flocks, and trios were sighted, out of which 193 trios were widely distributed in all surveyed locations.

The breeding success of the sarus trio observed over multiple years was high despite nesting in a territory that faces anthropogenic pressures. This suggests that polygynous trios potentially improve fitness.

More trios were seen in such human-inhabited territories and during summers, suggesting that poorer habitats and challenging environmental conditions may force pairs to offset potential risks of low breeding success by employing a “helper” to raise chicks.

“Despite it being a low-quality territory, the trio in Etawah were able to raise at least one chick, every other year,” Sundar said, adding that if an area has trios, it may indicate some level of habitat degradation. “And that was way more than the breeding success in other territories.”

“The smaller the territory, the higher the quality,” he said. “So in a low-quality area, the territory would be quite large. The birds have to spend a huge amount of time flying around, making sure that the neighbouring birds are not invading their territory.”

“So having a third bird is also likely to help with that,” he said.

The study states that understanding whether changing habitat conditions are related to trio formations is important, given that behaviours such as monogamy in long-lived birds may be undergoing alteration by climate change impacts.

“The main threats to the sarus crane in India are habitat loss and degradation, owing to the draining of wetlands and conversion for agriculture,” said Sundar. “Our analysis shows that land-use change is a big factor here. If conditions continue to deteriorate across landscapes or in individual territories, it may well be that trios may become way more common than what it is now.” 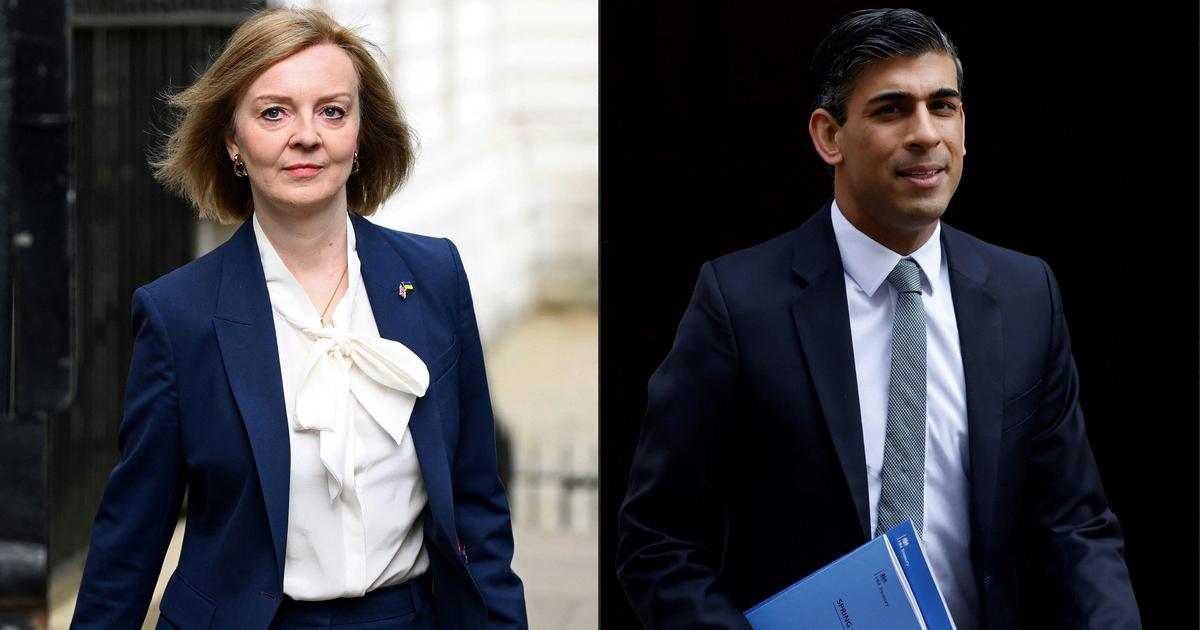 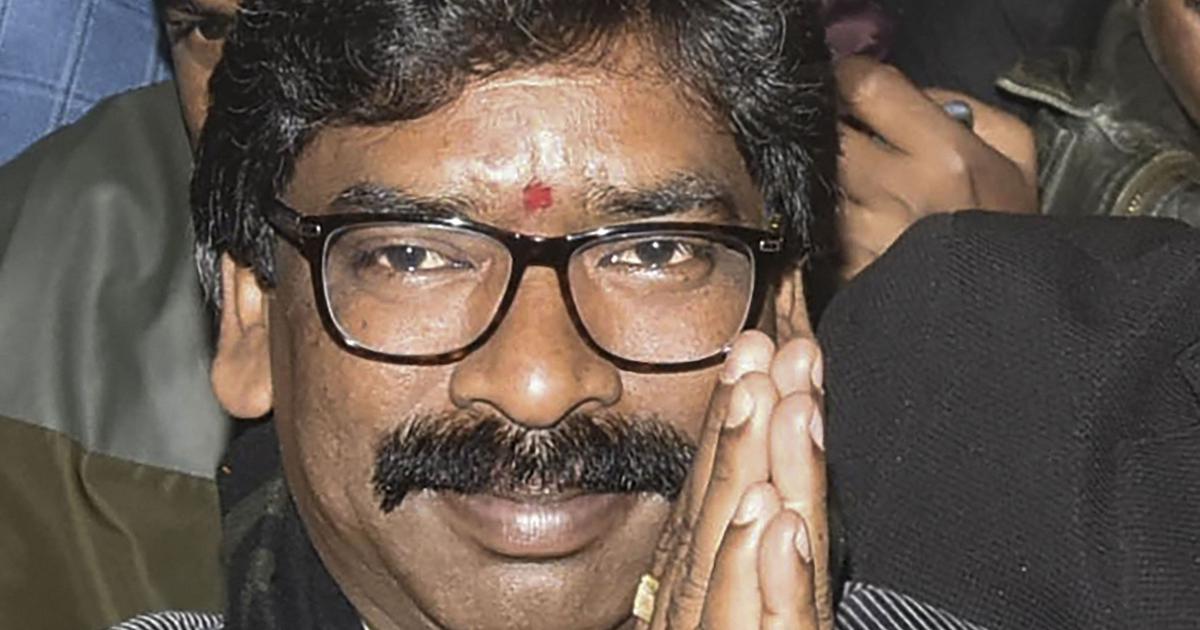 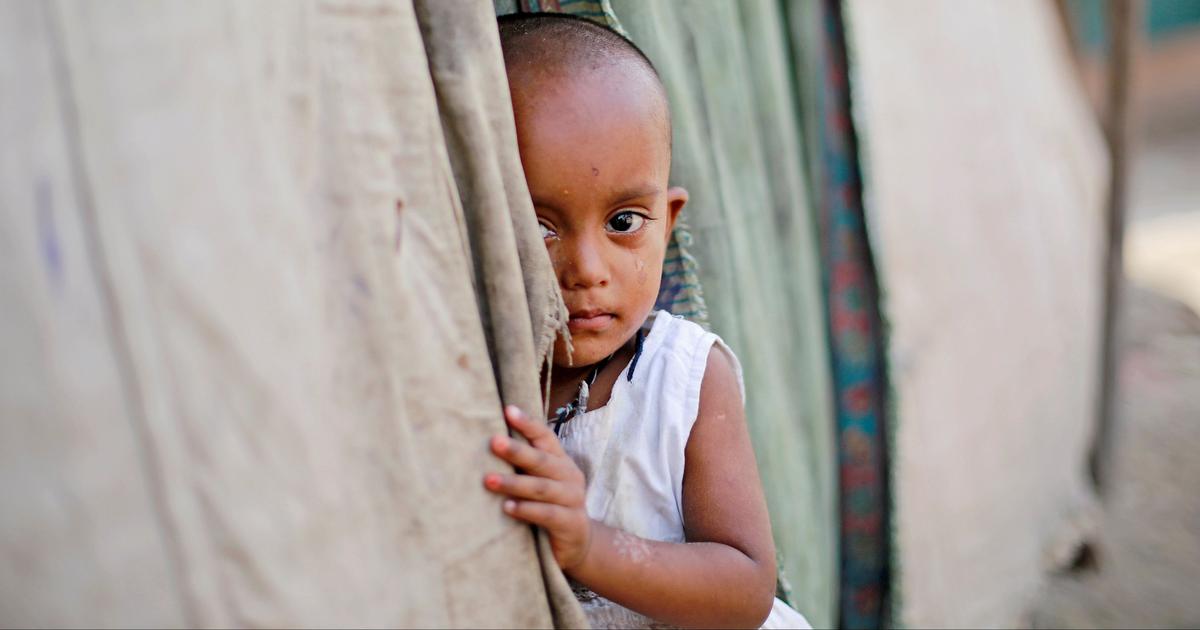 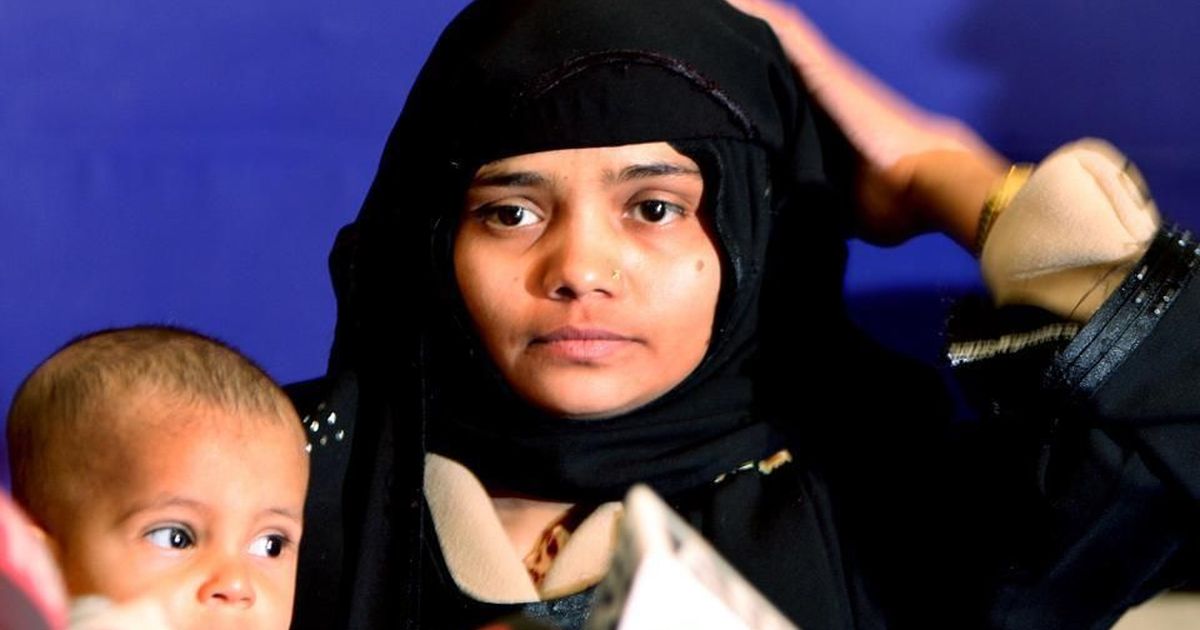 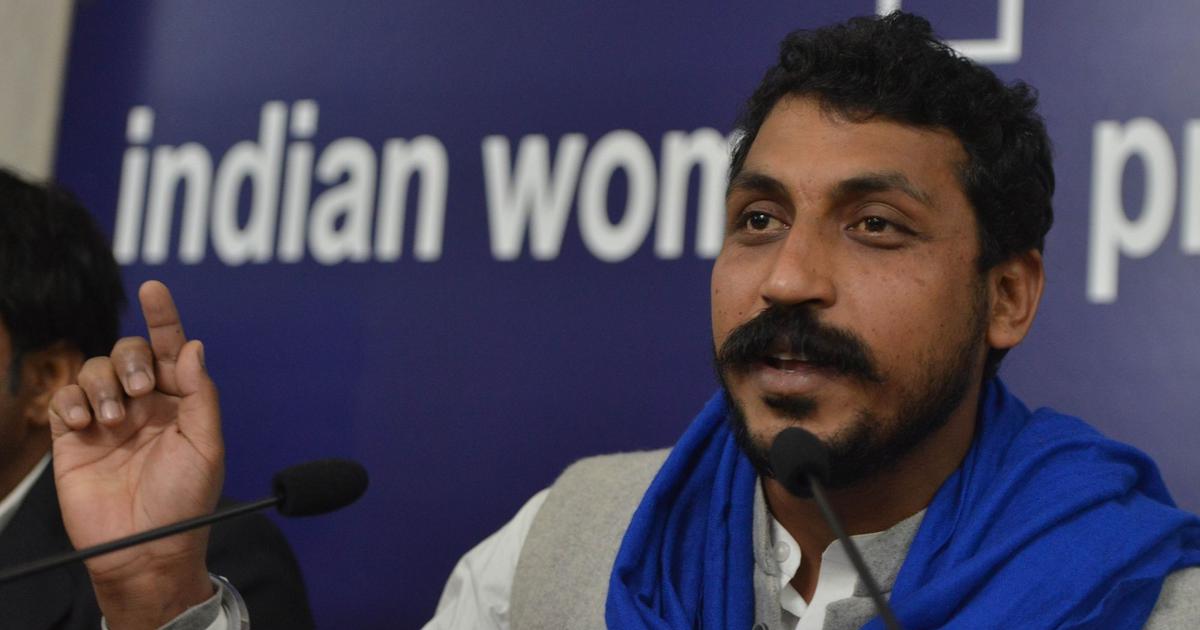 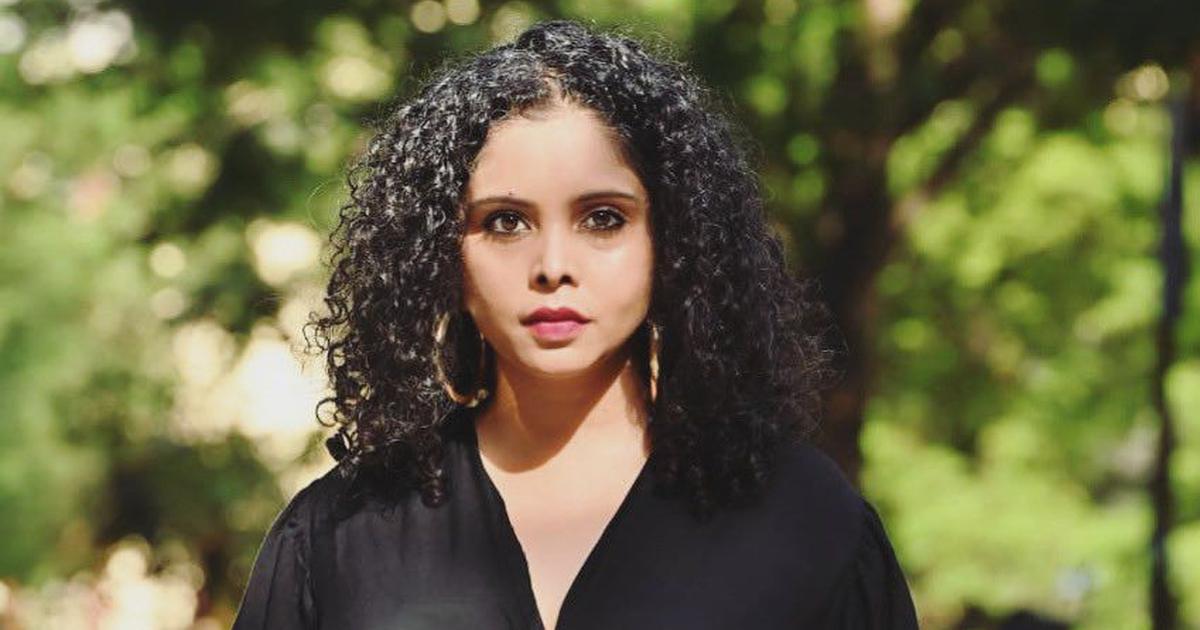