Goa beauty Ileana D Cruz has been a part of the film industry for nearly fifteen years now.  She started her career down South and in 2012, she made her Hindi debut in Anurag Basu’ directorial venture Barfi!  Costarring Ranbir Kapoor and Priyanka Chopra Jonas.

Ileana is one of the few actors in the film industry who are b*ld and beautiful. Apart from being a part of the hit films,  Amar Akbar Anthony fame actress has made her presence well on social media.

Barfi girl says, “Everything comes down to people and, as an artist, one just wants the audience to like watching you. The actress explains popularity is the one thing that balances the fact that the film industry can actually be a very cruel place to survive. The Film Industry is brutal, but it comes down to people. If the people like you that is all you need. You just want the people to like watching you.”

On the work front, Ileana D Cruz will next be seen in “Unfair N Lovely”,  which is a comedy entertainer, a take on India’s obsession with fair skin. The movie is set against the backdrop of Haryana and it has Randeep Hooda in the lead role. 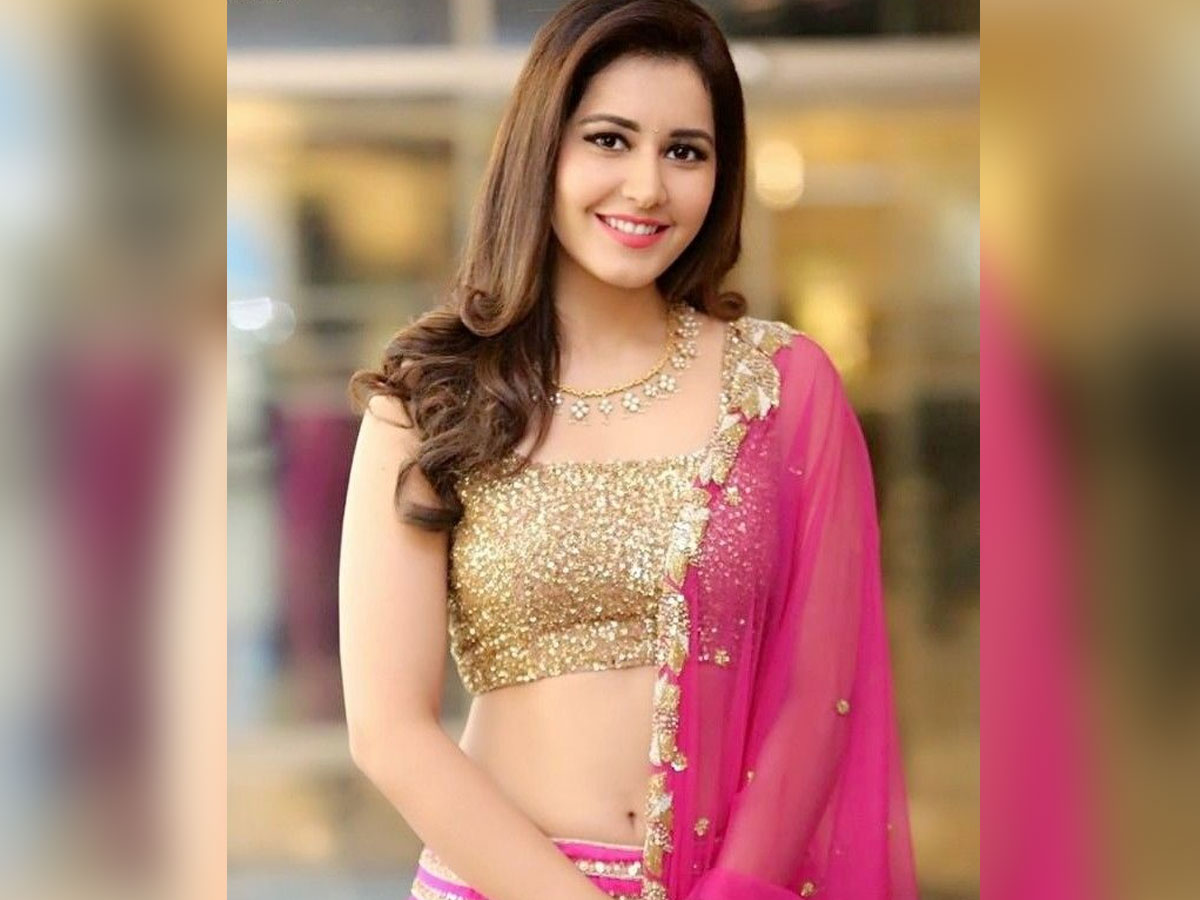