You Are Here Home BUSINESS Idea of GST is dead, says Chidambaram 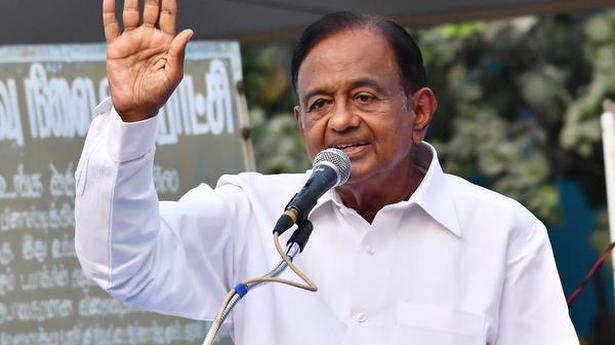 In a scathing attack on the government’s implementation of the goods and services tax (GST), former Union Finance Minister P. Chidambaram on Wednesday said the idea of GST was dead.

In a series of tweets, Mr. Chidambaram alleged that the GST Council had been reduced to a talking shop and accused tax officers of turning into ‘hounds’.

His attack on the government came a day after Congress Chief Ministers Ashok Gehlot and Bhupesh Baghel slammed the Finance Ministry’s constitution of Group of Ministers of the GST Council by excluding finance ministers of their States.

Giving out a 10-point ‘guide’ to what had gone wrong with GST, Mr. Chidambaram tweeted, “GST started as a good idea, BJP converted it into a bad law. It was notified with horrendous rates of tax. The law was applied as though tax-collecting officers were hounds hunting foxes. Every businessperson was suspected to be a tax evader”.

“The GST Council was reduced to a talking shop. The GST Implementation Committee (consisting of officers) became the tail that wagged the dog,” he stated.

“The FM treats the GoM as an extension of the NDA and its supporting parties. All FMs who express a contrary view are treated as errant schoolboys. The idea of GST: RIP,” he said.

Leader of the Opposition in the Rajya Sabha, Mallikarjun Kharge too had attacked the decision to exclude finance ministers of the Congress-ruled States from the GoM, which is meant to study demands for giving concessions to COVID-19 related items.

“Federalism is key, both to India’s Constitution & the GST Act. Insidiously excluding the FMs of Chhattisgarh, Punjab, Rajasthan, TN & WB from the GoM for GST, the @BJP4India Govt has made it it clear that it doesn’t care for State rights or cooperative federalism,” he had tweeted. 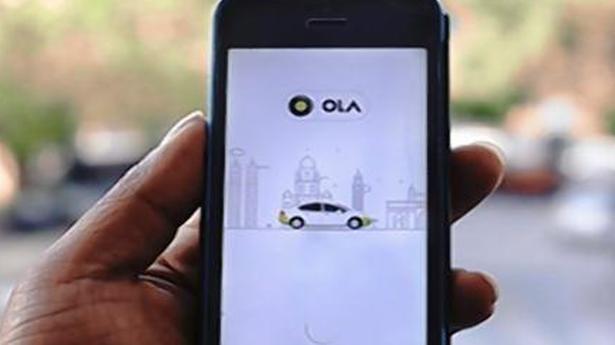 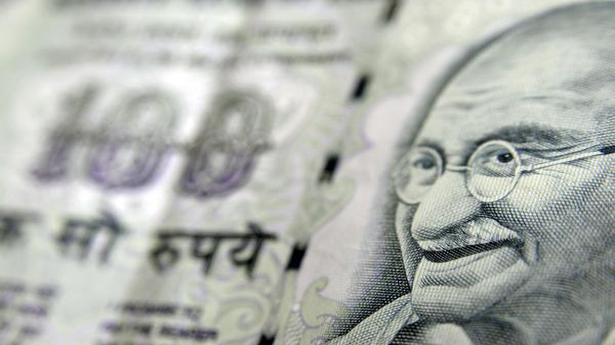