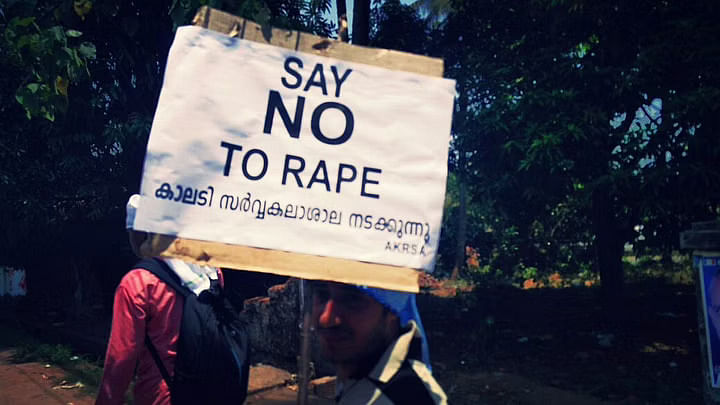 Two more accused were arrested on Tuesday, 7 June, in the case of the rape of a minor girl in an Innova car in Hyderabad. In total, six accused have been arrested, including five minors. While five of the accused have been charged with gang rape, causing hurt, and aggravated assault, the fifth minor, an MLA’s son, is charged with sexual assault.

“Of the accused, four have already been produced before Juvenile Home, the remaining two will be produced today,” CV Anand, Commissioner of Police, Hyderabad City, said.

According to the police, the six persons conspired to rape the victim before committing the crime. The only accused who is 18-year-old is Sadauddin Malik, who was arrested on 3 June.

Hyderabad Gang Rape case: Six accused persons including five minors arrested in connection with the case. While five of the accused are charge with gang rape, causing hurt and aggravated assault, the sixth minor is charged with sexual assault. @TheQuint

The Hyderabad Police had arrested four youngsters in connection with the case till Monday, 6 June. A case was also registered against the owner of the pub from where the accused youth picked up the survivor.

Hyderabad Gang Rape: The Hyderabad police had arrested four in connection with the case till Monday. On Tuesday two others were arrested. A case is booked against the owner of the pub from where the accused picked up the survivor. @TheQuint

Anand released the details of the charges and the arrest on Tuesday. There is strong evidence against the accused, he added.

A group of young men had allegedly raped a minor girl inside an Innova car in Hyderabad on Saturday, 28 May. The incident took place while the 17-year-old girl was returning from a party at a pub in Jubilee Hills. The survivor and the accused were attendees of a party hosted at a pub in Jubilee Hills, Hyderabad. The survivor and her friend left the party at 5.45 pm on 28 May.

The accused, who had already conspired to rape the survivor, offered to drop the girl home in their car, as per the police.

The survivor was first taken in a Mercedes car and was molested. Photographs of the accused persons kissing the survivor were taken inside the Mercedes. These photographs were later circulated. The survivor was later asked to board an Innova car where she was raped by five persons including four minors.

While the girl had initially not reported the incident to her family, since she had visible injuries on her neck from the assault, her father lodged a complaint at the Jubilee Hills police station.

The police on 31 May booked a case for “outraging the modesty of a woman” and relevant sections of the Protection of Children from Sexual Offences (POCSO) Act. After the survivor reported the sexual assault to the medical officer, the charge of rape was added to the case on 1 June.

The accused were also charged under Section 354 (assault or criminal force to woman with intent to outrage her modesty) and 323 (punishment for voluntarily causing hurt) of the Indian Penal Code.

The National Council for Protection of Child Rights (NCPCR) had also asked the Hyderabad police to provide an explanation over the delay in the registration of an FIR for the case.

(Update: An earlier version of this story said that the survivor was raped inside a Mercedes car. The story has been updated based on information from the police that the accused molested the survivor in the Mercedes and later raped her in an Innova.) 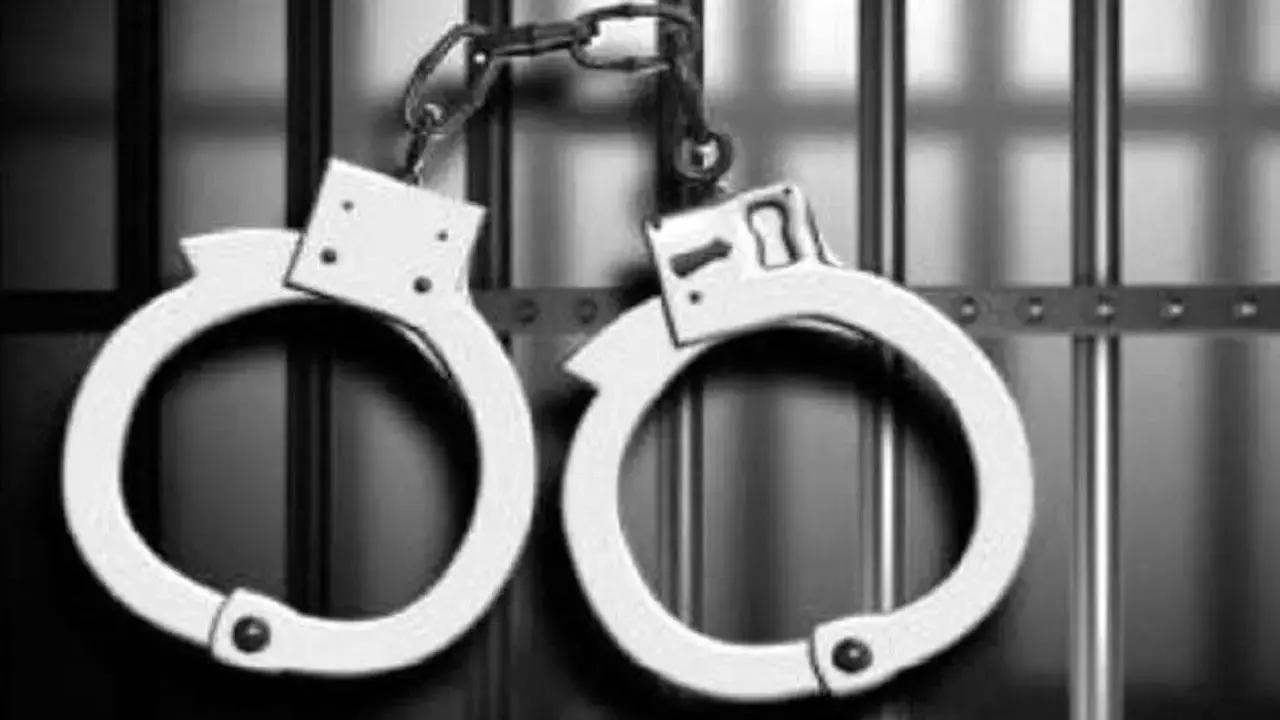 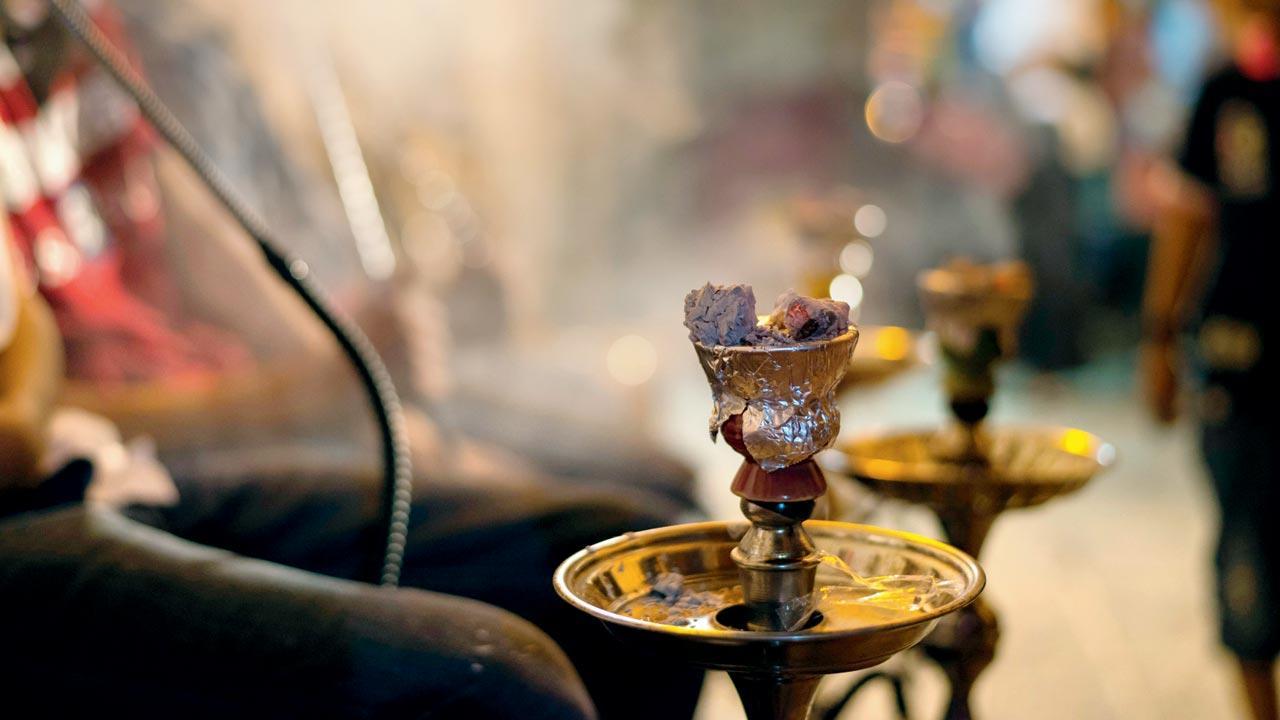 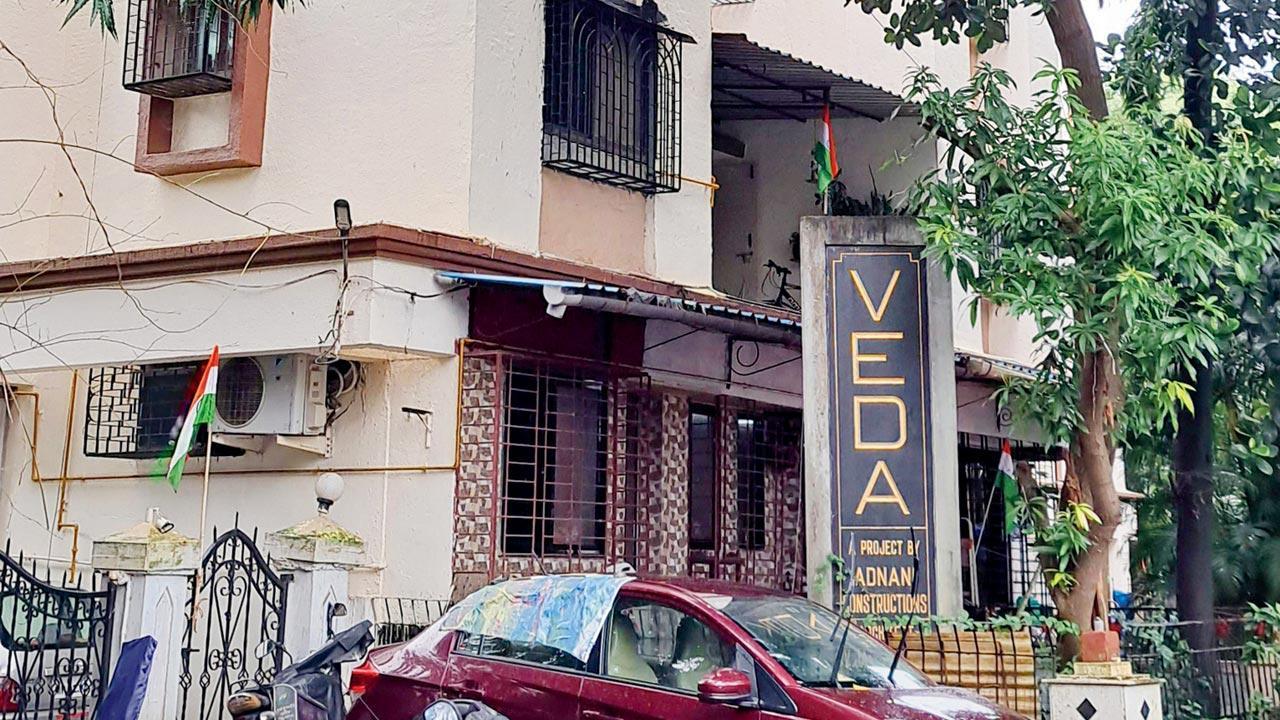