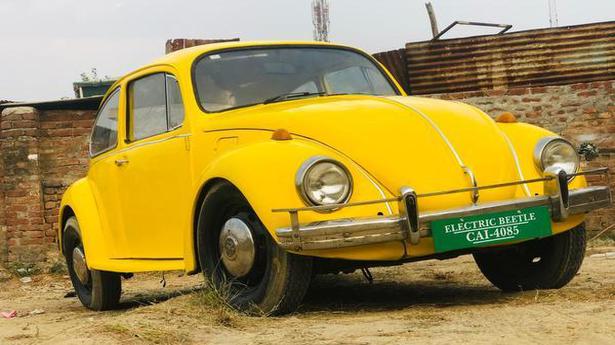 Thanks to a new method developed at IIT Delhi, owners of vintage cars need not keep their beauties locked up. The 1948 VW Beetle and 1946 Austin can now zoom out on the streets, retrofitted to be electric and so, eco-friendly.

“I acquired a 1948 Volkswagen Beetle around 14 years ago. The car originally belonged to the German Ambassador to Nepal and I added it to my collection,” says Major Manjith Rajain (retired), speaking from Gurugram.

“I don’t call myself a collector. I acquire cars that I can restore and use as I believe these beautiful cars should be kept in running condition and enjoyed, not just locked up for a few private eyes,” says Maj Rajain, who also owns a Chevy 1926, a Morris Eight and a Morris Minor Atlantic, among other rarities.

Maj Rajain recalls how his first grandchild loved riding with him in the Chevy. “On one hand, I was aware that we were polluting the atmosphere by driving these vintage models. At the same time, I wanted my granddaughter to enjoy this car and inherit a healthy planet.”

As luck would have it, a conversation with his friend, Arun Duggal, founder of Centre of Excellence for Research on Clean Air (CERCA) at IIT-Delhi, led them to a solution.

“Converting a classic car into an electric one would still preserve its beauty and charm, and at the same time address the issue of pollution,” says Duggal.

Earlier in 2019, one of Duggal’s acquaintances had seen the prototype of a ‘converted’ electric car at the Inno-Fest global summit in Singapore presented by Jawaad Khan, a student of Electrical Engineering from Swami Vivekanand Institute of Engineering and Technology (SVIET) in Punjab. Following the summit, Khan was invited to IIT-Delhi where he met with Duggal and Maj Rajain, and the project to make the Beetle eco-friendly took off.

Hailing from the Chenab Valley in Jammu, Khan (23) says he used to tinker with machines even as a young boy. While a student at SVIET, he converted a Maruti 800 into an electric vehicle for his college project. Named SVIET Volta, the car quickly garnered a lot of attention and won him a sponsorship to the Inno-Fest.

Working over a period of six months, Khan replaced the Beetle’s internal combustion engine with lithium-ion batteries, taking care to ensure they sourced the perfect motor, gearbox and batteries to suit both the car and the major’s requirements.

Using the term ‘retrofitted’ to describe the internal makeover he gives cars, Khan believes this method can help India reach its 2030 EV goal. “I knew my design could make electric cars more popular without adding new cars on Indian roads.”

He founded Tadpole Projects, a start-up currently working with IIT-Delhi. “There is immense potential in this sector and we have made ‘innovation’ our agenda. It is not just rare models — a lot of people are sentimental about their first cars or family heirlooms. Sadly, most of these cars don’t pass emission control norms. Retrofitting them is an eco-friendly solution.”

“We have converted four cars till now. Two vintage vehicles — the major’s 1948 VW Beetle and 1946 Austin as well as two modern cars — a Swift DZire and a Honda City. Retrofitting a car can cost between three lakh to nine lakh rupees, and based on the model it can achieve a mileage of 80-500 kilometres.”

“When it was finally ready and I drove it for the first time I was pleasantly surprised. It was smooth and soundless. While it has lost its ‘classic’ status, it drives far better than it did with a petrol engine,” says Maj Rajain.

The Department of Posts introduced a rubber stamp earlier this year, commemorating the successful conversion of the Beetle from classic to eco-friendly.

As for Maj Rajain’s 1948 VW electric Beetle, he donated it to CERCA and it is now permanently stationed at the IIT campus where a visitor can view it. 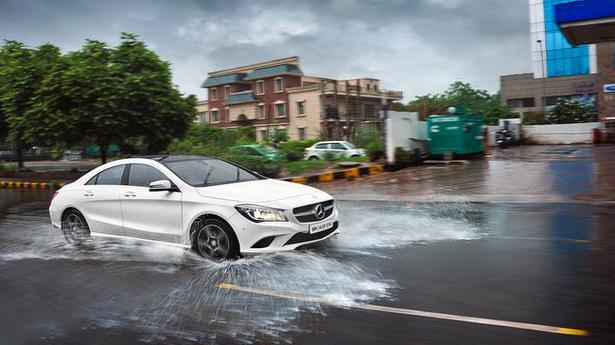 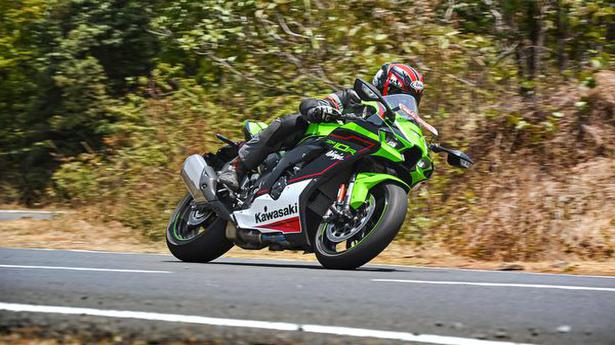 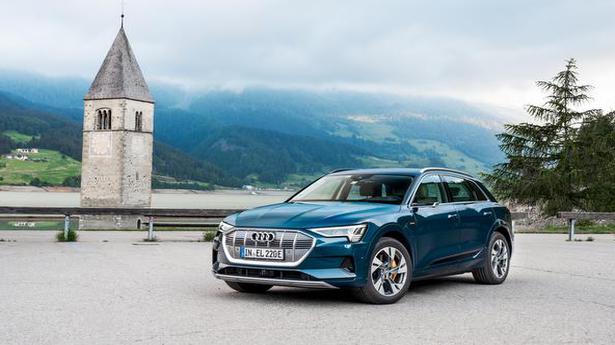 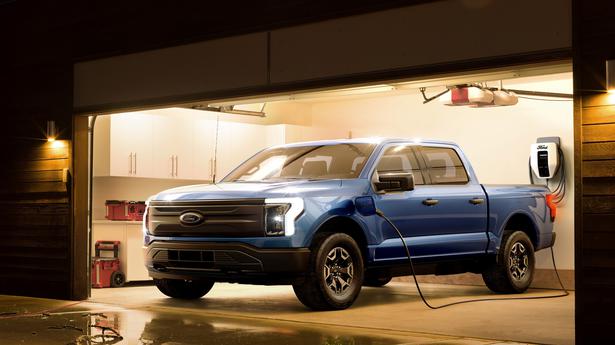