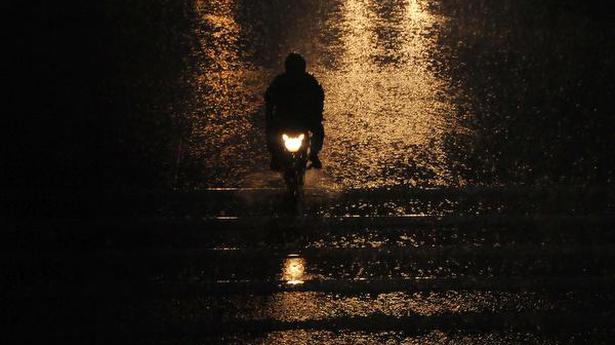 The Southwest Monsoon, which has covered entire Telangana, and the cyclonic circulation in Bay of Bengal brought rains in most places and the forecast is heavy rains in the next few days too. Generally cloudy sky with moderate rain has been forecast for the twin cities too, with temperatures likely to be 30 degree C during the day and 24 degree C during the nights.