Several vehicles were stranded on the Jammu-Srinagar National Highway after it was closed for the second day due to over 30 landslides and mudslides in the Ramban-Udhampur sector.

“Around 2,000 passengers were stranded,” Ramban Deputy Commissioner Mussarat Islam said, according to ANI. “District administration started clearing the road and 20 sites were reopened, passengers were shifted to safer locations.”

Five persons were rescued by the State Disaster Response Force after they were trapped in flash floods in the Reasi district, according to PTI.

#WATCH | Jammu & Kashmir: Due to continuous rainfall in the region & heavy inflow of water in Chenab river, Salal Dam authorities releases an enormous amount of water as they conduct emergent reservoir flushing in Reasi district pic.twitter.com/bsgiitw0HL

All educational institutions have been closed in Ramban, Kishtwar and Doda districts. 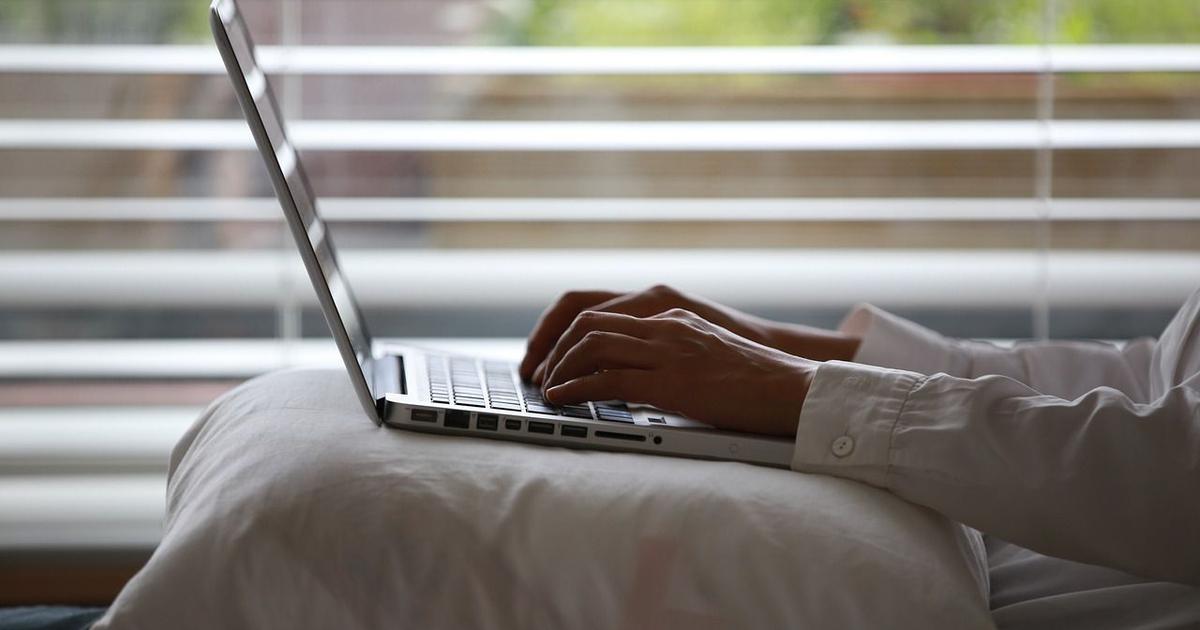 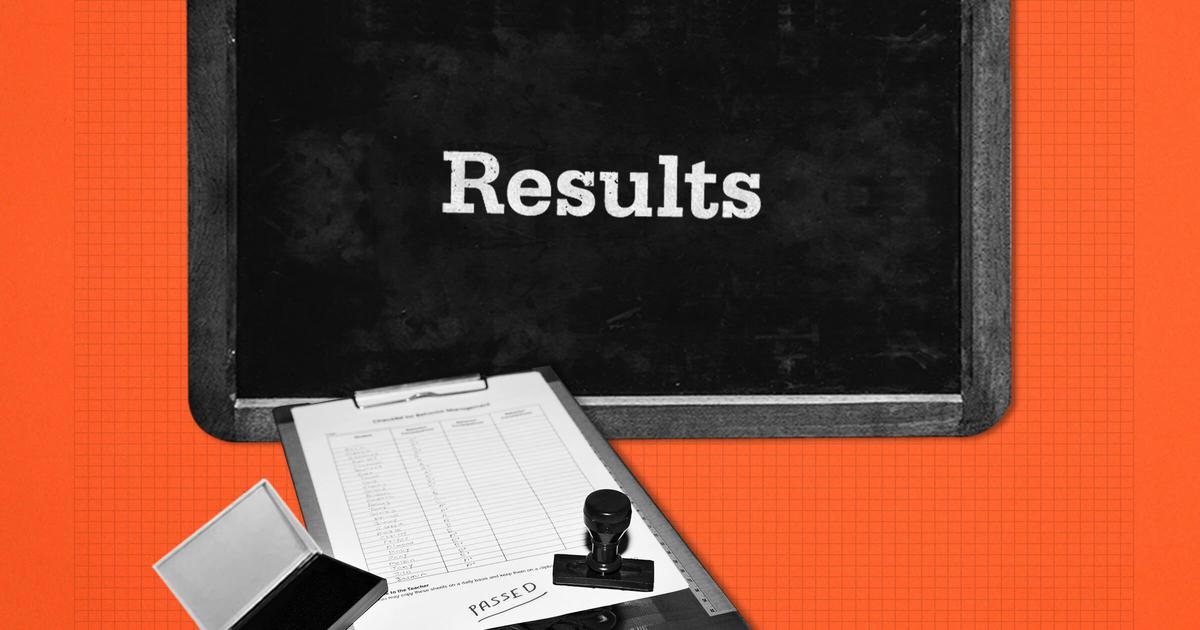