You Are Here Home India ‘Heading Towards Dissolution of Maharashtra Assembly’: Raut Amid Sena Crisis

Raut on Wednesday morning expressed confidence that Shinde and other rebel MLAs will be back into the party fold, and said their “misunderstandings will be addressed.”

“It is difficult for him (Shinde) to leave the party and it will be difficult for us (the Sena) to leave him. Our dialogue is on. We spoke for an hour in the morning. Talks are also on with the MLAs who are with Shinde,” Raut was quoted as saying by news agency PTI.

Raut also indicated that talks with Shinde had been positive and that the latter had not put forth any conditions before the party.

Asked about the rebel MLAs moving to Guwahati, Raut said, “Let them go. Guwahati has a nice forest (nearby)… Kaziranga (national park). The MLAs should see the country, this will help them understand it.” 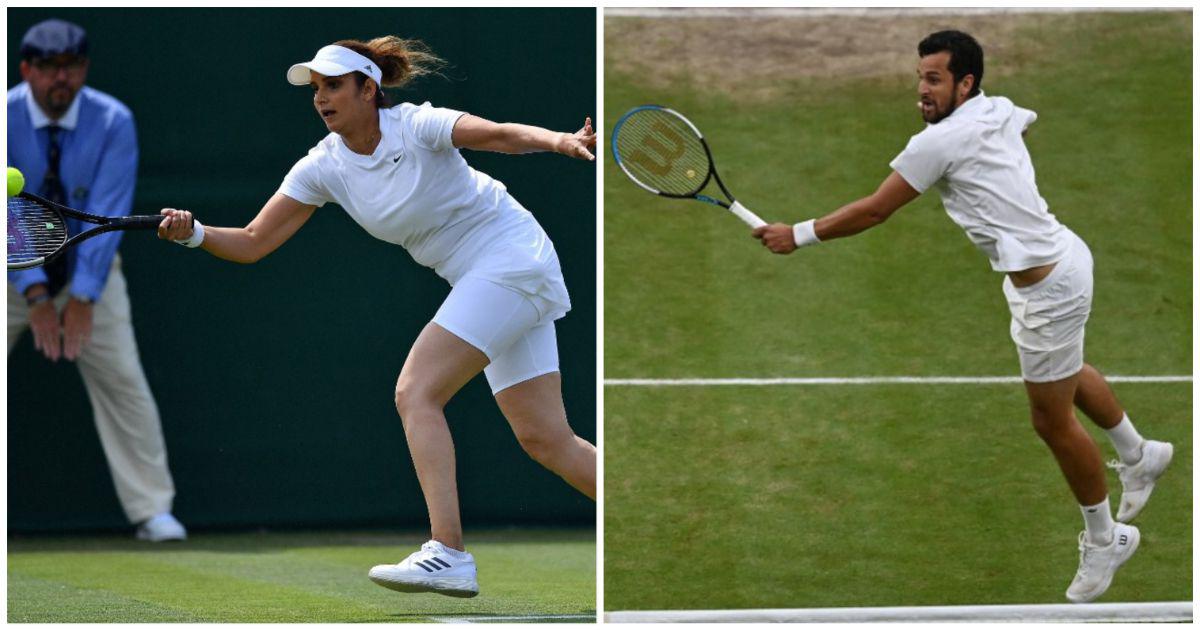