You Are Here Home TELANGANA HC directions: separate team to get refund from pvt. hospitals

The separate team has been formed based on directions of the State High Court. The senior official told in the Court on Wednesday that the government has ensured ₹ 3 crore was returned to patients in complaints of excessive billing during first wave of COVID-19.

Addressing a press conference held at the State Health Campus, Koti, on Thursday, Dr. Srinivasa said that the government would come out with a list of precise charges for treatment of COVID-19. The government has issued a government order last year which lists out charges for treatment, he said and noted that a number of items were excluded from the list. This could be revised. A proposal on revision of the list of items used for COVID-19 treatment and the charges to be billed would be sent to the government. Series of meetings were held with managements of private hospitals who told the officials about charges incurred by them in providing treatment.

Until Thursday, the Health department has temporarily revoked license to treat COVID-19 patients issued to private hospitals. Of the 185 complaints, 72 were against hospitals in Hyderabad, 49 from Medchal, 37 from Rangareddy, 13 from Warangal Urban, four from Sangareddy and two from Mahbubnagar. 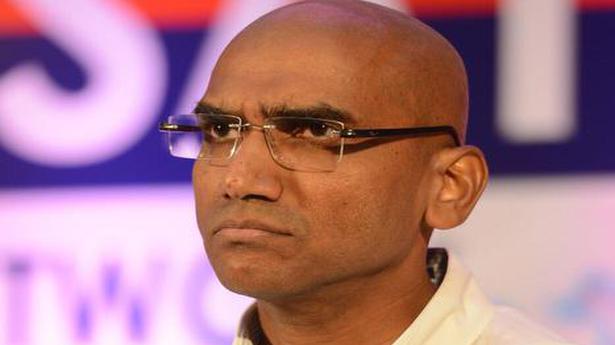 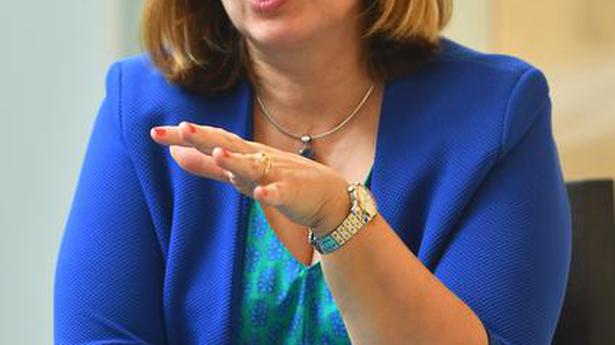 Non-COVID services to resume at Gandhi Hospital from Aug. 3 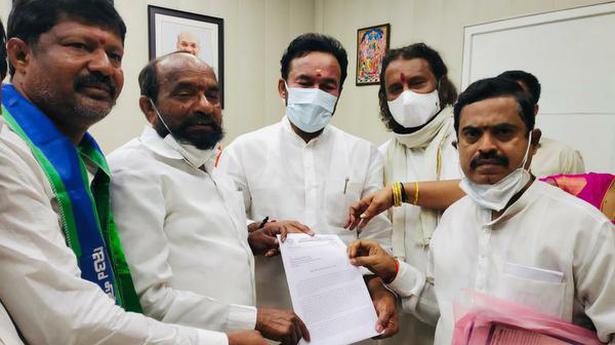