The Tamil Nadu government held a meeting with cement manufacturers on reducing prices so that the people are not affected, Industries Minister Thangam Thennarasu said on Wednesday.

Speaking to reporters here, he said in the next few days, the government would meet other stakeholders in the construction material industry.

Answering a question on the increase in the prices of construction materials, Mr. Thennarasu said that a meeting was held with the cement manufacturers earlier this week at the instruction of the Chief Minister.

“We have referred to the cement prices in other Southern States, such as Kerala, Karnataka and Andhra Pradesh, and asked the manufacturers how the prices here were so high and told them that they should not affect the people and construction activities. They have said they would give a good answer soon…,” he said.

A meeting with steel manufacturers would be held soon, he said. “This government is keen that people should not be affected, especially during the pandemic.”

Asked about the possibility of new industries coming up in Tamil Nadu, he said the lockdown was still in force, and industries would open units after it is lifted. “Some have already expressed interest in starting new businesses. There are some who are at the stage of signing memoranda of understanding. Once the lockdown is lifted, we will continue the signing of memoranda of understanding,” he said.

As for industries making products required to handle COVID-19, he said, “Many companies have responded to our invitation for expression of interest in the production of oxygen. They have sought an extension of the deadline. We have extended it to May-end.”

Mr. Thennarasu, who also looks after archaeology, said the seventh phase of excavations was under way at Keezhadi in Sivaganga district, where important objects reflecting the rich lives of ancient Tamils had been discovered. Recalling his recent visit to the site, he said steps were being taken to construct a site museum.

Earlier in the day, he chaired a meeting to review the schemes relating to archaeology, museums, and arts and culture. 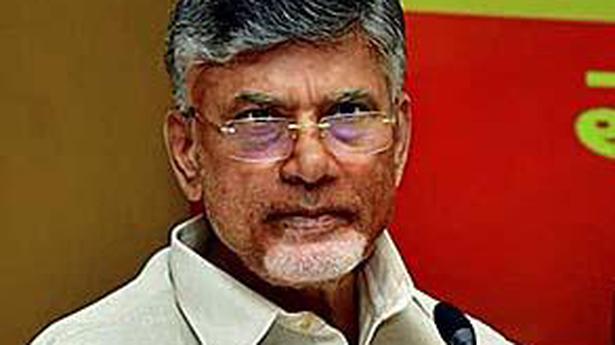