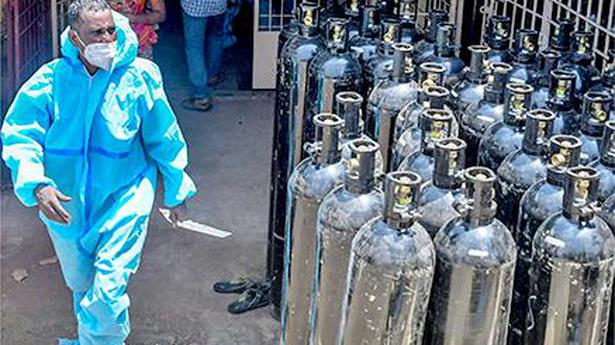 Having faced an acute shortage of medical oxygen during the recent peak of the COVID-19 pandemic, the State government launched the AP Industrial Gases and Medical Oxygen Manufacturing Policy 2021-22 recently in order to increase the availability of the life-saving gas keeping in view both the present and future requirements.

Official sources said that the immediate target was to augment the oxygen manufacturing capacity from the existing 364 tonnes to 700 tonnes in one year.

To encourage industries to manufacture more oxygen, the government had announced a 30% subsidy (up to ₹30 lakh per tonne) on capital expenditure as well as power subsidy of up to ₹2 per unit.

Certain other incentives had been promised in respect of industries setting up oxygen plants on a war-footing. The policy aimed at establishment of at least 50 Pressure Swing Adsorption (PSA) oxygen plants both on a captive basis (in hospitals) and at other places.

The demand for medical oxygen grew exponentially to between 600 and 700 tonnes against the current capacity of 364 tonnes. The rest of the demand was being met through supplies from Odisha, West Bengal and Karnataka.

The policy supports all the technologies such as PSA, liquid oxygen, and helium mixed oxygen (Heliox). 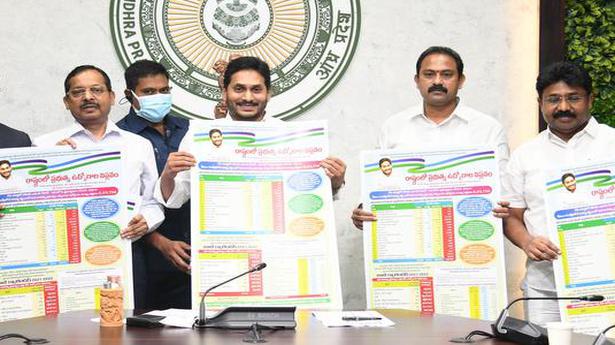 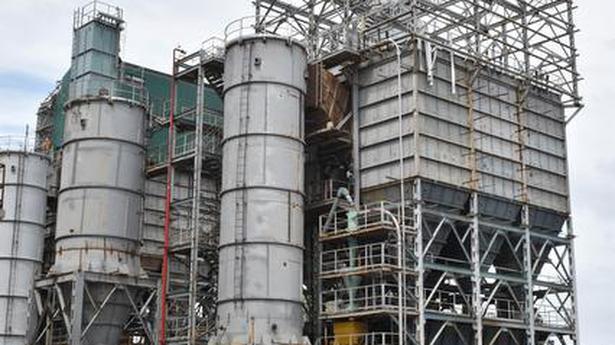