You Are Here Home LIFESTYLE Going gongura: How to make the tangy leaves last longer

Still using gongura pickle in your gongura (sorrel leaves) mutton curry during non-gongura season? There are other ways of making this seasonal flavour last through the year

It is not just mangoes that can be made to outlast their season. Gongura (sorrel leaves) that adds a tangy and sour note to curries, dals and chutney, especially in Telugu cuisine, is another ingredient that can be preserved for quite long.

While one of the simplest methods is to dry and powder the leaves, it may not be to everyone’s taste. Gongura fans have their own unique ways of preserving gongura that avoids quick fixes like substituting pickled leaves for the fresh ones, in dishes.

Home chefs say dehydrating gongura over a pan with a little oil and then mashing it in a blender works well for later use. Rameshwari Rao, a homemaker from Hyderabad says that she freezes the ground gongura paste in ice cube trays so that they can be used according to the recipe later on.

For this paste, pluck only the leaves as the stem is hard and does not cook easily. Rameshwari adds “Once frozen, I remove them from the mould, shift it to a bag and store. You can season it with salt while freezing, or do it later while cooking with other ingredients,” she says..”

Other kitchen hacks to store gongura involve storing the leaves in plastic zip bags. Though this might change the colour of the leaves, it ensures that they are good to use for up to a month.

Gongura can be cooked down in its own water and stored for later use. But cooks should be careful about the quantity of preserved gongura in their recipes. Rameshwari says “once cooked or blended, the leaves melt and quantity decreases, but its tanginess remains intact. So, it is important to know how much is too much.”

Wash and pluck the desired quantity of gongura leaves. Spread them out on cloth or paper overnight or for a day in a cool place away from direct sunlight or heat, to prevent the leaves from wilting.

Toss the leaves in a wok or kadai with oil on medium heat for about 20 minutes or until the leaves turn dry. Remove leaves from the vessel and cool completely. Add turmeric and salt to the cooked leaves and store them in an airtight jar. 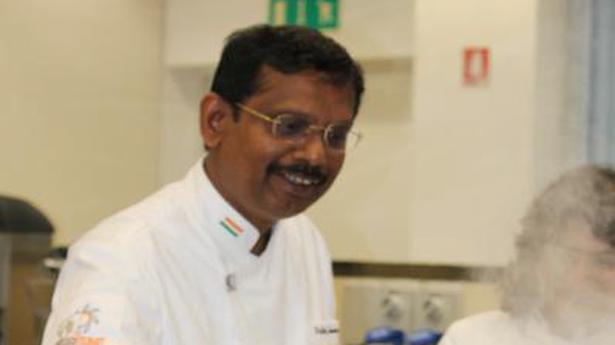 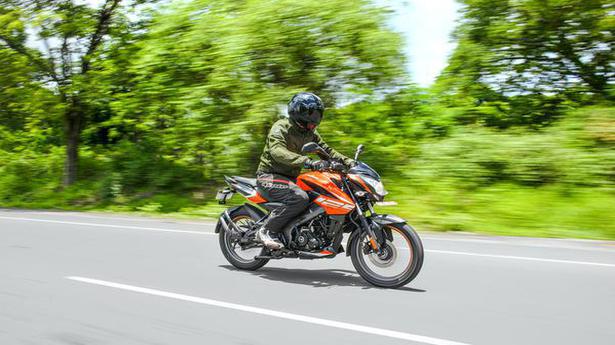 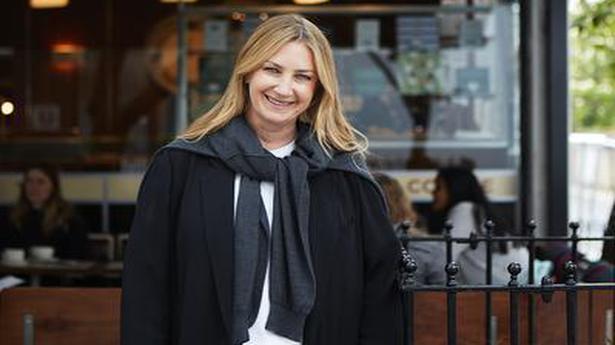 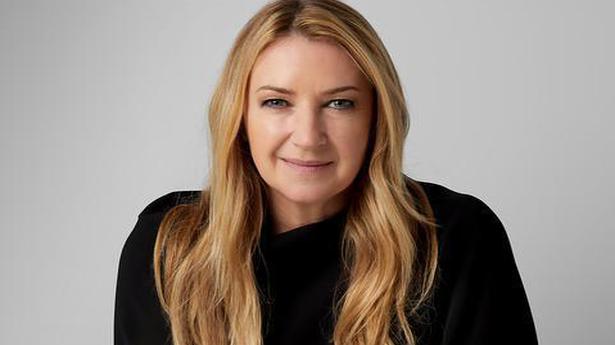