Naomi Osaka has been fined $15,000 for her media boycott at the French Open and warned of more serious consequences should it continue, including a default and future Major suspensions, in a statement by all four Grand Slams if she continues to snub press conferences.

The 23-year-old Japanese star, a four-time Grand Slam title winner, has refused to carry out media obligations at the tournament, claiming news conferences are detrimental to her mental health.

The statement said issued on behalf of all four Majors said that they all reached out to Osaka to check on her well-being and engage in a dialogue about her decision adding that the Roland Garros’ team tried unsuccessfully to speak with her.

But the statement insisted that repeat violations could “attract tougher sanctions including default from the tournament” and “could lead to more substantial fines and future Grand Slam suspensions.”

“For me, playing on clay is a work in progress,” said the reigning US and Australian Open champion. “Hopefully the more I play, the better I will become. It’s a beautiful court. I’ve only played two matches here, one before the roof and one now so hopefully I’ll keep it going.”

In her original statement, Osaka had said she will donate the fines she will accrue to mental health charities.

“I have often felt that people have no regard for athletes’ mental health and this rings true whenever I see a press conference or partake in one,” she had tweeted.

No.2 seed has been issued a fine in the wake of her infringement of mandatory media interviews at Roland-Garros

Naomi Osaka announced last Wednesday on social media that she would not participate in the mandatory media interviews at Roland-Garros 2021.

Following this announcement, the Roland-Garros teams asked her to reconsider her position and tried unsuccessfully to speak with her to check on her well-being, understand the specifics of her issue and what might be done to address it on site.

Following the lack of engagement by Naomi Osaka, the Australian Open, Roland-Garros, Wimbledon and the US Open jointly wrote to her to check on her well-being and offer support, underline their commitment to all athletes’ well-being and suggest dialog on the issues. She was also reminded of her obligations, the consequences of not meeting them and that rules should equally apply to all players.

Naomi Osaka today chose not to honour her contractual media obligations. The Roland-Garros referee has therefore issued her a $15,000 fine, in keeping with article III H. of the Code of Conduct.

The mental health of players competing in our tournaments and on the Tours is of the utmost importance to the Grand Slams.

We individually and collectively have significant resources dedicated to player well-being. In order to continue to improve however, we need engagement from the players to understand their perspective and find ways to improve their experiences. Every year we seek to deliver better experiences to our fans, our players and our people, and we have a long and successful track record in achievement on this count.

A core element of the Grand Slam regulations is the responsibility of the players to engage with the media, whatever the result of their match, a responsibility which players take for the benefit of the sport, the fans and for themselves. These interactions allow both the players and the media to share their perspective and for the players to tell their story. The facilitation of media to a broad array of channels, both traditional and digital, is a major contributor to the development and growth of our sport and the fan base of individual players.

We want to underline that rules are in place to ensure all players are treated exactly the same, no matter their stature, beliefs or achievement.  As a sport there is nothing more important than ensuring no player has an unfair advantage over another, which unfortunately is the case in this situation if one player refuses to dedicate time to participate in media commitments while the others all honour their commitments.

Finally, all Grand Slams remain committed to continually reviewing and discussing opportunities, together with the Tours and the players, to improve every aspect of the player experience, including with the media. But we consider this is only ever achieved through respectful and constructive discussions.

Mike McNulty, USTA Chairman of the Board & President 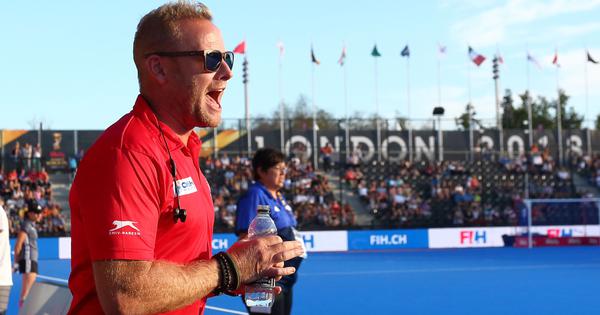 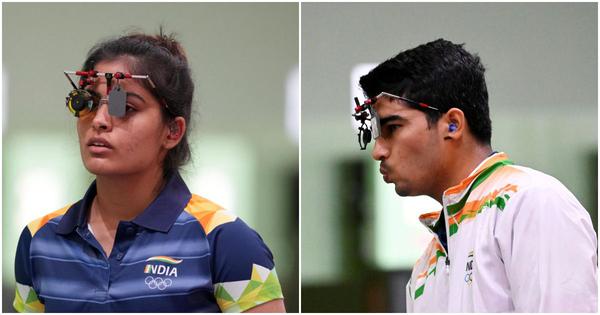