You Are Here Home Bollywood From Prajakta Koli to Kusha Kapila, influencers are going mainstream in Bollywood 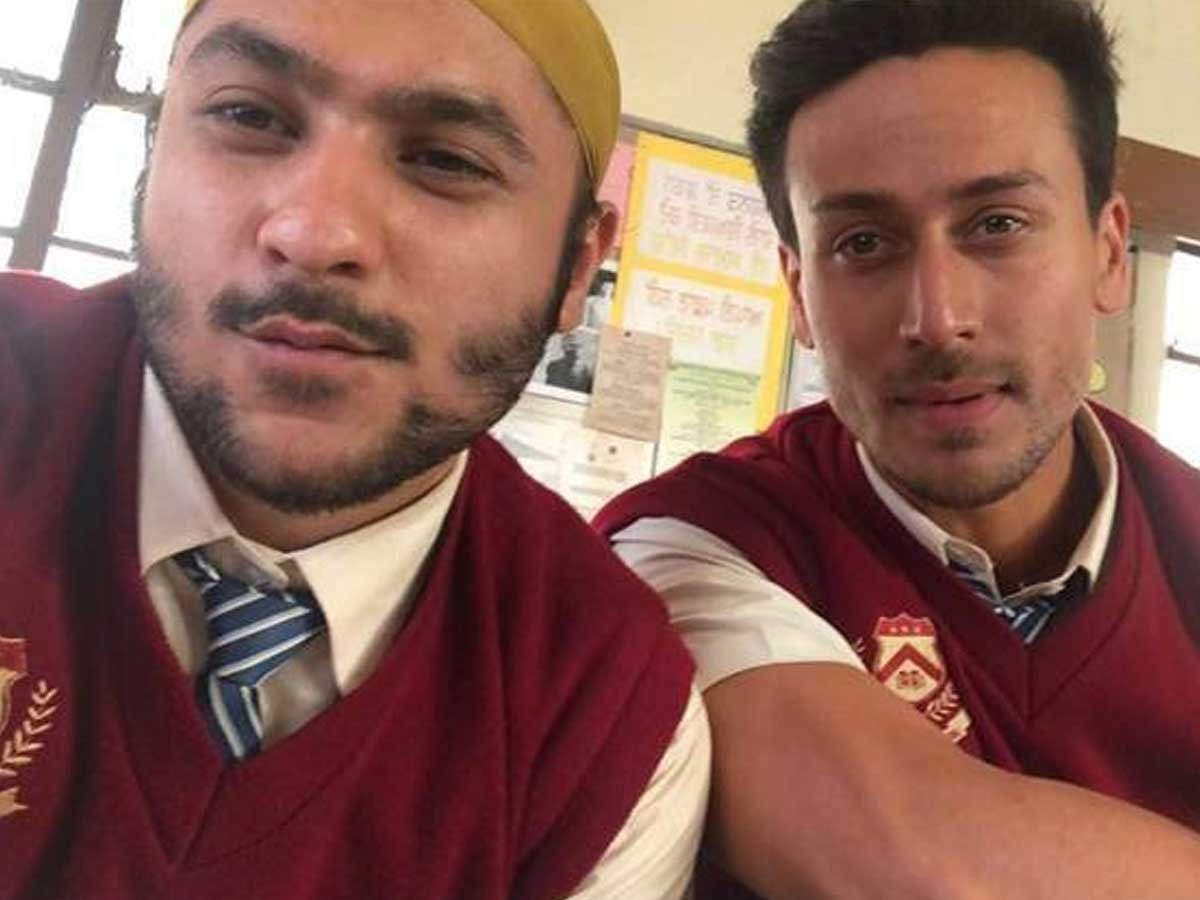 Social media influencers have made a name for themselves through hilarious Reels, witty IGTVs, and captivating YouTube videos. They demonstrate not only their enviable self-confidence but also, in some cases, their acting abilities. Some of these Influencers have landed a big Bollywood break thanks to the digital age and the virality of all things epic. Recently, Bollywood has been welcoming and promoting influencers and nurturing new talents from the digital space.

Prajakta Koli will soon make her Bollywood debut under the banner of Dharma Productions’ Jug Jugg Jeeyo, following her OTT debut. The film stars Anil Kapoor, Neetu Kapoor, Kiara Advani, and Varun Dhawan in important roles. Koli has previously produced the OTT web series Mismatched, but this time it will be a 70mm screen feature.

There’s no way you haven’t heard of Kusha Kapila if you’re an Instagram user. The social media influencer is well-known for portraying various South Delhi girls, including Billi Masi. She made her acting debut in Karan Johar’s digital production wing Dharmatic Entertainment’s anthology Ghost Stories. She played a social media influencer friend of the main character, Mrunal Thakur, in one of the short stories.

Harsh Beniwal is another popular YouTuber who made his film debut in Karan Johar’s Student Of The Year 2. The social media influencer rose to prominence after his Dubsmash videos went viral in 2015. His videos were constantly trending on YouTube, resulting in a large number of social media followers. He was also recently featured in the web series Who’s Your Daddy? 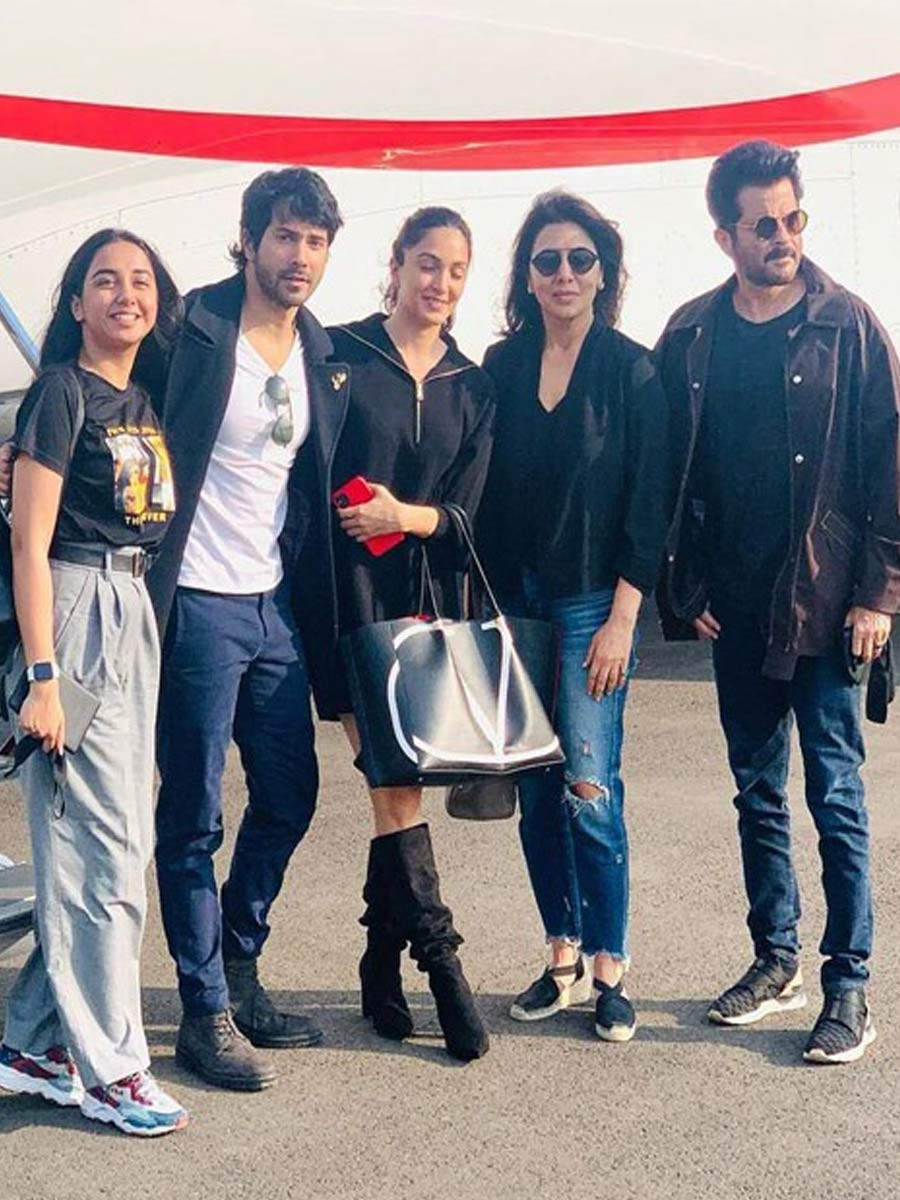 Now, content creator, Viraj Ghelani is also set to be a part of Dharma’s next – Govinda Naam Mera. The much-anticipated film stars big names such as Vicky Kaushal, Kiara Advani, and Bhumi Pednekar. 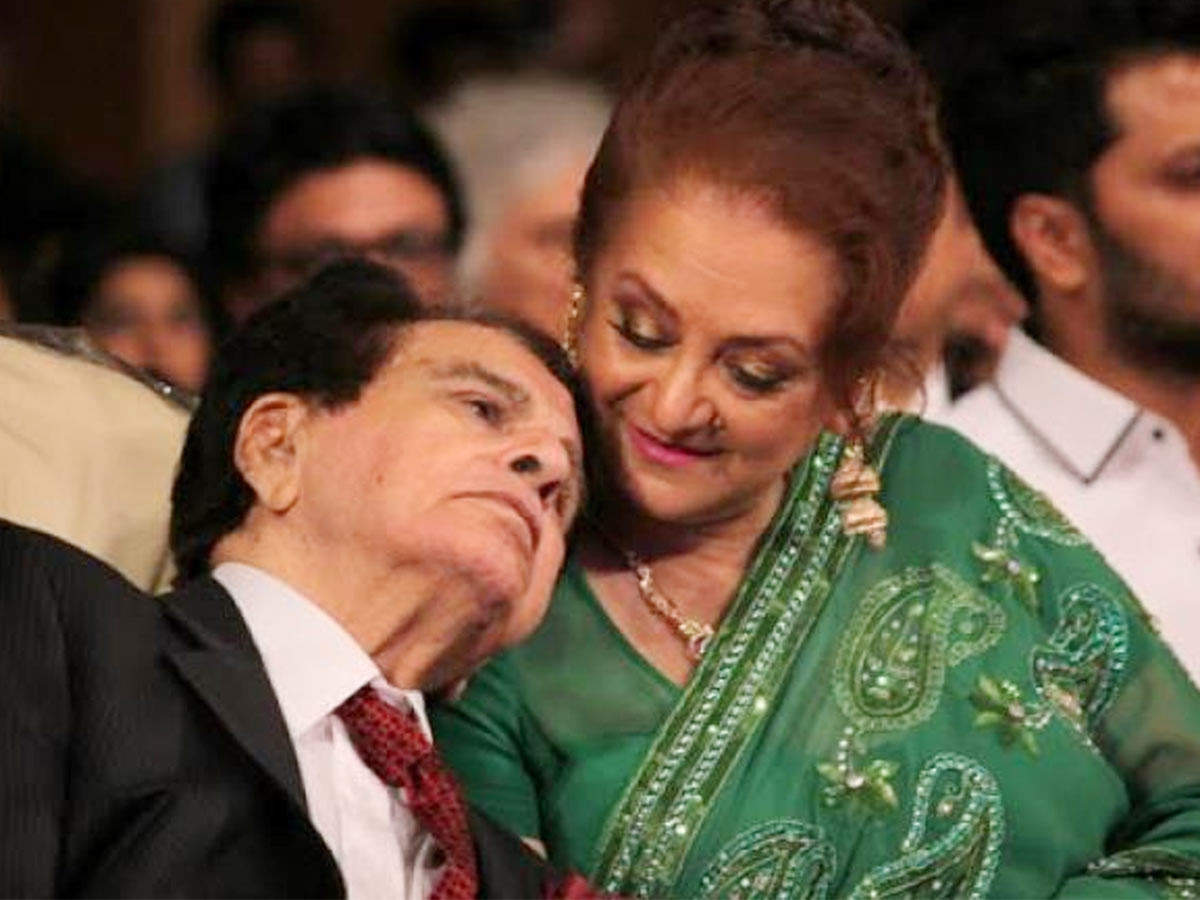 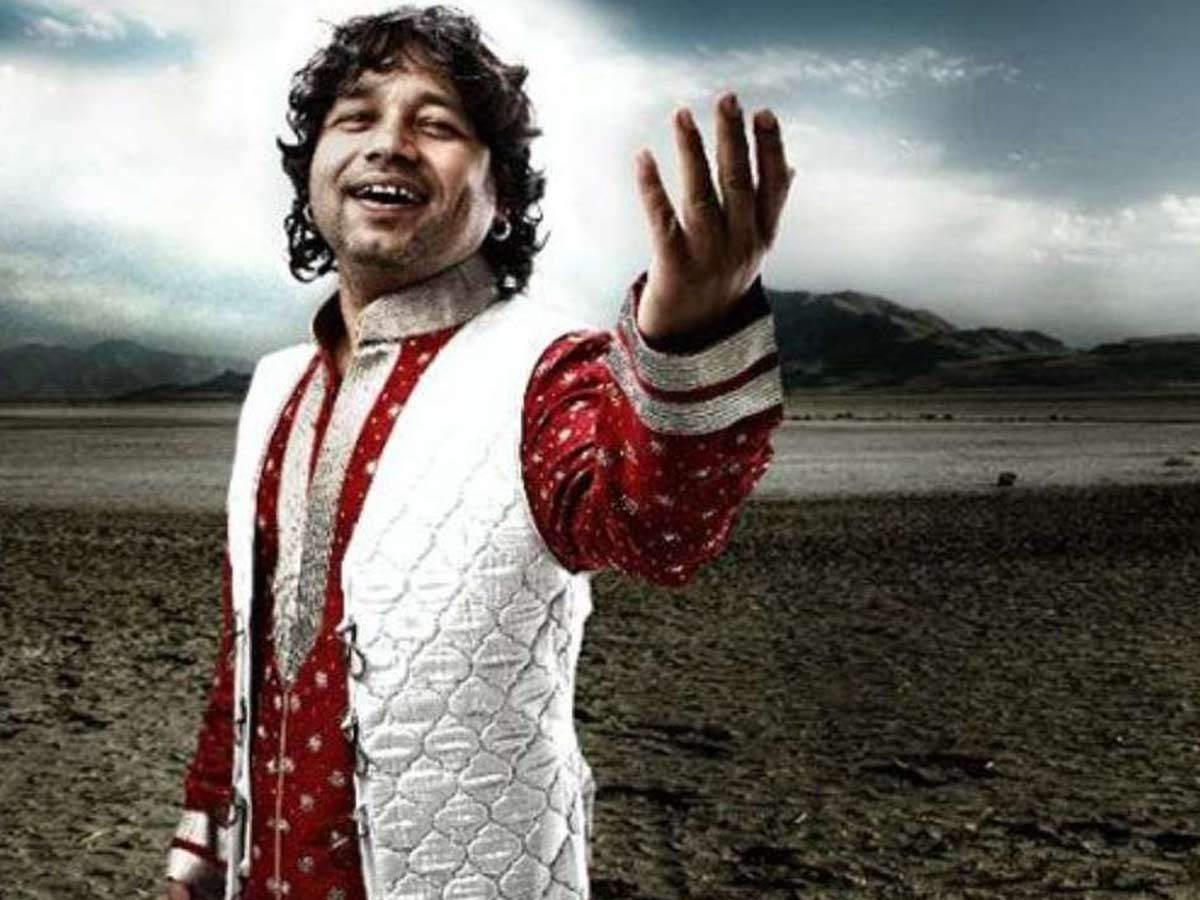 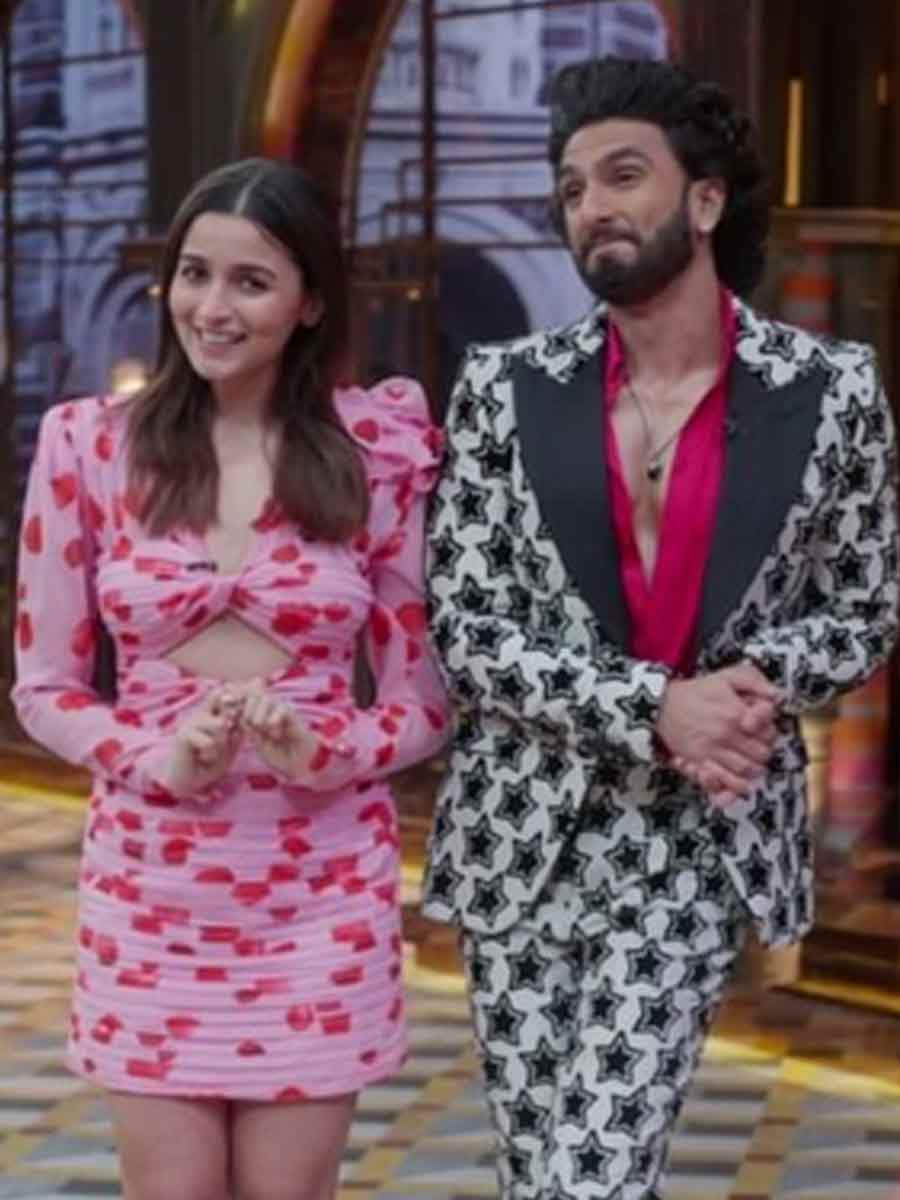 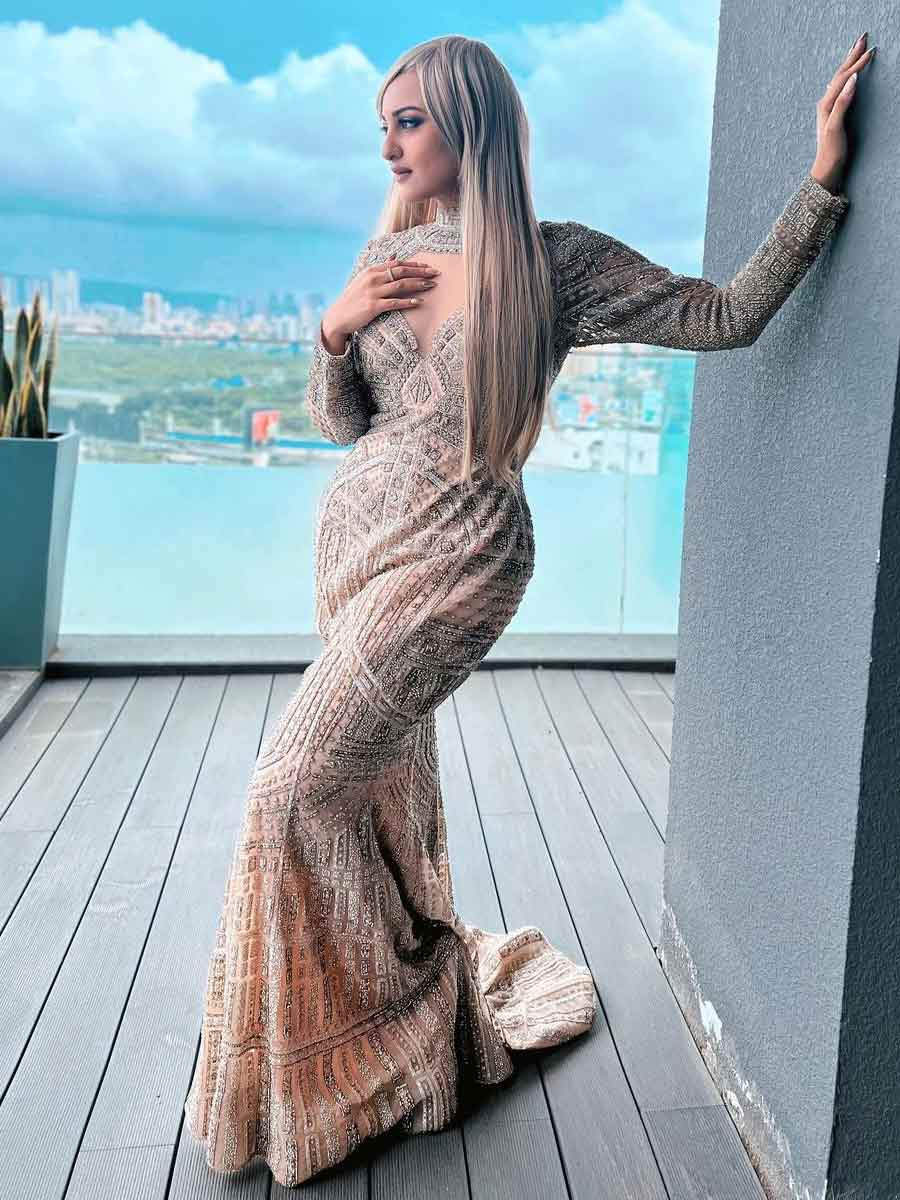 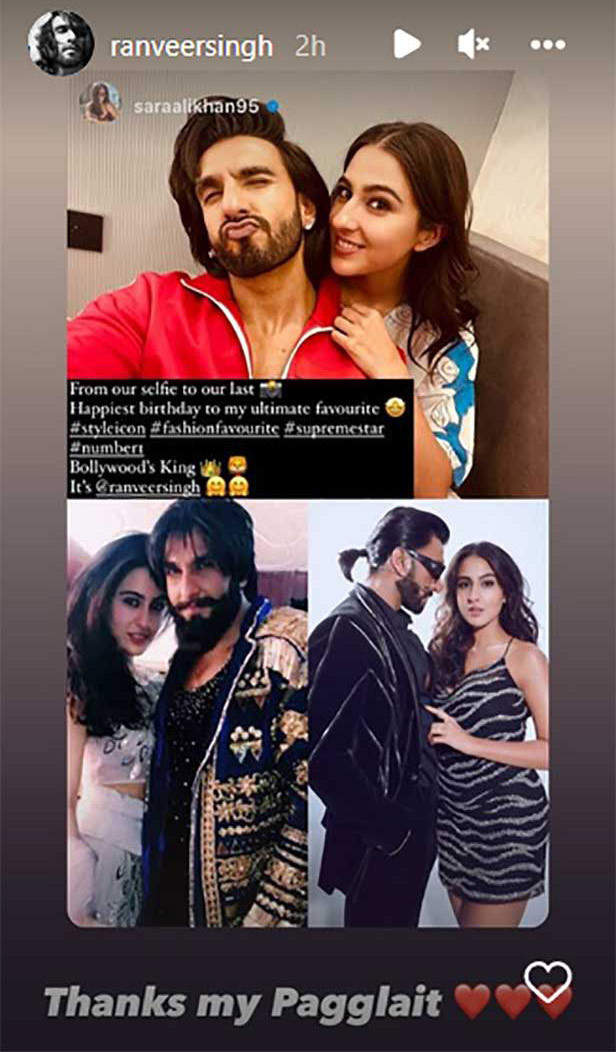 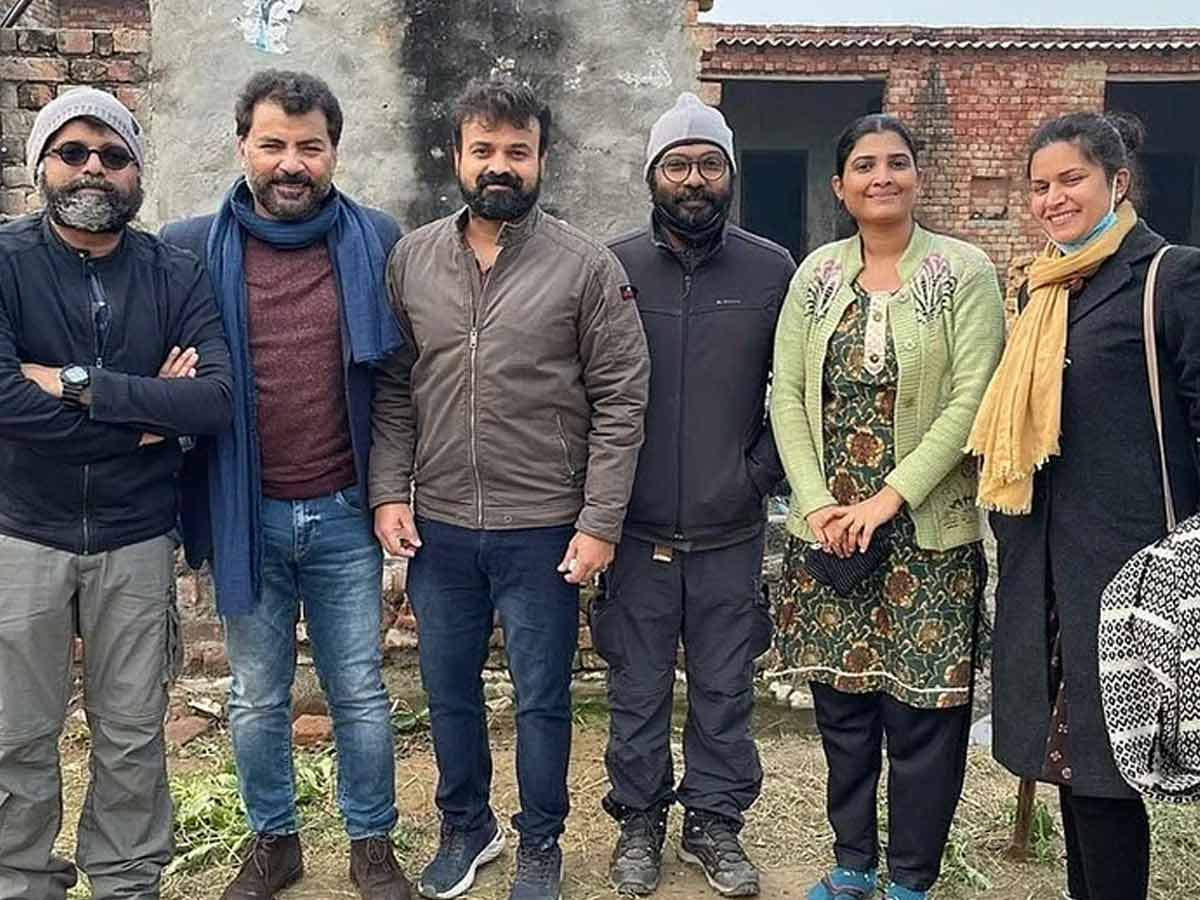