If looks could kill. 👀 #RolandGarros pic.twitter.com/eqZ2yENKUb

First semifinal, Tsitsipas 3-0 Zverev: And Tsitsipas consolidates the break with a solid hold. Both players are looking a lot more assured in their movement and strokes now that the nerves have settled. Meanwhile, Tsitsipas has already got a code violation for taking too long to serve.

First semifinal, Tsitsipas 2-0 Zverev: We have the first break of serve! Zverev makes consecutive double faults and Tsitsipas makes the most of the opening. This is just the start the Greek would’ve hoped for.

First semifinal, Tsitsipas 1-0 Zverev: Tsitsipas takes the opening game after Zverev took it to deuce. Both players clearly a bit tight in that first game. There were a couple of long rallies and Zverev won both of them.

6.31 pm: Right, the warmups are done and we’re ready for play! Stefanos Tsitsipas to serve. Here we go!

6.22 pm: The players are making their way out to the Court Philippe Chatrier now! Zverev followed by Tsitsipas. There will be a brief warm-up now before the first men’s singles semi-final gets underway.

The youngest Grand Slam men's singles semi-final in over a decade. 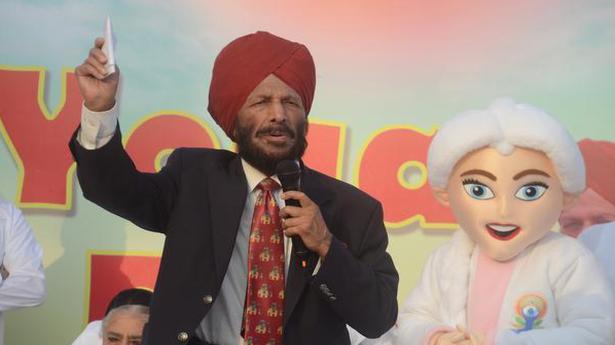 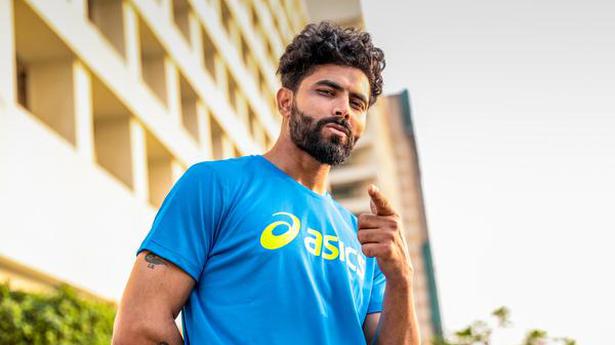 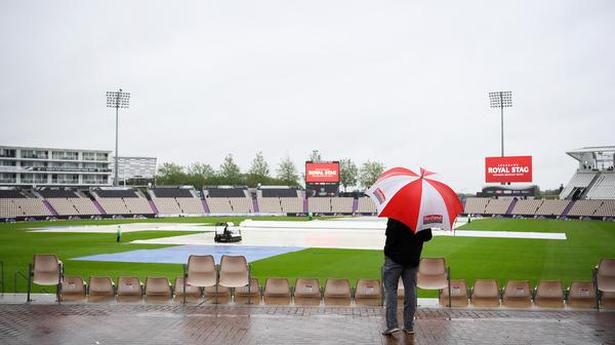 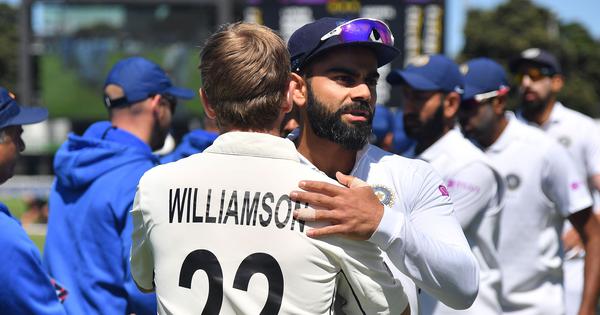