Novak Djokovic moved effortlessly into the French Open fourth round for the 12th successive year on Saturday, setting up an intriguing duel against Italian teenager Lorenzo Musetti while defending champion Rafael Nadal will meet Jannik Sinner in a rematch of last year’s quarter-finals.

The round of 16 duels for the legends are with a pair of Italian teenagers seen as heir apparents to the Grand Slam superstars.

The third seeded Nadal reached the French Open fourth round for the 16th time with his third win of 2021 over Britain’s Cameron Norrie. Nadal, chasing a 14th Roland Garros title and record-setting 21st Grand Slam, won 6-3, 6-3, 6-3.

The Spaniard, who now has a record in Paris of 103 wins against just two losses since his 2005 debut, defeated Sinner in the quarter-finals at last year’s tournament.

Nadal’s victory also put him into the last 16 of a major for the 50th time.

His 103 wins in the French capital puts him ahead of Roger Federer’s mark of 102 victories at the Australian Open and 101 at Wimbledon.

“If you look at it, it may seem like an easy win but that’s not the case,” said Djokovic. “The conditions were different, the bounce was lower so you have to adapt but that’s part of the job.”

Djokovic is bidding to be the first man in more than half a century to win all four majors on multiple occasions.

He becomes just the sixth man since 2000 to make the fourth round of a Slam on debut.

“I have practised with Novak so I know a little bit about his game. There will be more tension, but it’s what I have been working for since childhood,” said Musetti. “Now it’s reality.”

Djokovic, beaten by Nadal in the 2020 final, said he was a fan of Musetti with whom he practised in Monte Carlo this year.

“He’s got a lot of firepower from both forehand and backhand,” Djokovic said.

“He can play with a lot of spin. He’s got a great feel, comes to the net. He can play short balls, dropshots. He can flatten out his serve. He can open up with a good kick and slice.”

Nadal defeated Sinner in the quarter-finals in 2020 but expects a much tougher assignment on Monday.

“Jannik is not the best fourth round, without a doubt, he’s a dangerous one,” said Nadal.

Federer, locked on 20 majors with Nadal, is aiming to reach the round of 16 at a Grand Slam for the 68th time.

The 39-year-old Swiss, who won his only French Open title in 2009, tackles Germany’s 59th-ranked Dominik Koepfer in the evening session. 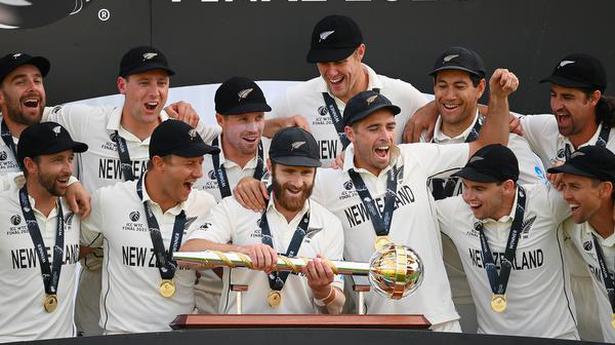 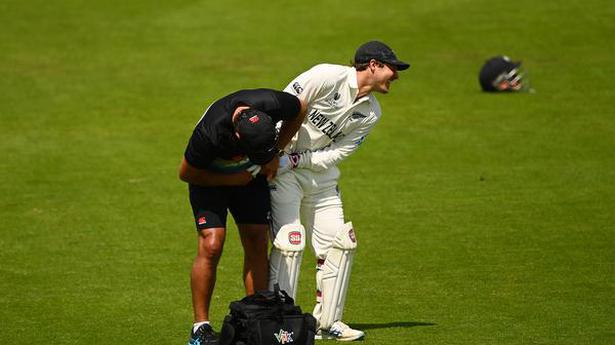 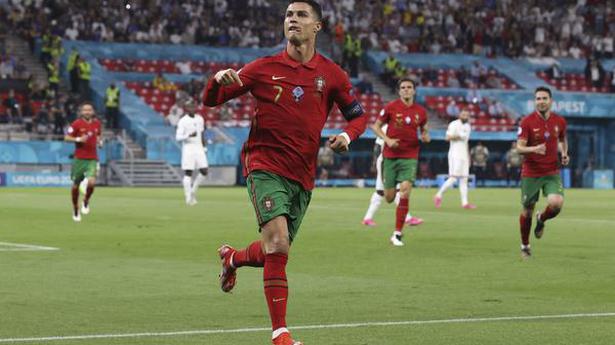