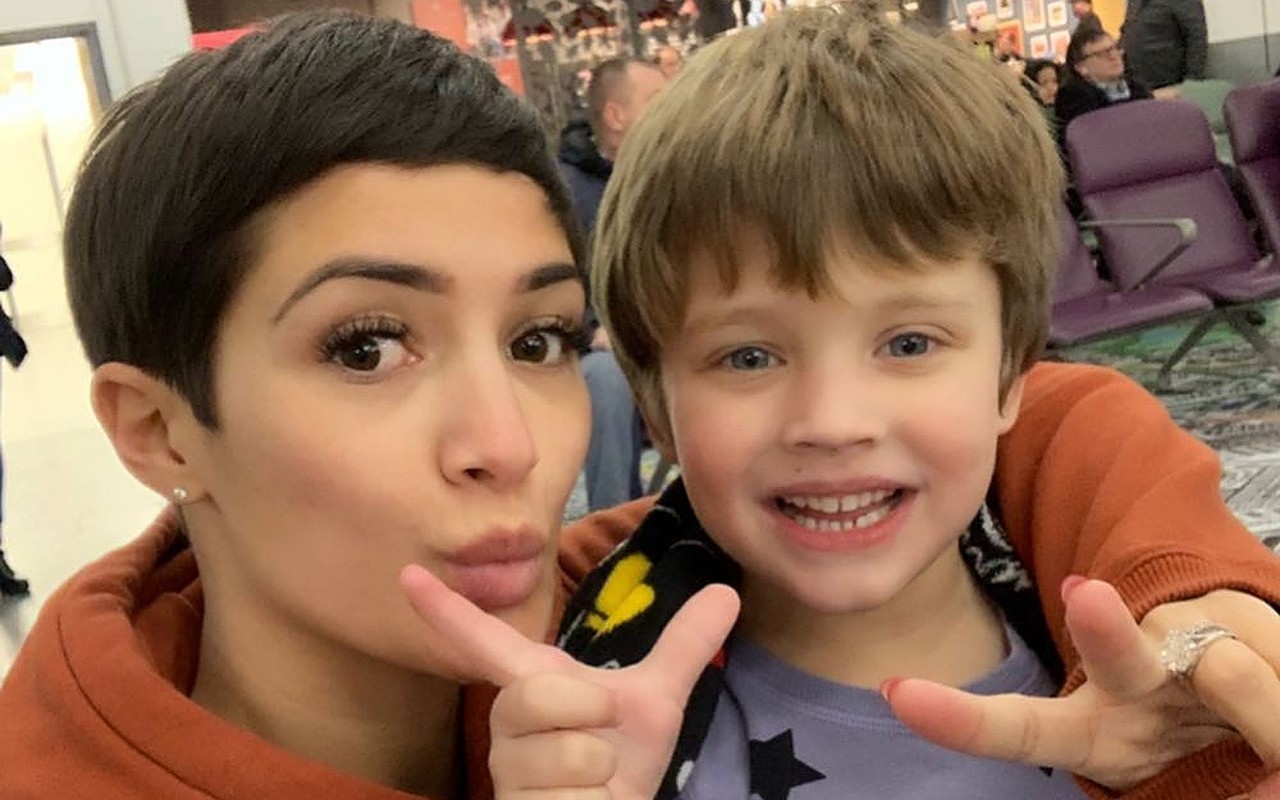 Little Parker has landed in emergency unit after he was rushed to a hospital by his parents Frankie and Wayne Bridge over the weekend as the boy struggled to breathe.

The former The Saturdays star has revealed via Instagram Story has revealed her seven-year-old son was left “gasping for breath” at one stage.

Frankie – who also has Carter, five, with Wayne Bridge – shared, “Look at the state of me. I’ve got a nerve coming on like this, haven’t I?”

“Not even washed today. Yeah, just one of those rubbish nights. We knew Parks was gonna get croup, we just knew it.”

“The boys have runny noses to the point where Parks was in our bed because we knew it was gonna come and it did.”

“So we ended up rushing to a & e when he still couldn’t breathe after awhile. They let us bring him home. (sic)”

Frankie admitted that the ordeal was “horrendous” and that she felt helpless.

The British pop star said on the social media platform, “It’s just not something you ever used to I don’t think. Seeing someone you love gasping for air. It’s just horrendous . There is nothing you can do really.”

Croup – which typically affects babies and young children – can often lead to breathing difficulties as it irritates the upper airways in the throat and causes a swelling.

Earlier this month, meanwhile, Wayne admitted the couple had struggled to find time for intimacy amid the coronavirus lockdown.

Speaking about their experience of lockdown, the former soccer star said, “I’m up and down to be honest – it’s one of them because of our kids and the lockdown.”

“Bedtime’s become harder so (sex) has become a daytime thing.”

“But that’s also been quite tough because of home- schooling … it’s quite difficult.”

“There have been times with them coming close to catching us!” 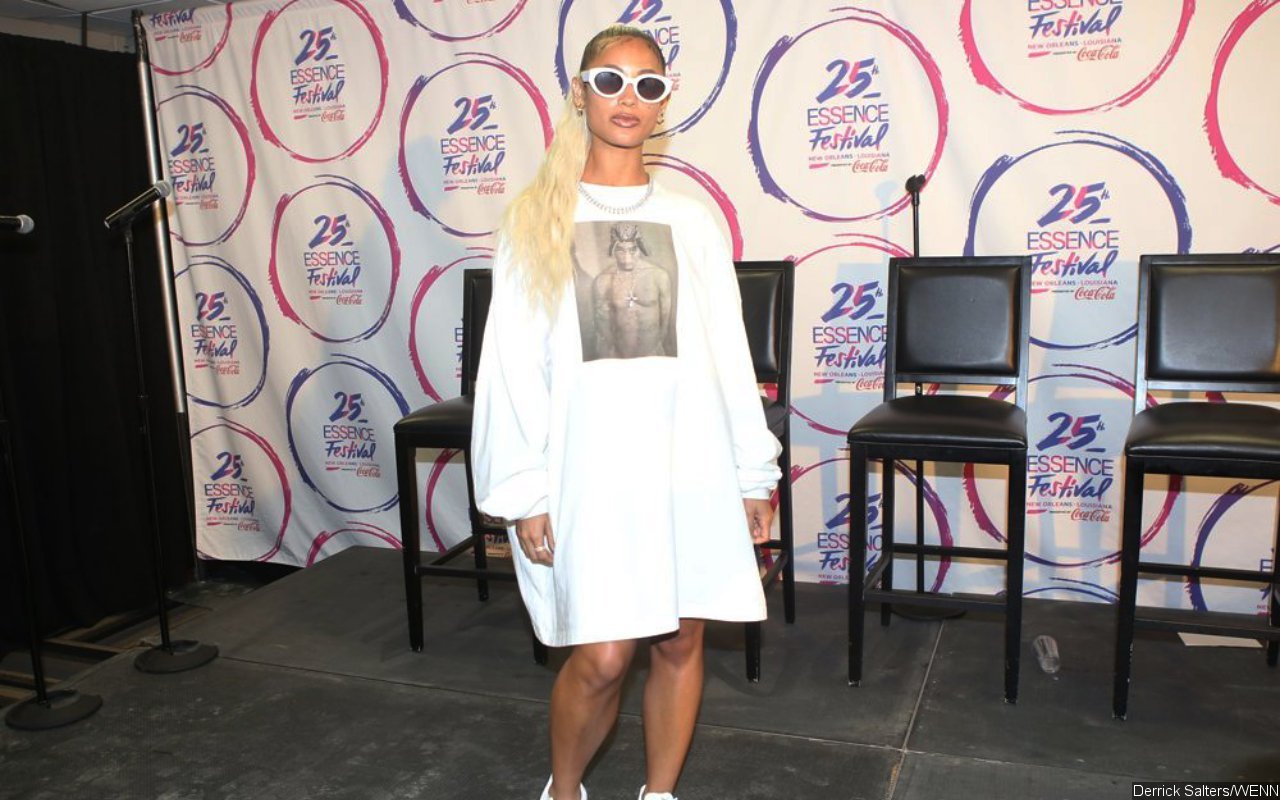 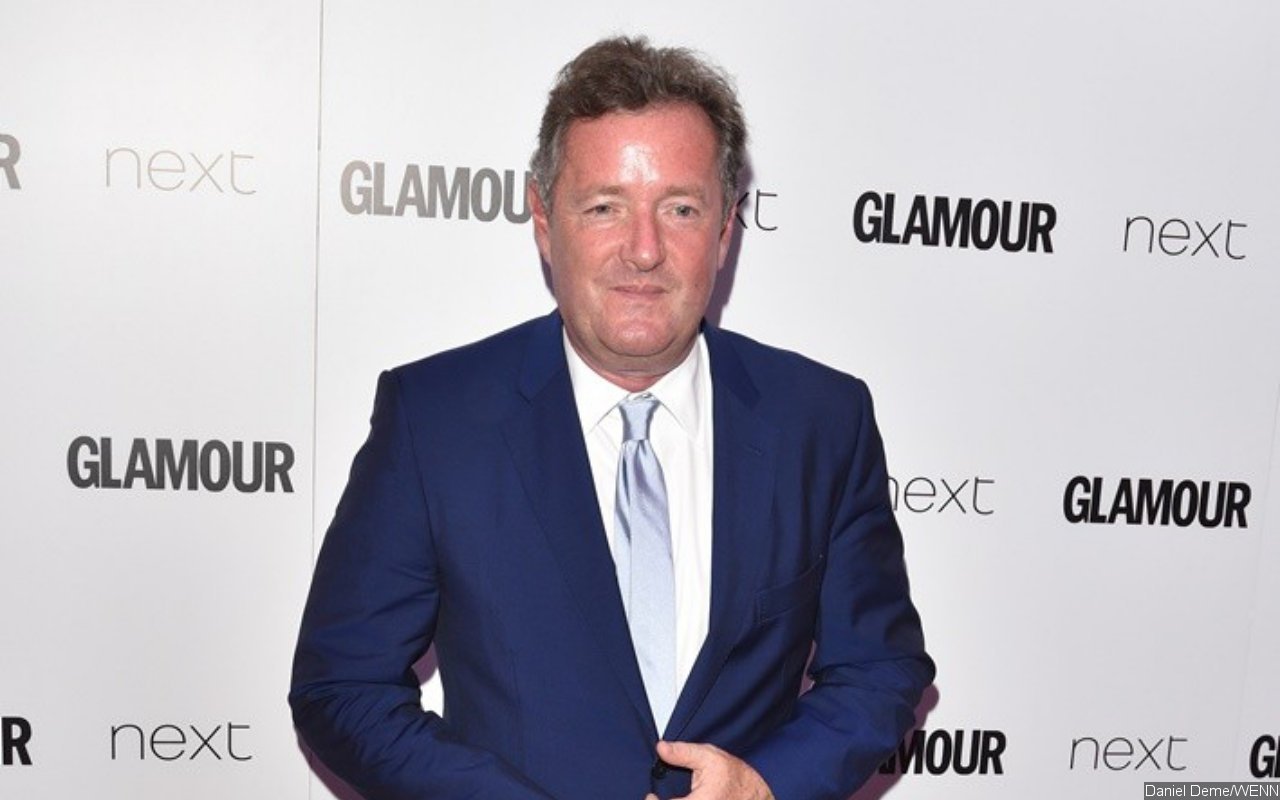 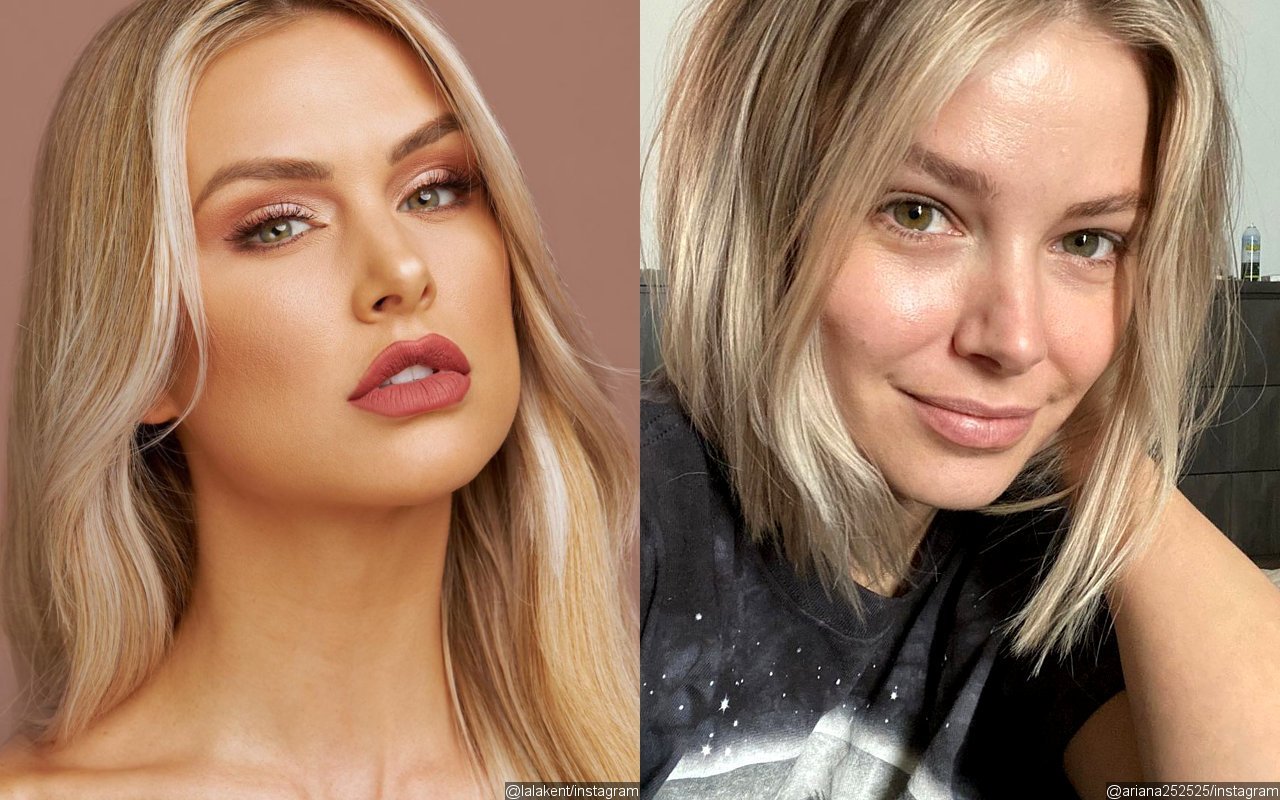 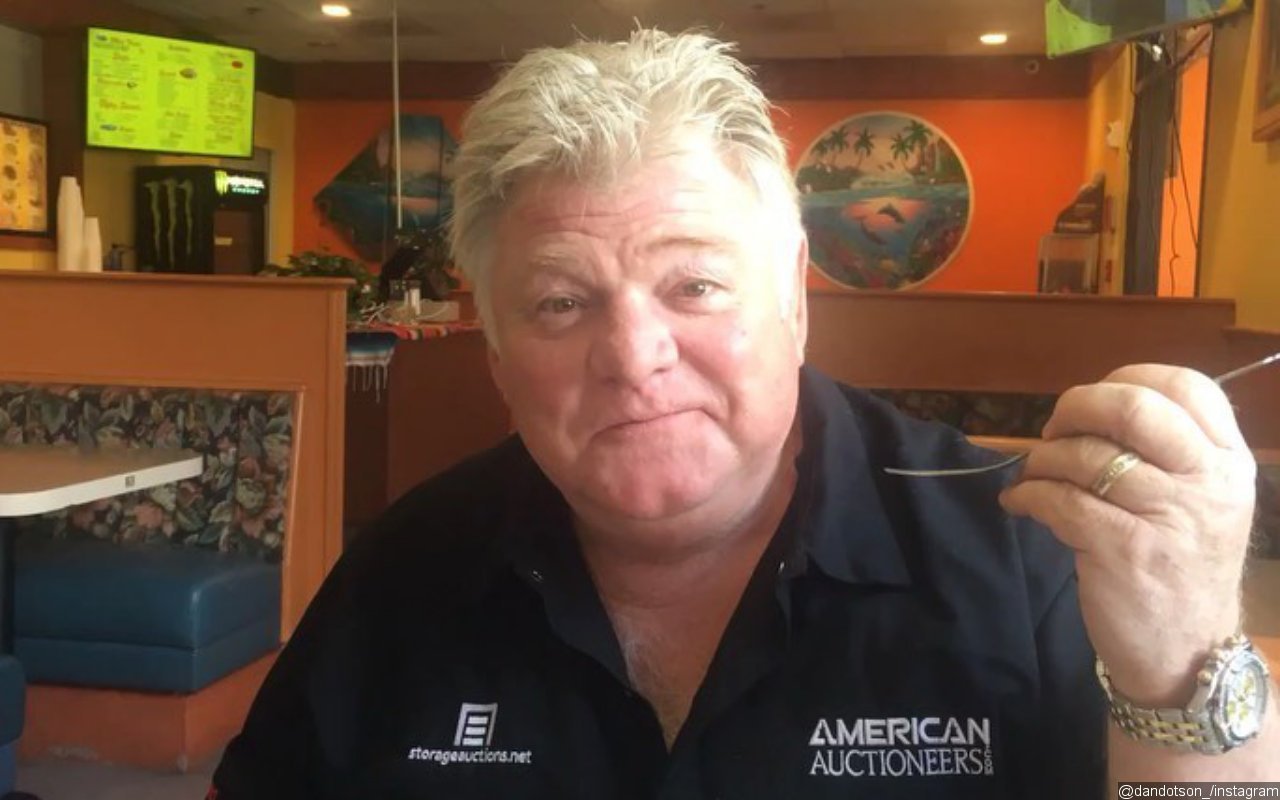