You Are Here Home TELANGANA For Eatala, the road to BJP wasn’t so smooth 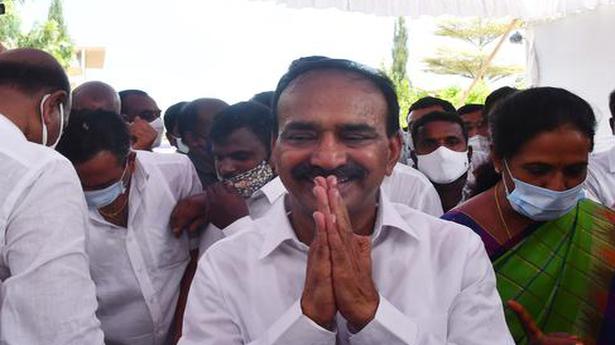 The former minister had to make a well-calculated decision

What prompted a reluctant Eatala Rajender to choose the Bharatiya Janata Party (BJP) over being an independent to create an umbrella for Backward Classes forces to join him?

Three factors apparently influenced his decision — family pressure, smart moves by BJP president Bandi Sanjay and Union Minister G. Kishan Reddy, and, of course, the backing of a strong party structure if he was to evade himself from Chief Minister K. Chandrasekhar Rao’s onslaught, a taste of which he had already had through a series of investigations.

His wife Jamuna and son were all for joining the BJP as, being in power for more than a decade, they know the power of the State and the support of State’s power in times of distress, more so, when personal image and the political career were at stake. He couldn’t say no to their pressure as BJP was ready to give him that strength.

The role of Bandi Sanjay and Kishan Reddy cannot be undermined in the entire episode as the decision was taken after a series of secret meetings and the assurances given by them in consultation with the national leadership, according to sources.

They had their selfishness in drawing Mr. Rajender towards the BJP with the party’s popularity spiralling after Dubbaka and GHMC elections but somehow getting stagnant after poor performance in the MLC elections, Nagarjunasagar bypoll and Warangal and Khammam corporation polls.

The party needed a fresh impetus and both leaders found Rajender a perfect source to renew its vigour given his strength as a Backward Class leader with acceptance in several sections given his demeanour and role in the Telangana agitation.

Moreover, he is one of the few top leaders in recent times whom KCR had been finding a tough nut to crack for several reasons and thus gaining some respect among several sections.

“When Mr. Rajender was in a dilemma over joining the BJP, given his left background as a student leader and later as a politician, it was these BJP leaders who convinced him how the party can provide him the perfect platform to fulfil the ideals of a separate Telangana,” a top BJP leader said.

And finally the former minister had to deal with the government’s onslaught on his financial resources, without which he would be of no major consequence in the State politics. 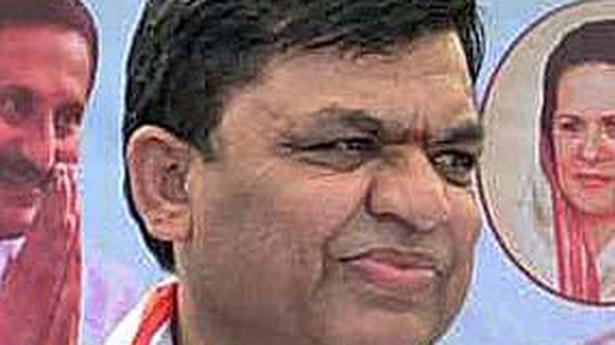 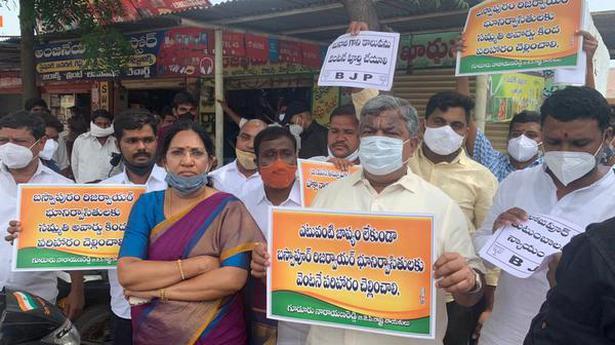