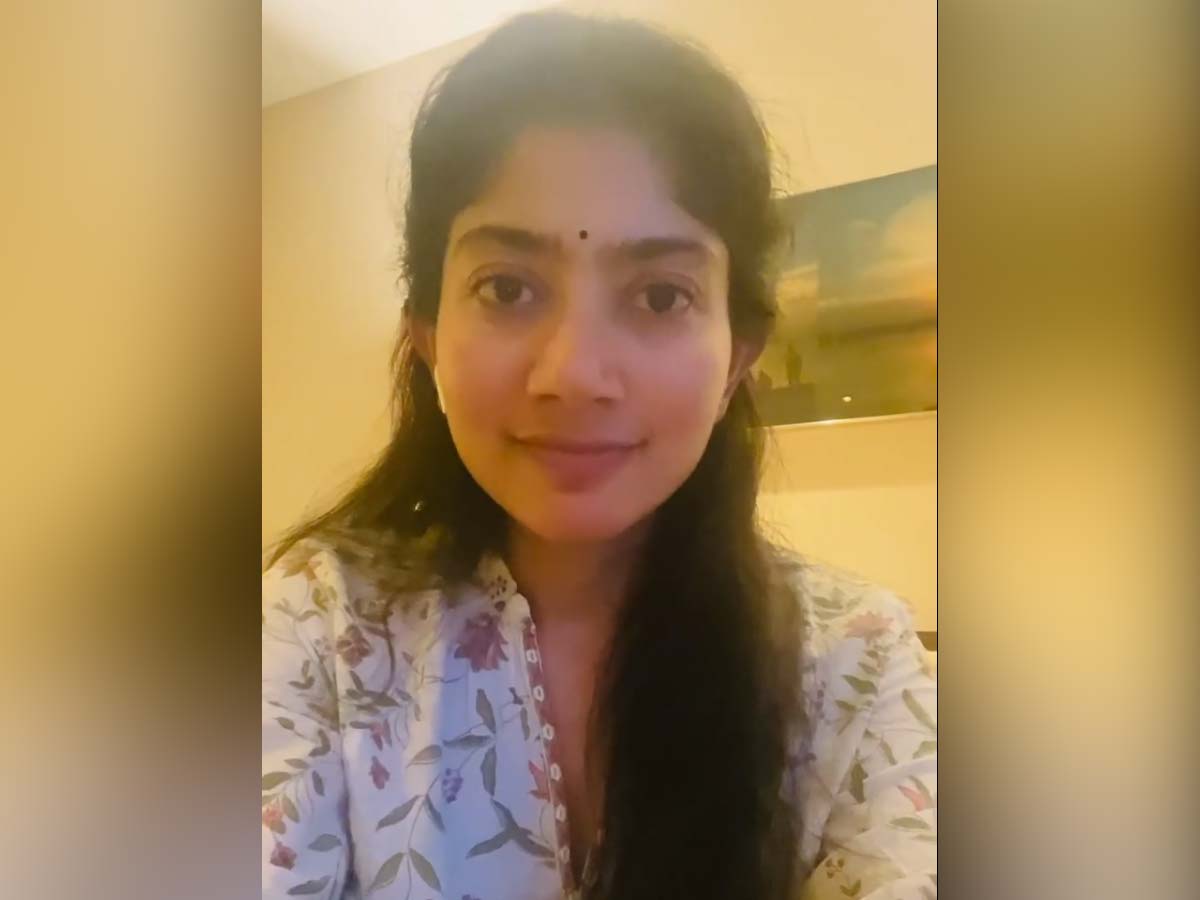 Few days ago Sai Pallavi issued a clarification after her statements about the 1990s exodus of Kashmiri Pandits went viral and erupted into a controversy.  Fidaa girl had expressed her concerns about the violence in the name of religion and had said that while the exodus was wrong, so was the cow vigilantism. No actor from Tollywood came in the support of  teh actress. But the versatile actor Prakash Raj is one who is giving support to Sai Pallavi.

Quoting Sai Pallavi’ tweet which had her clarification video, Prakash Raj tweeted: “Humanity first We are with you Sai Pallavi.”

Virata Parvam fame actress had said in a video which she posted on Instagram,  “I think this will be the first time that I will be thinking twice before I speak my heart because I am anxious that my words might be misinterpreted. So forgive me, if I take longer than usual to communicate my thoughts. During an  interview, I was asked whether I was the supporter of Left or Right Wing and I clearly said that I believe I am neutral and we need to be good human beings first before we identify ourselves with our beliefs. And the oppressed need to be protected at any cost.”

Humanity first … we are with you @Sai_Pallavi92 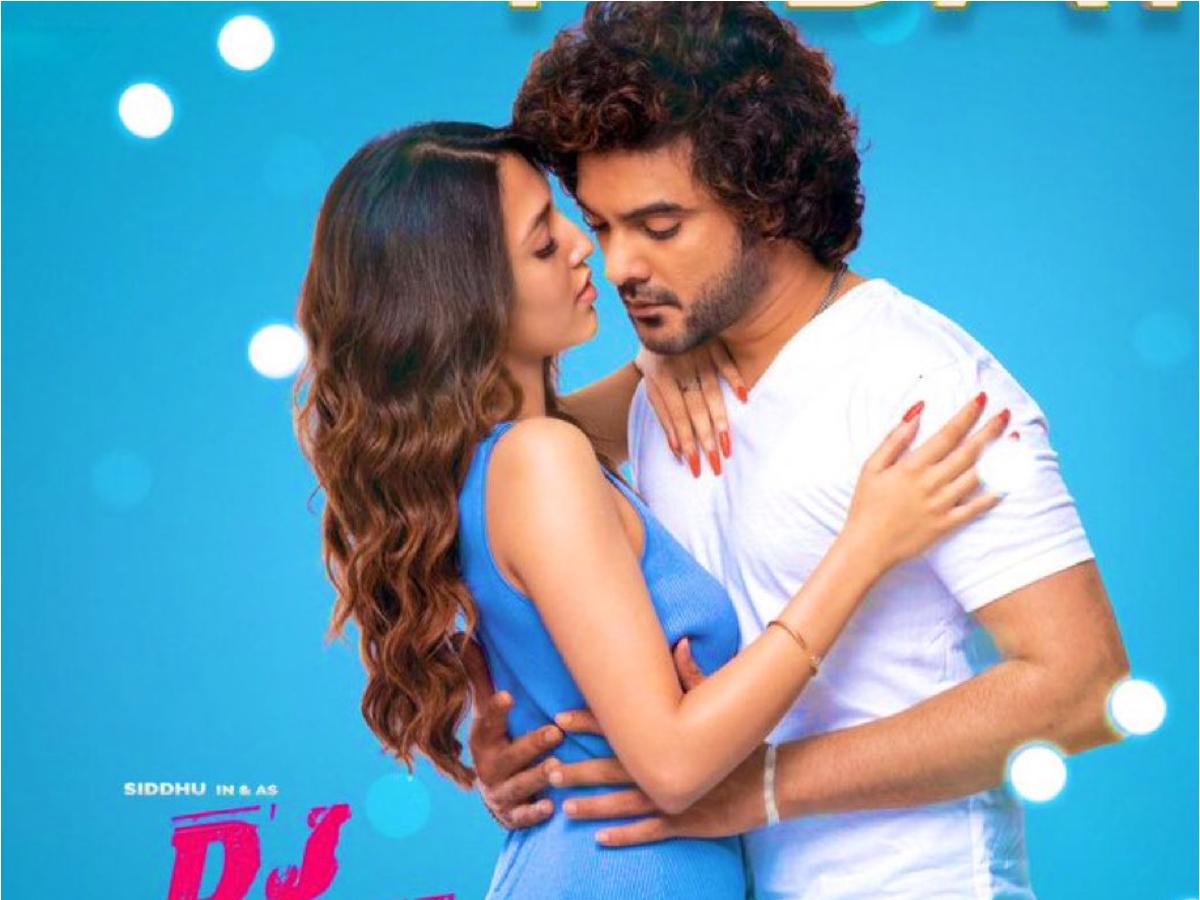 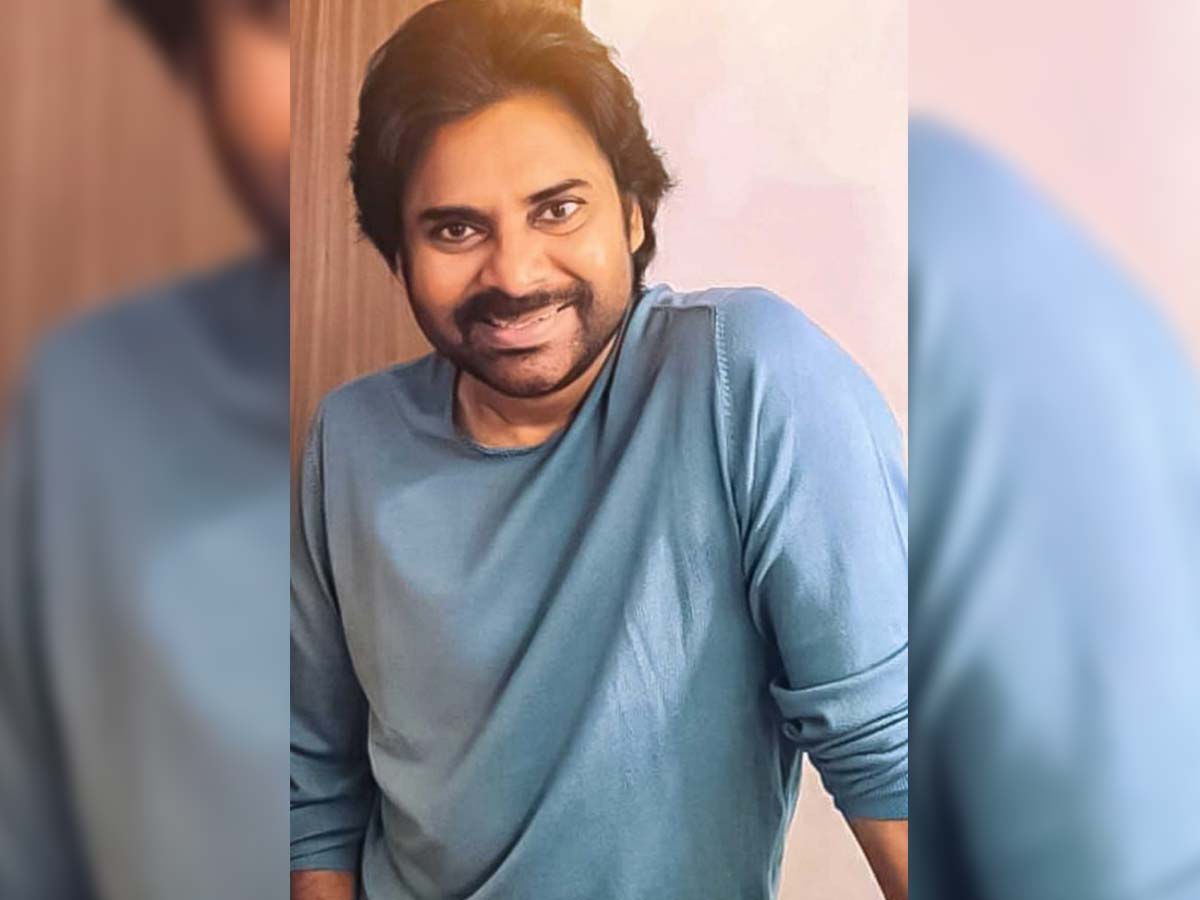 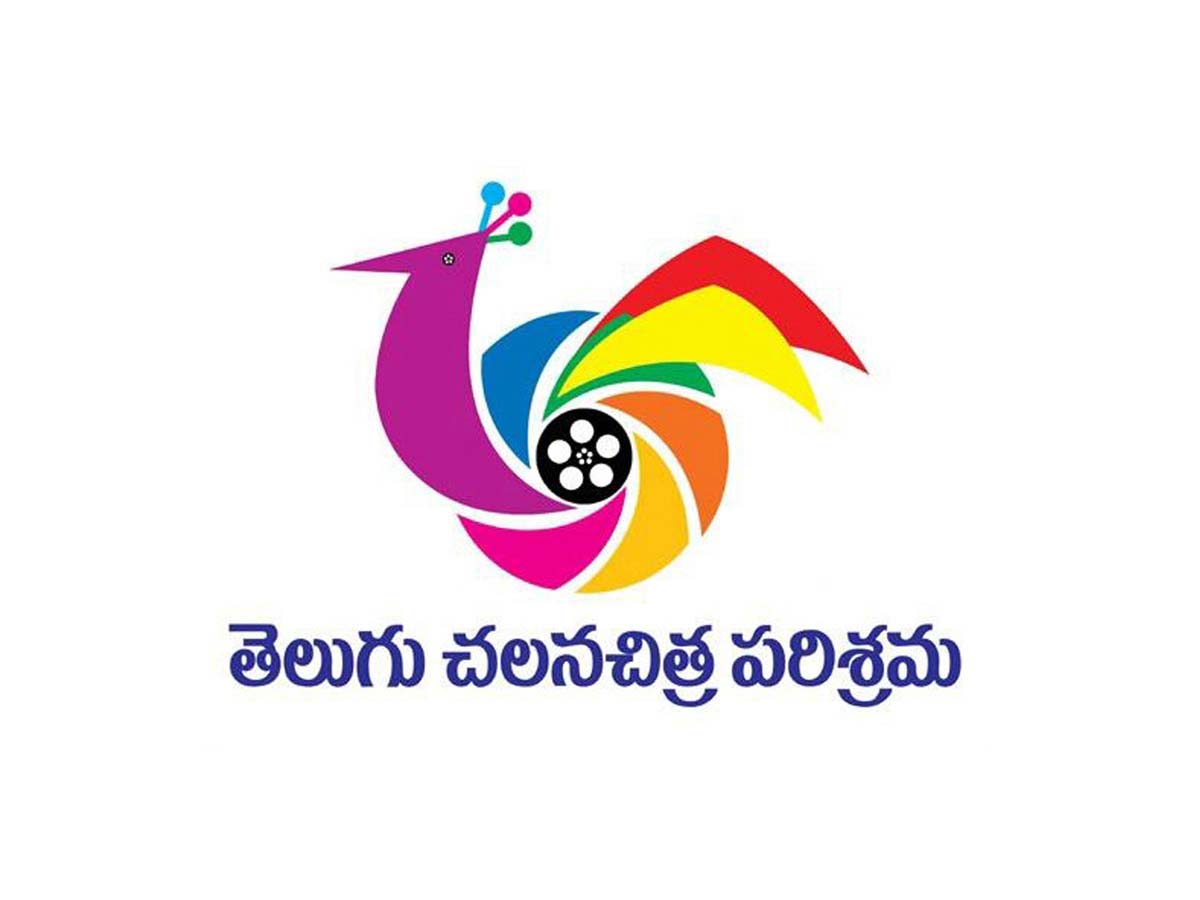