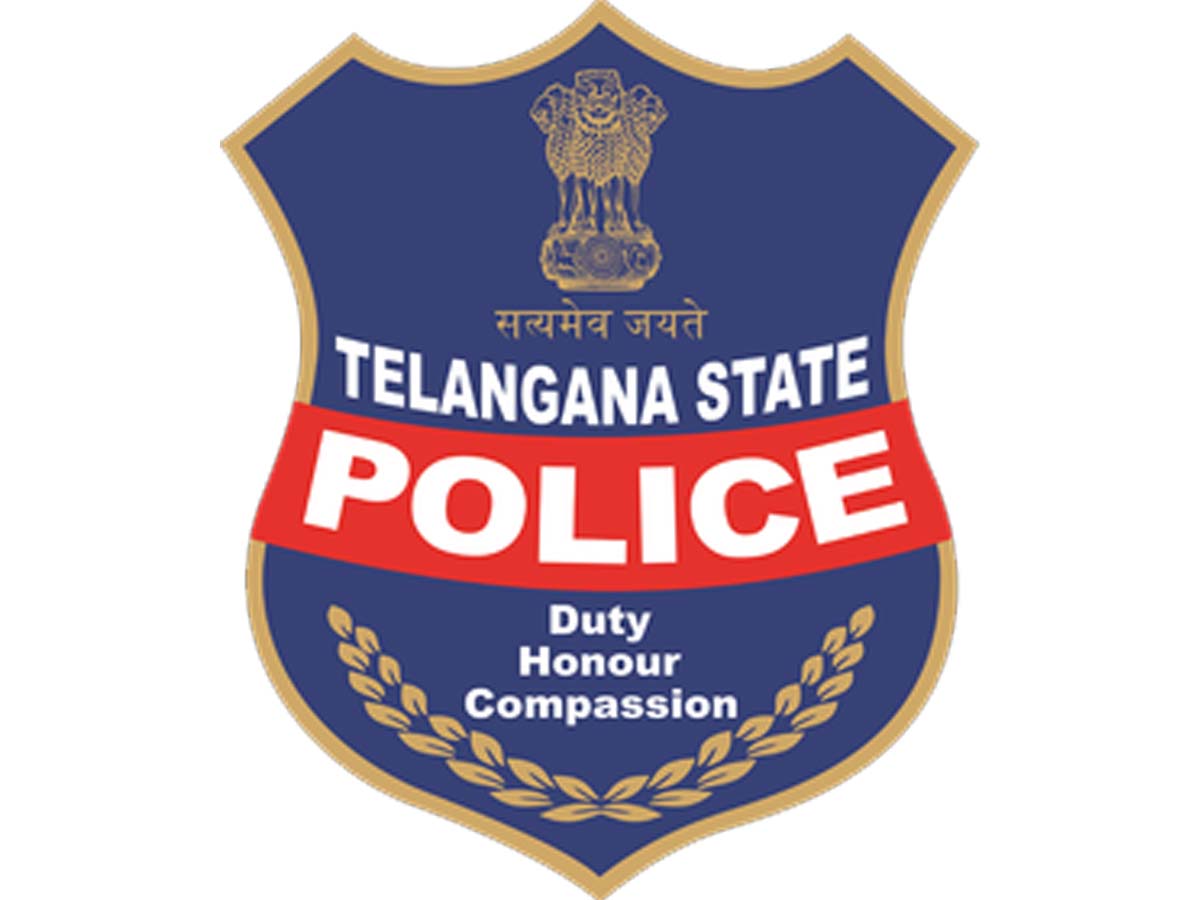 A short film director held for harassing female playback singer by creating fake social media accounts. According to the latest report, the film maker Medikayala Naveen Kumar who was allegedly troubling a Telugu playback singer by misusing her photograph and name while uploading content on the web portal, was arrested from  the Bengaluru by Rachakonda police . He was arrested on Saturday.

According to the police report, Naveen who started a film production company created her fake social media accounts with the victim’s name and her photograph as logos. Later, the filmmaker uploaded web series, album songs and short films.  When the female singer warned him to delete the accounts, he refused to do so and instead forced her to give a NoC to continue this.

Rachakonda police said  he was arrested under Section 354 D, 417, 509, 419 of IPC besides the Information Technology Act. The victim’s father said to  police that an unknown person had been using the photograph of his daughter, a playback singer of  Telugu Film Industry, and her name for his production house without her consent.

The sources say that the Investigating Officer collected all the technical evidence and after analyzing the data, arrested the man, a short film director on Saturday in Bengaluru.