Well, the makers have revealed the first look poster of the movie in a grand manner today. The poster displays Prabhu Deva in the character of Genie. he tonsured his head, to play genie, though he retained a tuft of hair on the top of his head. The makers did not want to use a wig as it gives an artificial look.

Currently, the film is in its post production works, and is made with high VFX. It is produced by Abhishek Films and Ramesh P Pillai and D.Imman rendered the music. The story is all about the relationship between a kid and a genie. There will be 5 kids played in the film named Ashwanth, Kaesitha, Param Guhanesh, Sakthi and Sathwik and these kids are the main attractions in the fantasy tale. Ponniyin Selvan teaser to unveil on 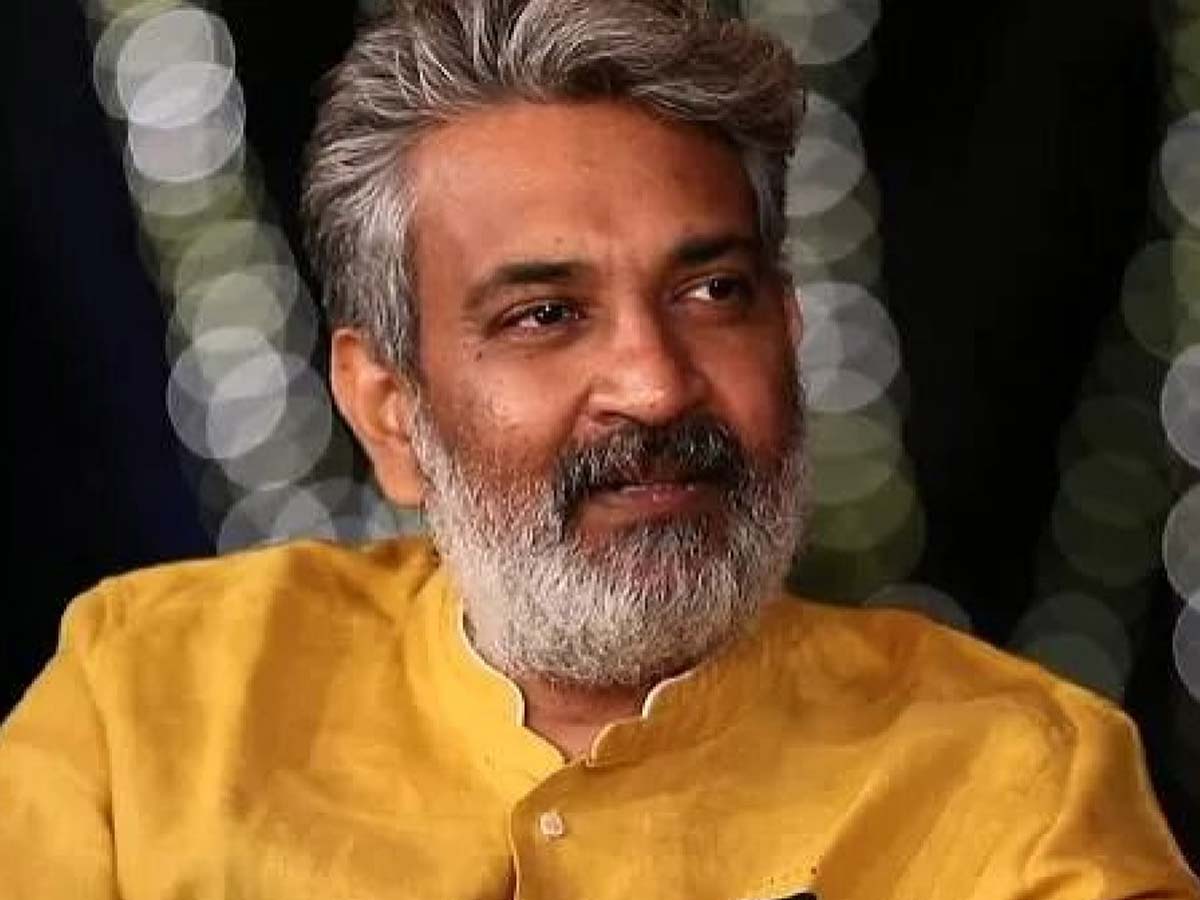 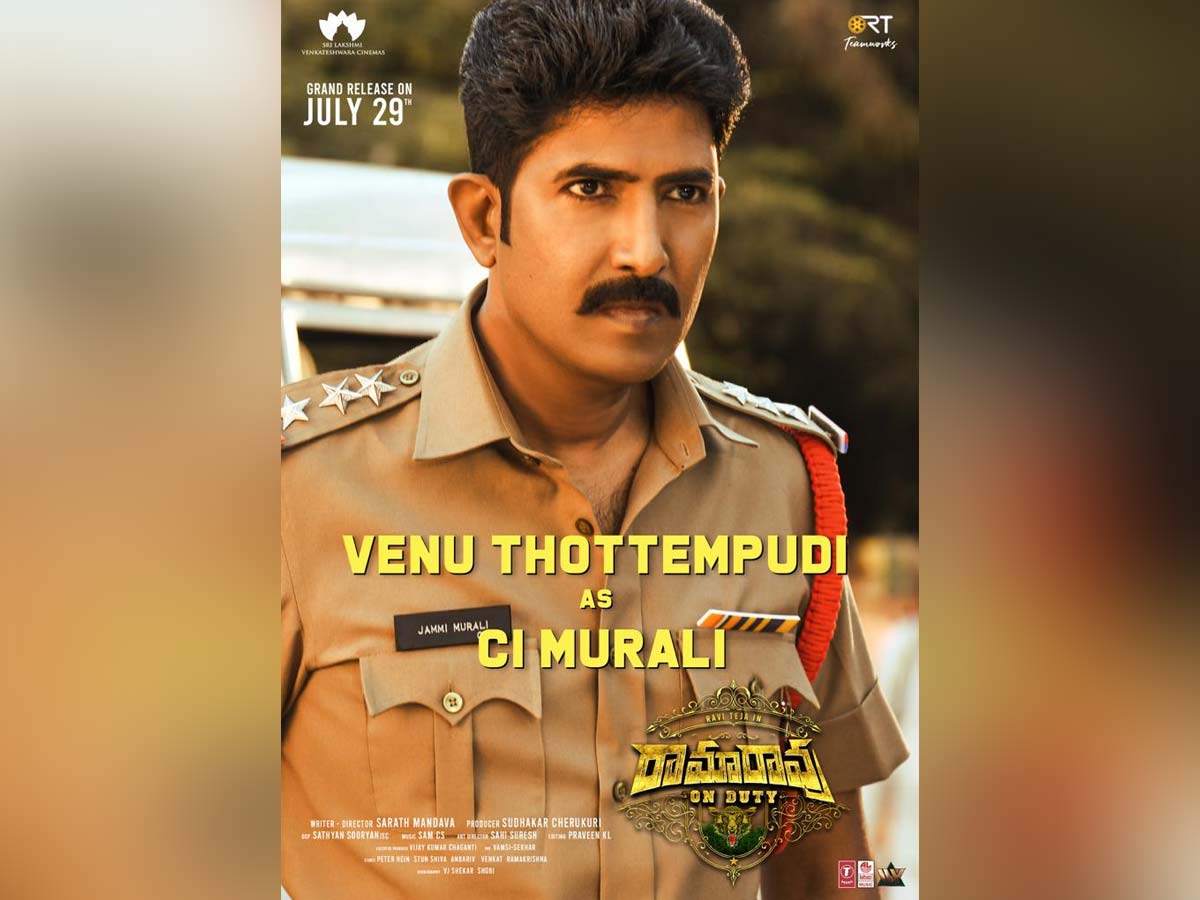