You Are Here Home GADGETS Facebook Live Audio Rooms Rolling Out in the US, Users Can Also Listen to Select Podcasts 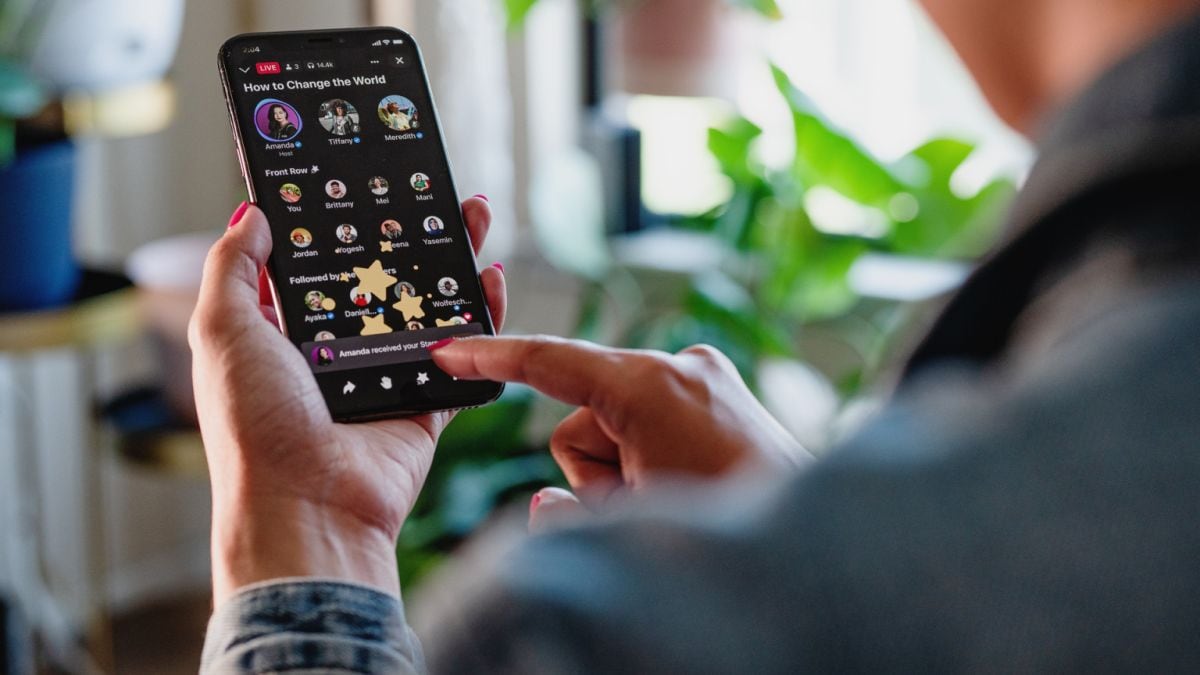 Facebook is launching podcasts and live audio streams in the US on Monday to keep users engaged on its platform and to compete with emerging rivals.

Facebook says it is allowing public figures with verified accounts to start live audio rooms and invite anyone else to speak. A handful of podcasts will be available to people in the US at first and the company plans to add more down the line.

CEO Mark Zuckerberg, who has appeared on the video streaming app Clubhouse in the past, hosted his own live audio room on his Facebook page last week.

“Live Audio Rooms and podcasts rolling out in the US is just the beginning of our audio journey,” wrote Fidji Simo, head of the Facebook app, in a blog post Monday. “Looking ahead, we are working with creators who will use our audio tools to further develop and launch Soundbites — short-form, creative audio clips.”

But podcasts and live audio have also been an outlet for racism, misinformation, and extremist material. Live audio is particularly difficult to moderate, compared with traditional social media posts.

Facebook, which announced its audio plans to push into audio streams in April, says its rules apply to live audio and podcasts and anyone can report offending material.

“In addition, our broader integrity and safety work and the tools we have built for proactively and automatically identifying harmful content are great building blocks, but we plan to adapt tech and processes as we learn more,” the company said in a prepared statement.

The company says that it may also retain live audio after it is no longer live to enforce its policies, which will be done both by human moderators and machine learning.

Failing to Cope With His Fiancee’s Death, This Canadian Writer Brought Her Back as an AI Chatbot: Report 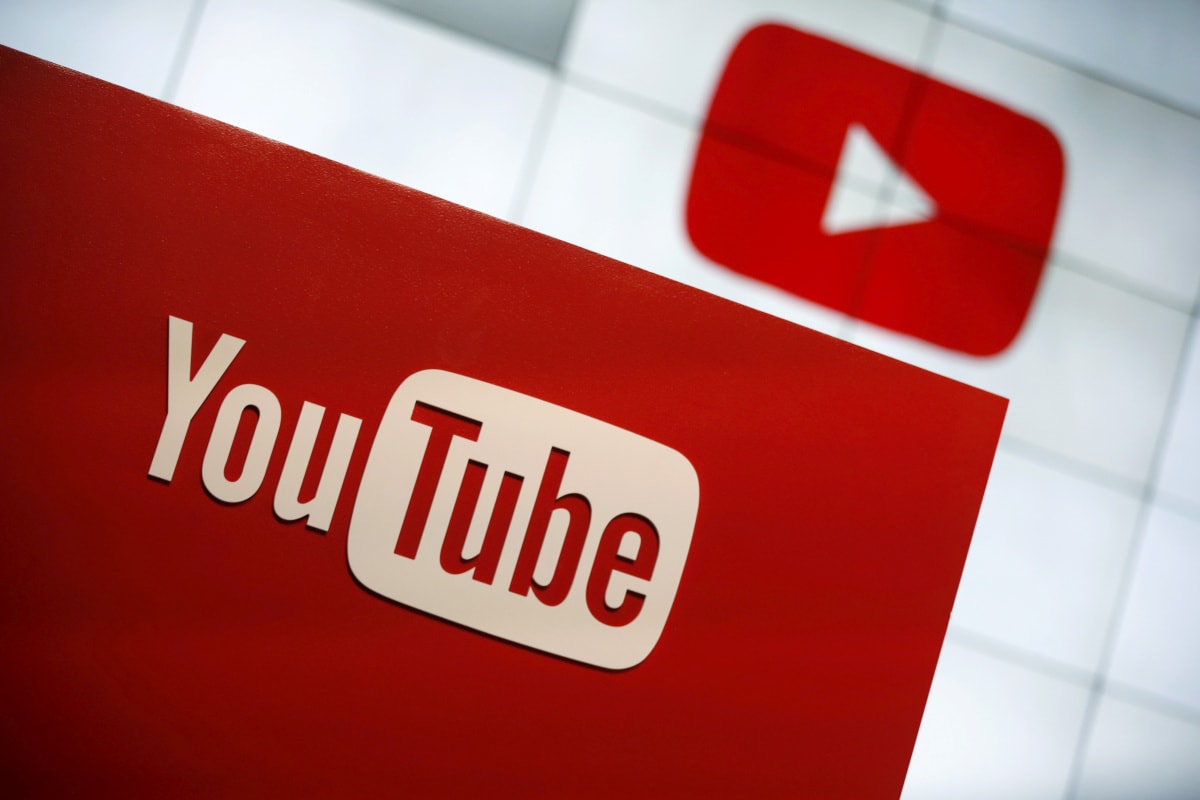 iPad mini 6 Rumoured to Not Have Mini-LED Display; AirPods 3 Tipped to Launch Alongside iPhone 13 in September