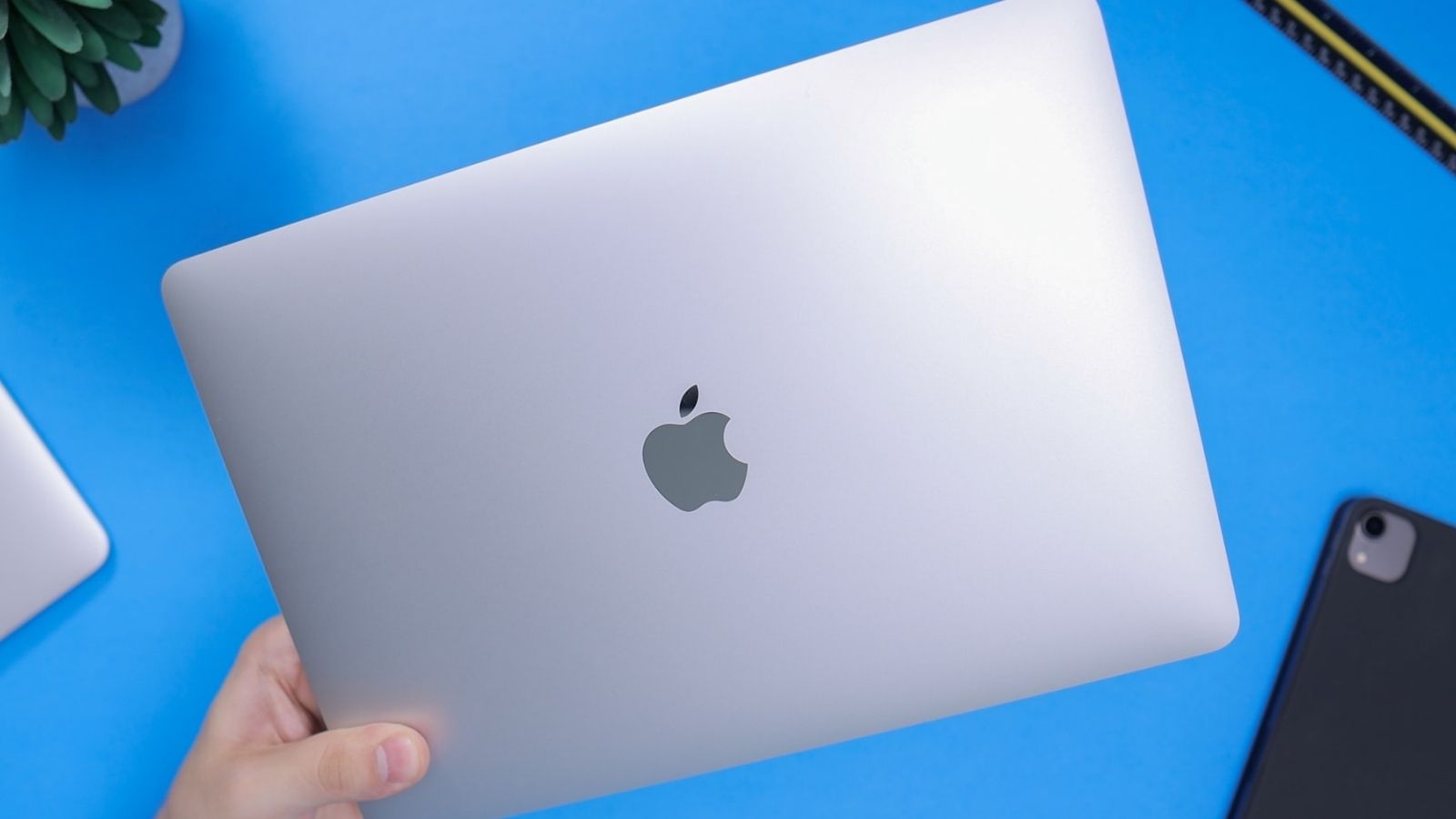 In February of 2021, there had been a few reports that showed how the SSD on the Apple Silicon had excessive wear and tear. After going through some trial and error period, Apple has finally solved the problem in the macOS 11.4 version update. Any SSD can have a lifespan that lasts for many years. However, the same cannot be said about the SSD cards on which the number of writes reaches a certain number after which the card becomes unusable.

The SSD cards in some of the M1 Mac had problems which mean that it could shorten the lifespan by a significant amount. After the complaints surfaced in February, a person working for Apple pointed out that the problem was due to a data reporting error used inside SSD wear tools. After this was revealed, people came to the conclusion that the source of the problem cannot be one related to the hardware of the solid-state drive, neither could it be related to memory swap or other reasons. The ageing speed of the solid-state drive is significantly faster than before.

However, as per the same source, the previous issues had been resolved with the release of the latest update of macOS. Moreover, macOS 11.4 is also reporting correct uptime statistics.

In addition to the reports that came from Apple, a few other users on Twitter, especially from Hector Martin who worked on the Linux port to Apple Silicon also mentioned that the SSD card problem has been resolved completely. He said: “About the macOS SSD jitter problem update. It seems that this problem has been resolved in 11.4. If you are adventurous, you can try the beta version, or wait for the final version.”

Now the fix is available to the public version 11.4 of macOS which was launched very recently.

Air India sets assets across the country for auction 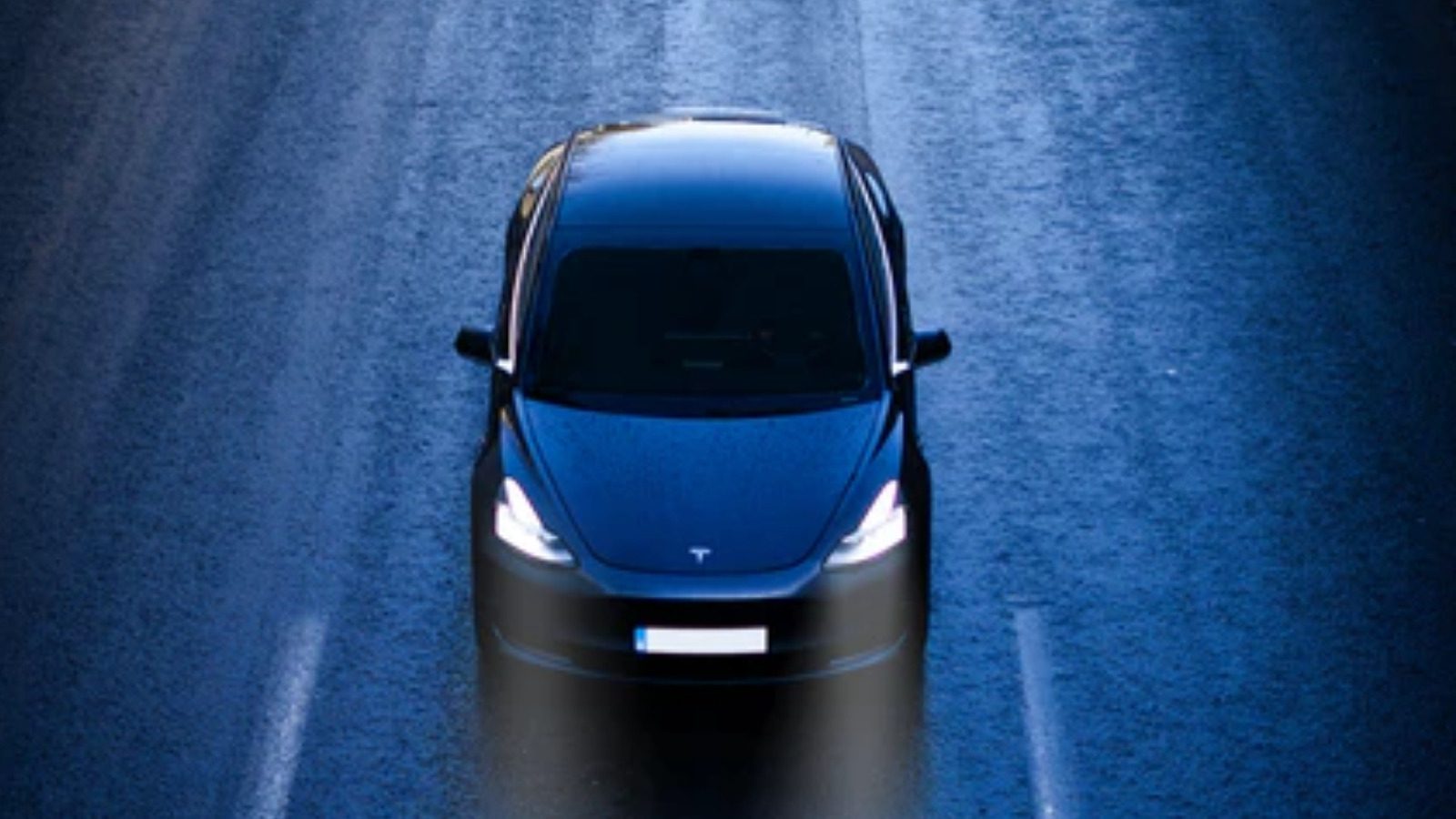