You Are Here Home INDIA ‘Emerging superpower’ to ‘failed state’: How perceptions of India changed drastically under Modi 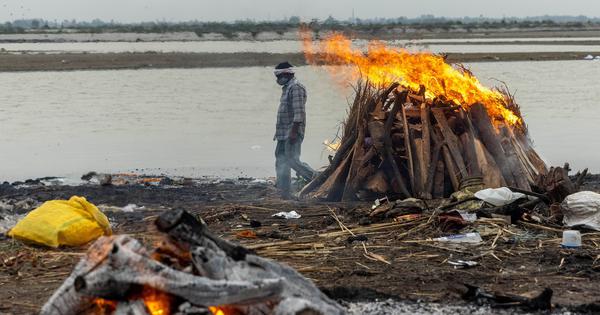 The decade from 2000 to 2010 saw India break from its traditionally slow economic pace to grow at an impressive average annual rate of 8.8%. This period of economic growth in turn encouraged a spurt of national confidence as many Indians started to characterise themselves as citizens of an emerging superpower. Most famously, President APJ Abdul Kalam predicted that India would not long remain a developing country and by 2020 would become a fully developed, industrialised country.

If anything, however, this served as a sobering reminder as to just how hard it is to predict long-term economic growth. With the rise of Narendra Modi, India’s economy took a hit. Faced with disruptive policies such as demonetisation and the new Goods and Services tax, growth has plummeted since 2016.

By 2019-’20, growth had falled to just 4%. Worse was to come with pandemic. The first Covid wave and ensuing unplanned lockdowns saw the economy contract by an incredible 7.3% in 2020-’21 – the worst performance since at least independence and also the worst performing global economy during the pandemic.

However, even this unprecedented economic hit was minor compared to the brutal second wave that struck India beginning March 2021. While the official death count is about three and a half lakh, The New York Times estimates anywhere between six lakh to 42 lakh Indians might have died, with the state in many places simply melting away.

India was clearly very far from conducting itself as a superpower. On the contrary, analysts and experts were asking a much grimmer question: was India now a failed state?

On May 9, with the second wave in full swing Yamini Aiyar, President of the Delhi-based think tank Centre for Policy Research wrote in the Hindustan Times that “India has transitioned to a failed state”. “The ‘fiction’ of India’s health system is now exposed,” she argued. “And as hapless citizens struggle to find oxygen, basic medicines, hospital beds, the once sound and functional ‘head’, or more specifically the national government, is no longer visible. Indeed, it has abdicated from all responsibility, from leadership and governance.”

Aiyar wasn’t the only one to point to the collapse of the Indian state. The UK-based Economist magazine held that the “state has melted away in India”. Closer home, India Today magazine ran a hard-hitting cover for its May 17 edition calling India “the failed state” – the words placed on a cover photo of a line of dead bodies. Ruchir Sharma, chief global strategist at the investment firm Morgan Stanley, wrote in the Financial Times that the pandemic had illustrated that the state was “broken”, with India looking mediocre on healthcare compared even to countries such as Pakistan or Bangladesh.

When veteran journalist Saeed Naqvi narrowly survived Covid in Delhi, his daughter Farah Naqvi wrote a harrowing account of state failure in the Indian capital in an essay titled, “What we did when our government collapsed.”

Battling Covid in Delhi “felt like commandeering a small war room in the kind of failed states my father once reported from,” Naqvi wrote, describing the complete state of collapse in the city.

In the Indian Express, economist Ashok Gulati wrote about the chaos in India during the second wave, from dead bodies floating in the Ganga to politicians concentrating on elections. “The government seemed to have lost control and many declared India a failed state,” he wrote. Former bureaucrat Harsh Mander delivered the second JB D’Souza Memorial Lecture on June 3. Its pithy title: “The collapse of the Republic”.

Interestingly, so pervasive was this analysis that the Bharatiya Janata Party itself started to use the phrase “failed state” in order to push back against criticism and argue that the Modi government had in fact not collapsed. On May 18, the BJP’s national in-charge of social media angrily tweeted out that sedition charges should be filed against the Opposition given that they had allegedly tried to “project their country as a failed state in managing the pandemic”.

A fortnight later, BJP leader Swapan Dasgupta mounted a defence of the Modi government in a column in the Economic Times, going on to mention disapprovingly that “the country has even been taunted as a ‘failed state’ by the punditry”.

Yamini Aiyar explained to Scroll.in that unlike in many other examples where the paradigm is mostly used for conflict, state failure in India is a result of institutional breakdown. “A failed state is a state that loses its legitimacy and is unable or unwilling to perform its basic sovereign functions,” she said. “State failure is often associated with violence and conflict. India is ‘failing’ because its institutions are weakening and losing legitimacy.”

Aiyer posits her thinking in contrast to earlier conceptions of India being a “flailing state” – a term used in an influential 2009 paper by Lant Pritchett, an economist at Harvard University, where he described India’s elite government institutions existing alongside the state failing to deliver even basic services to its people.

India, he argued, was “a nation-state in which the head, that is the elite institutions at the national (and in some states) level remain sound and functional but that this head is no longer reliably connected via nerves and sinews to its own limbs”.

“The way I interpret Pritchett’s ‘flailing state’ paradigm is that although India was failing its people, the veneer of functionality of institutions remained sacrosanct,” Aiyer said. “The IAS functioned and was seen to be meritocratic. It was the same with the judiciary, the Reserve Bank of India – these institutions were functioning with all their anomalies.”

The difference from Pritchett’s 2009 description and now, Aiyar argued, is that even the “veneer of functionality at the top is now gone”.

“The state can’t get vaccine policy right, the Reserve Bank of India abdicated its job during demonetisation,” she said. “If every institution that is supposed to provide checks and balances fails to function, then India is mimicking a failed state”.

Federalism as a shield

Balveer Arora, Chairman of the Centre for Multilevel Federalism at the Institute of Social Sciences, agrees with Aiyar that India can now be characterised as a failed state, going on to add that federalism explains why there was state collapse in some places but yet in others, the government managed to function – at times even quite well.

“The failed state paradigm has to be juxtaposed on a federal system in order to look at the impact at the failure of the Centre,” Arora said.

Arora argues that, as a result, India’s federal structure is now its greatest defence against state failure. “A failed central state does not necessarily mean a failed federation,” he explained. “We need a nuanced failed state paradigm since, despite the failure of the Centre, some states have performed admirably. By no stretch of imagination can states such as Kerala, Tamil Nadu and Maharashtra be called ‘failed’”.

Arora sees this as a silver lining: “Classical federal theory provides for these islands of hope. One of the benefits of federalism: you can oppose authoritarian rule since there will always be pockets that resist.”

However, the “failed state” debate is far from settled. “I don’t fully agree with the characterisation,” said Neelanjan Sircar, a political scientist at Ashoka University. “A failed state is one which is unable to carry out the functions of state. Not one that carries it out badly due to poor decision making.”

Sircar says that the “flailing state” paradigm still holds in many ways. “We have at one hand a state that can do direct benefit transfer schemes at scale and collect detailed information on citizens but at the same time, fail to carry out a vaccine drive,” he explained. “In a failed state, there is no plausible way to do a vaccine rollout. But we know that’s not true in India.”

Sircar says much of what we are seeing now is a consequence of extreme centralisation of power. “Centralisation can give speed but it also means there is no check on bad decisions,” he said. “Moreover, it means that state-level leaders command no power by themselves. This can be disastrous if an emergency like Covid hits.”

Shekhar Gupta, editor of the Print, also disagrees with the “failed state” labelling. “If India was a failed state already, we might not have known how badly we were failing,” he wrote in an opinion piece on May 8. “As long as a nation’s own media, civil society, even individual citizens are free to bring the bad news to all, hold the mirror to the most powerful ruler in at least four decades, we are not a failed state yet.”

While India debates whether it is a “failed state” or not, the fact that the debate is being had at all points to an incredible regress in a country that was, until not very long ago, dreaming of being a superpower. 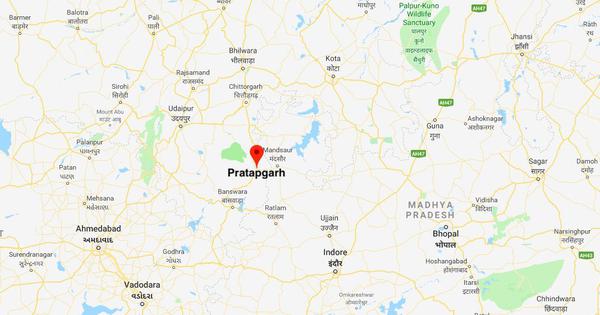 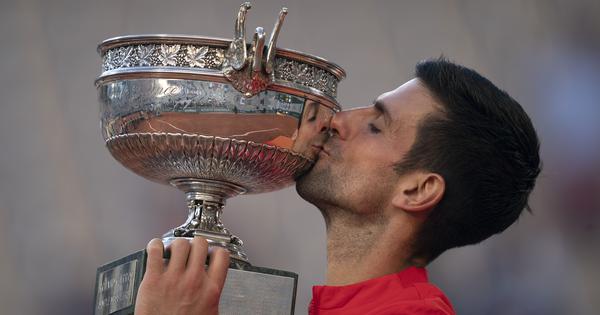