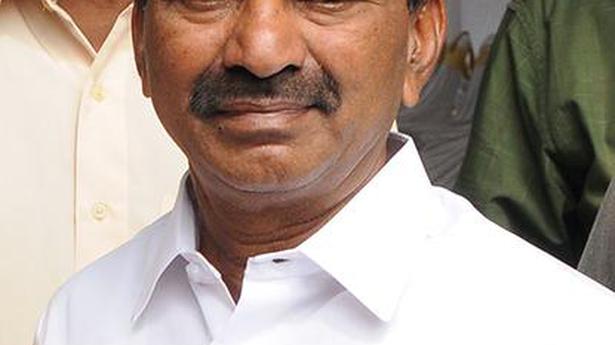 Back from New Delhi after meeting senior leadership of the Bharatiya Janata Party (BJP) with an assurance that it would back him totally in his fight, Mr. Rajender has called a press conference on Friday morning to spell out his future course of action.

Sources said the press conference itself would be a hot affair where he would throw the gauntlet to Chief Minister K. Chandrasekhar Rao to send a strong message that he would not be cowed down by the cases.

He would then tour his Huzurabad constituency to meet his followers.

Mr. Rajender till recently had preferred to let the TRS take action against him rather than his resigning himself. His intentions were to use the anti-defection law and continue as MLA if the TRS party suspended him or dismissed him as MLA citing anti-party activities with the help of the Speaker.

Mr. Rajender was hoping that KCR would strip him of the MLA post forcing the Speaker to take action citing anti-party activities. The Speaker would have got sufficient grounds like the MLA confabulating with the BJP leadership in New Delhi and media reporting it extensively.

If he was dismissed as MLA for anti-party activities Mr. Rajender wanted to open the legal option getting a stay order for sometime and stall the election in Huzurabad. “He would have an opportunity to stall the election till the court gave its verdict,” one of his followers argued.

The TRS, however, preferred to wait and watch the next move of the MLA as it had strong belief that Mr. Rajender was fast losing ground, particularly after he started meeting leaders of various political parties. “Those meetings only reflected his nervousness rather than his defiance and guts to take on our leadership,” a TRS leader wishing anonymity claimed.

After considering all the options and the BJP leadership too apparently suggesting that he resign and fight, Mr. Rajender has now decided to cut his connections totally with the party he had sailed with for nearly two decades as MLA and Minister.

“His plan for the next few months is to build a BC movement against KCR raking up his ill-treatment.” About who would contest if and when the by-election is forced, his plans are still unclear. 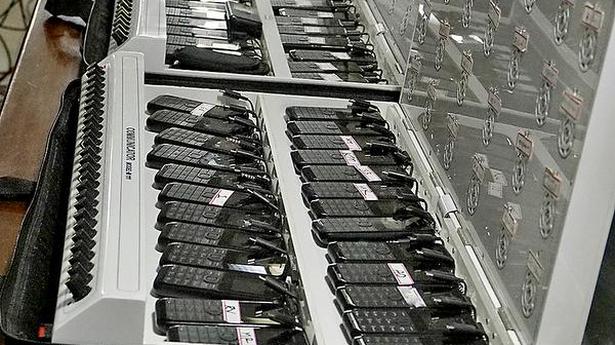