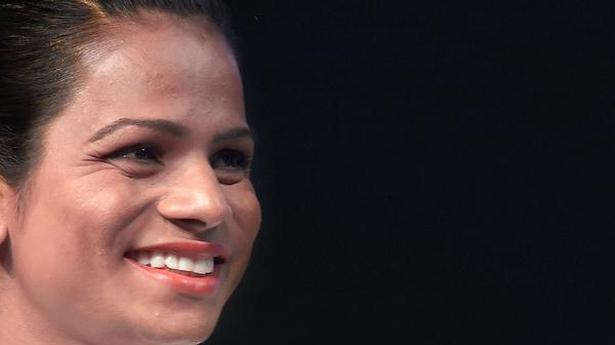 ‘There is no guarantee but I will try my best to touch the qualifying mark of 11.15’

Sprinter Dutee Chand is confident of earning a women’s 100m quota place in the Tokyo Olympics through her world ranking.

Dutee, the National record holder with a timing of 11.22, said she would try to make the cut for the Olympics in Patiala.

“I have been training at the National camp here for the last three months. There is no guarantee but I will try my best to touch the (Olympic) qualifying mark of 11.15 in the Indian Grand Prix IV (June 21) and National inter-state championships (June 25 to 29),” said Dutee at a virtual press conference, where she was named Senco Gold and Diamond Company’s brand ambassador, on Wednesday.

Dutee, who clocked 11.58 to come second in the Federation Cup in March, said if she did not get the qualifying time, then she would make it to her second Olympics because of her world ranking.

“As per the current ranking, I am placed 42nd. I am very hopeful of qualifying. The qualification deadline is June 29. After that I will get one month to prepare well for the Olympics. I will try to achieve my personal best and get into the final in the Olympics.”

“My training has been going on well, morning six to 10 and evening six to eight. My speed and stamina have increased and I need to make a few technical changes as per my coach’s advice.”

The 25-year-old, an Asian Games silver medallist in 100m and 200m, highlighted the obstacles posed by cancellation of international events.

“We were supposed to go to Poland to compete in the World Relay event, but we could not go there. We could not go to events in Kazakhstan and Kyrgyzstan.” 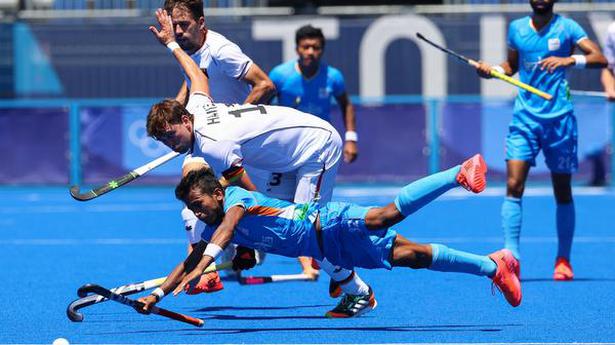 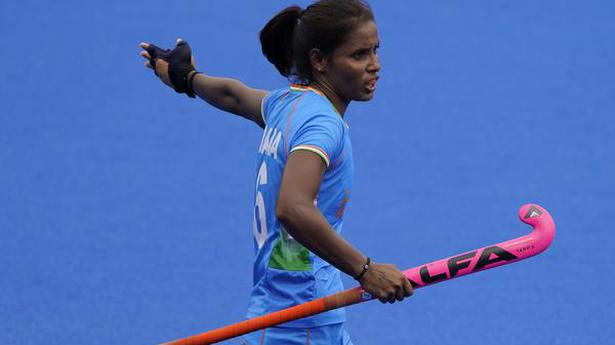