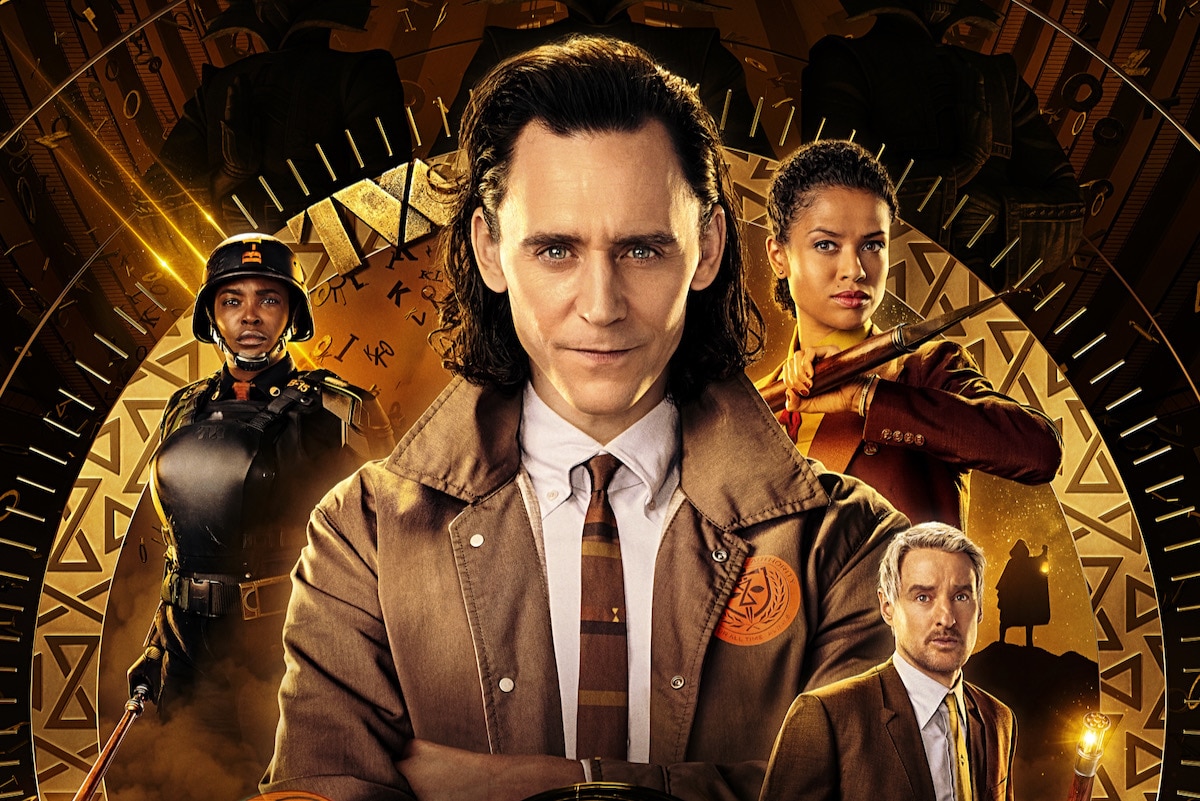 Disney+ Hotstar has announced a list of 24 titles that will be released on its platform in June 2021. Loki, the new Marvel series with Tom Hiddleston, leads the way — it begins June 9 with weekly episodes thereafter every Wednesday. The other big new title is the next Pixar movie, Luca, that takes us to the Italian Riveira on June 18. In the realm of animation, there’s also the new Disney Animation title Raya and the Last Dragon. It premiered in cinemas in March, and it’s coming to Disney+ Hotstar on June 4. For families, June 25 will bring a new series in The Mysterious Benedict Society.

If you enjoy cooking shows, Disney+ has a documentary about the famous chef Wolfgang Puck, also on June 25, called Wolfgang. Meanwhile, Gordon Ramsay returns with the third season of his Uncharted series. This time, he’s off to Croatia, Portugal, and Maine and Texas in the US. And MasterChef Australia season 13 continues in June, with new episodes Monday through Friday.

Elsewhere, Grey’s Anatomy season 17 will wrap up in June. Also ending in June are the John Stamos-led Big Shot season 1, the Alice Braga-led Queen of the South season 5, and the Ryan Murphy-produced Pose season 3. The latter two ending for good, with the series finales expected June 10 and June 7, respectively.

There’s just one new series from HBO in June, with the female skateboarding drama Betty back for season 2 starting June 12. HBO does have however a special bonus episode for the critically-acclaimed true crime docuseries I’ll Be Gone in the Dark on June 22 that catches us up on the events in the case after the series’ premiere last year.

Everything on the list below is exclusive to Disney+ Hotstar Premium, available at Rs. 299 a month or Rs. 1,499 a year. With that, here’s a (developing) list of movies and TV shows coming to Disney+ Hotstar in June 2021. Disney+ originals are marked in bold for your convenience.

June 22
I’ll Be Gone in the Dark – Bonus Episode

Is Mi 11X the best phone under Rs. 35,000? We discussed this on Orbital, the Gadgets 360 podcast. Later (starting at 23:50), we jump over to the Marvel series The Falcon and the Winter Soldier. Orbital is available on Apple Podcasts, Google Podcasts, Spotify, Amazon Music and wherever you get your podcasts. 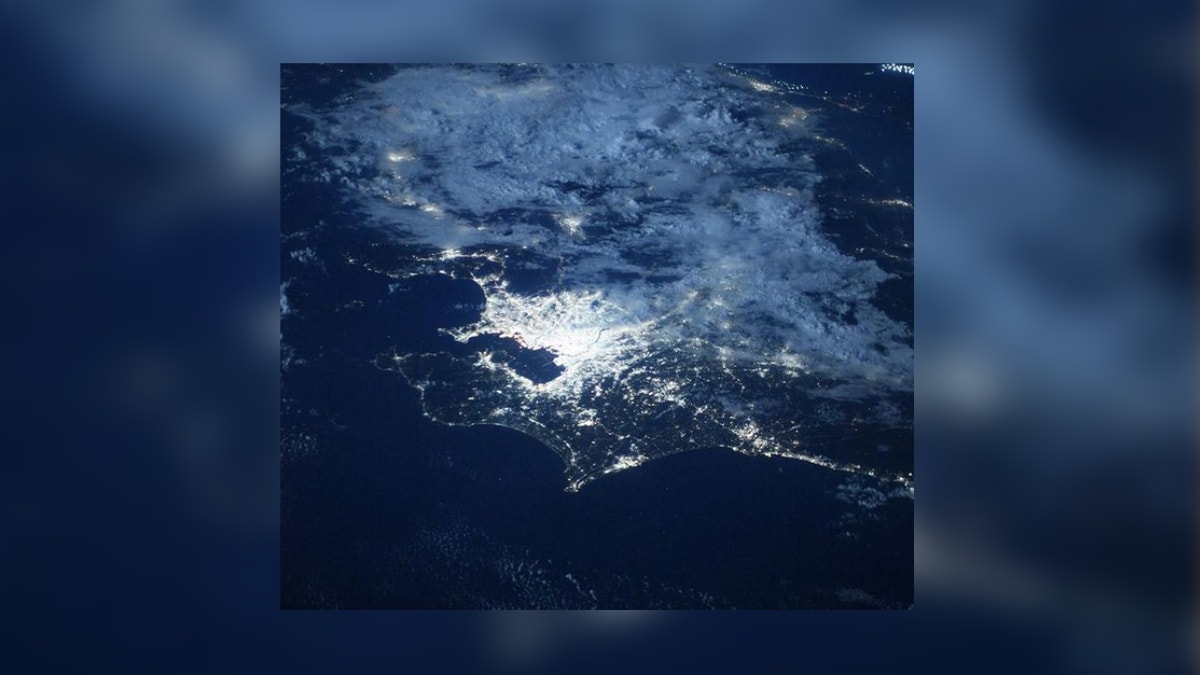 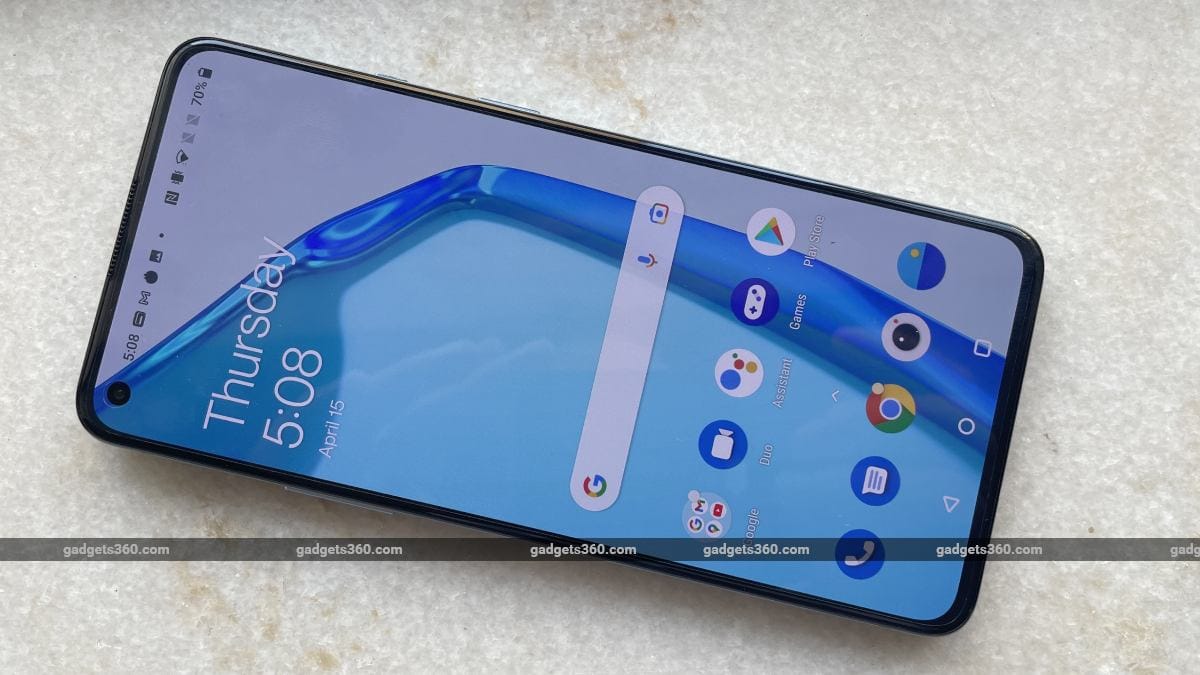