You Are Here Home HYDERABAD Despite pandemic, Singareni company excels in production 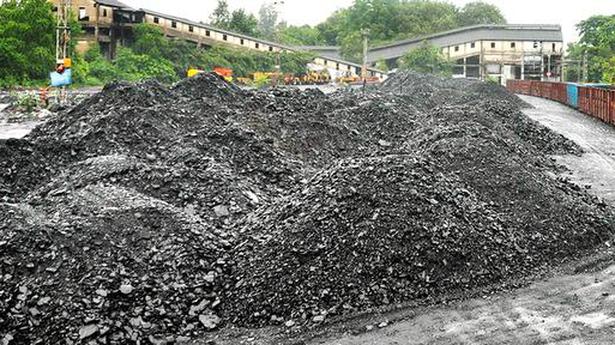 Despite the challenges of the COVID-19 pandemic, the Kothagudem region (Kothagudem, Yellandu and Manuguru Areas) of the Singareni Collieries Company Limited (SCCL) has excelled in coal production by producing a little over 26.75 lakh tonnes of coal in May this fiscal, surpassing the stipulated monthly target.

The Manuguru Area has earned the praise of the top brass of the State-owned coal mining giant for recording 124% production growth with a whopping coal production of 10.96 lakh tonnes as against the set output target of 8,88,000 tonnes last month.

The Yellandu Area too followed suit by clocking 5.65 lakh tonnes of coal exceeding the set monthly target of 5.35 lakh tonnes in May this fiscal.

The overall coal production in all the 11 coal mining areas of the Singareni Collieries Company Limited together stood at 54.4 lakh tonnes last month.

The company has achieved 69% production growth in May in the current 2021-2022 fiscal compared to the same month last year.

It has recorded 127 % growth in coal dispatches in May when compared to same month in the last fiscal, SCCL sources said.

The Kothagudem, Yellandu and Manuguru Areas made significant contribution to the overall coal production in April and May in the present financial year.

According to SCCL sources, the vigorous implementation of the COVID-19 prevention and control measures coupled with the prudent production strategies helped the coal mines in the Kothagudem region excel in coal production and dispatches despite the pandemic.

A little over 735 persons including 226 SCCL employees, 456 family members of the company’s employees and retired staff, and 53 contract workers of the company contracted coronavirus infection in the Kothagudem Area in the second wave of COVID-19 till now. 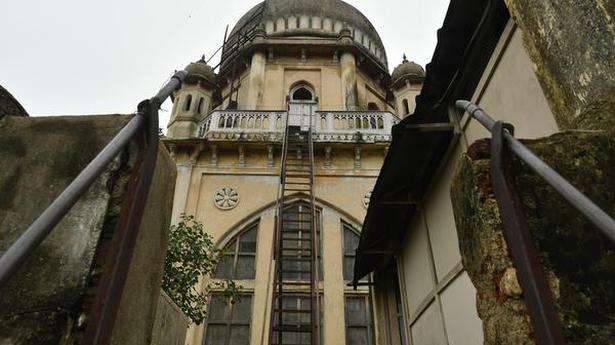