Vaze alleged that in November 2020 he was approached by Darshan Ghodawat, allegedly an ally of Deputy Chief Minister Ajit Pawar. Ghodawat explained the Gutkha trade to Vaze including specific phone numbers and asked him to collect Rs 100 crore from illegal gutkha sellers, and Vaze was threatened that if he failed to comply, he would lose his job, he claimed.

Vaze claimed that from 1 January 2021, he initiated efforts against the sellers, as well as Gutkha factories, after which Ghodawat approached Vaze and expressed the displeasure of Pawar, and asked him to meet the manufacturers, a request Vaze refused to comply with, he wrote. 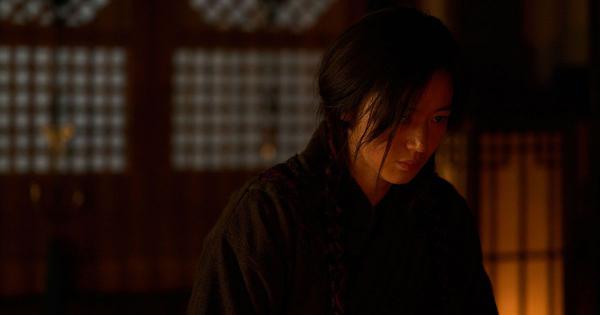