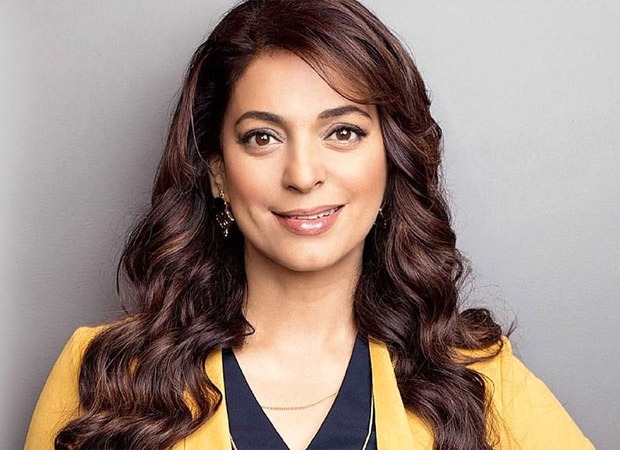 The Delhi HC heard the petition filed by actor and environmentalist Juhi Chawla regarding the rollout of the 5G technology in India on June 2. The case was dismissed terming the petition as “defective” and “done for media publicity”.

Justice J.R. Midha who was hearing the case described Juhi’s move as “very shocking” and also questioned why she did not approach the government before taking this up with the court. Solicitor General Tushar Mehta, appearing for the Central Government, described the suit as frivolous. He said that the petitioner needs to show how the technology was wrongful and termed the suit ill-conceived litigation.

In the petition filed by Juhi, she sought a scientific study on any adverse effects of the radiation emitted by the use of 5G technology on “health, life, organ or limb of adult or child, or to flora and fauna” before its official rollout in the country. It also sought an efficient research by the government and declare whether or not the implementation of 5G in India would be safe, keeping in regards the health and safety of the present and future citizens of India. The plea also urged the authorities to rope in the Indian Council of Medical Research, the Central Pollution Control Board, and the Telecom Regulatory Authority of India to conduct their respective studies on the issue.

Meanwhile, a day before the hearing, Juhi Chawla had shared the link to the virtual hearing, inviting people to be a part of the session. This led to a man attending the hearing and singing songs of the actress while the hearing was underway. The court issued a contempt order against the man and asked the police to trace the man. 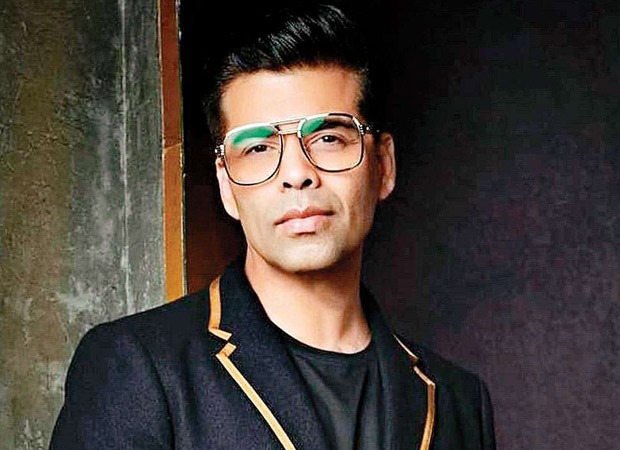 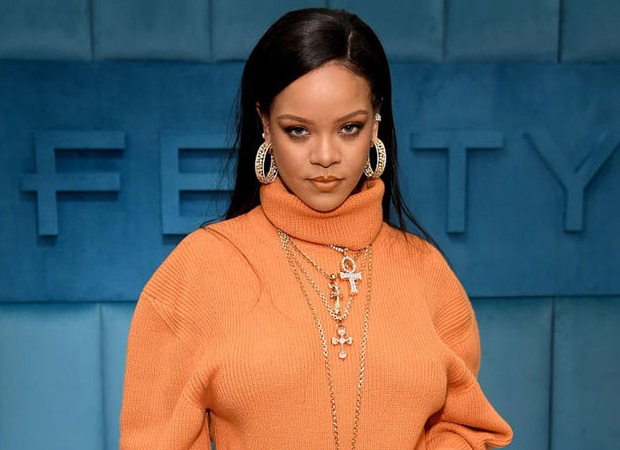 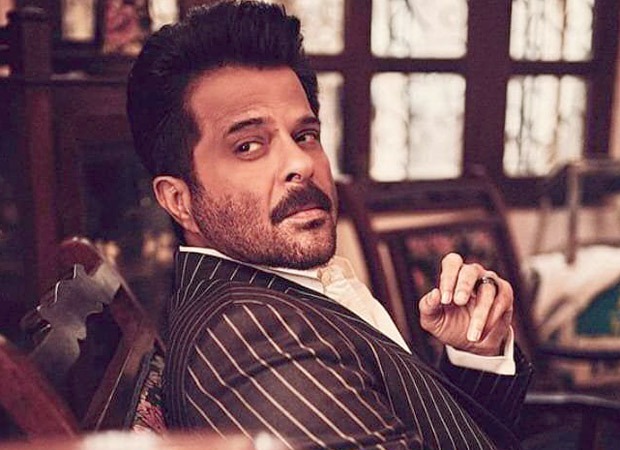 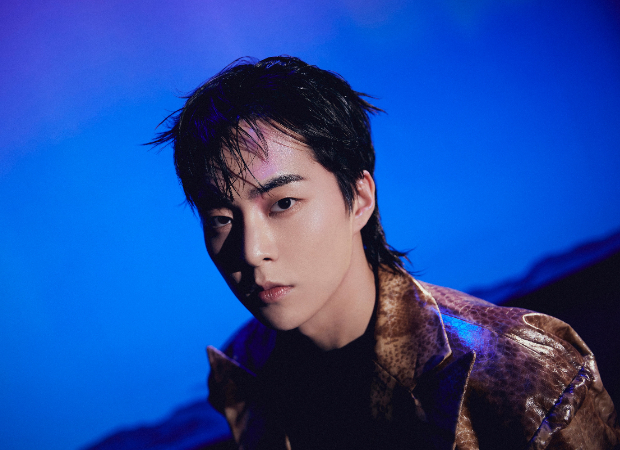 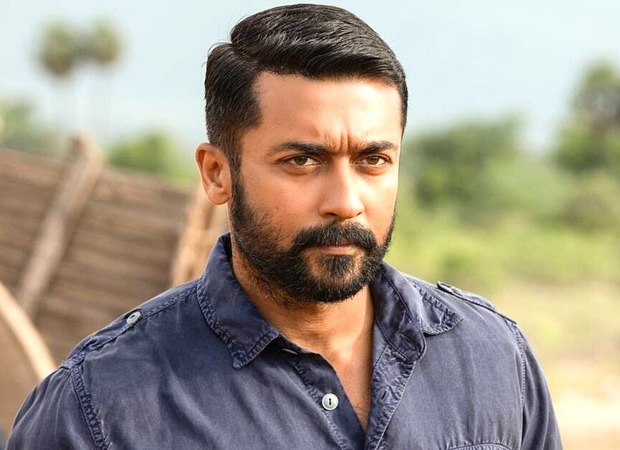