You Are Here Home HYDERABAD Cremation workers risking their lives In these times when going anywhere near a COVID positive person is considered hazardous, leave alone dead bodies of such people, cremation workers are putting their lives at risk by disposing of bodies as their numbers swelled in the second wave of the pandemic.

With no guidelines from government on safety protocols to be followed in cremating the bodies of COVID patients, the cremation workers are left with no option but continue their traditional methods in completion of formalities.

In this background, a demand to treat them as frontline COVID workers and give them and their families priority in vaccination has gained ground. It was also shocking to learn that none of the cremation workers was vaccinated so far.

According to president of the State-level cremation workers’ association Dasari Satyanarayana, a couple of workers died on contracting the disease initially. But, now they gained experience and took precautions like wearing mask and gloves as they saw through the rituals.

There are about 300 cremation grounds, small and big, of the Hindu community in Hyderabad and surrounding areas, where bodies of COVID victims arrived from hospitals and home isolation over the last one year. The workers involved in cremating the bodies are illiterate and come from a poor socio-economic background.

They charged ₹4,500 to ₹6,500 per body, including the cost of firewood and kerosene, where the cremation grounds were not managed. In crematoria run by trusts and management committees, the workers were paid only ₹500 per body as they did not have to procure the material.

The workers were involved in handling the palls and mounting them on wooden blocks without any PPE kits. The bodies of COVID patients that arrived in ambulances from hospitals had staff equipped with PPEs.

Advisor to Harishchandra ghat crematorium near ESI Hospital in Erragadda B. Shyamsundar Goud said that the government should provide PPEs to workers and carry out medical check-ups on them every two days. They should also be provided exclusive quarters for isolation as they are highly vulnerable. 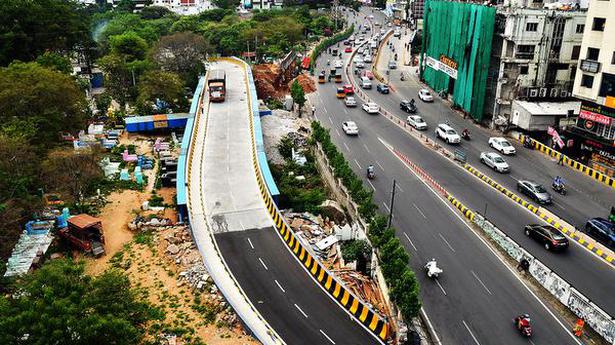 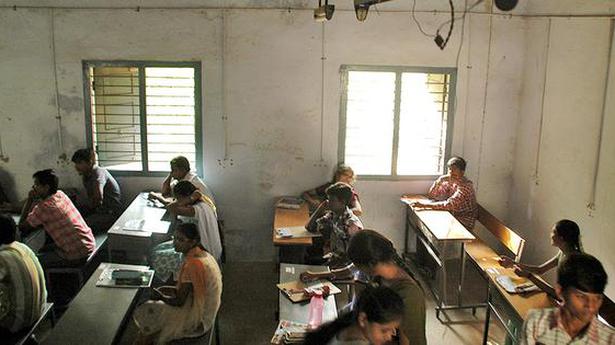 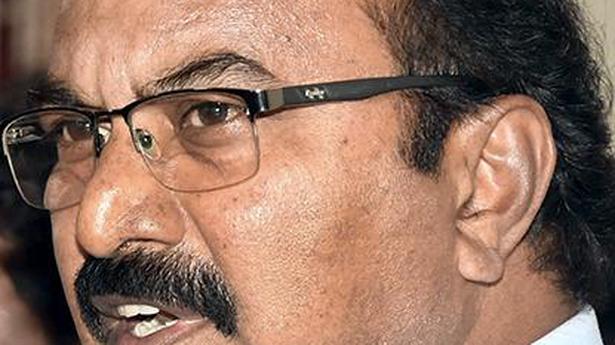