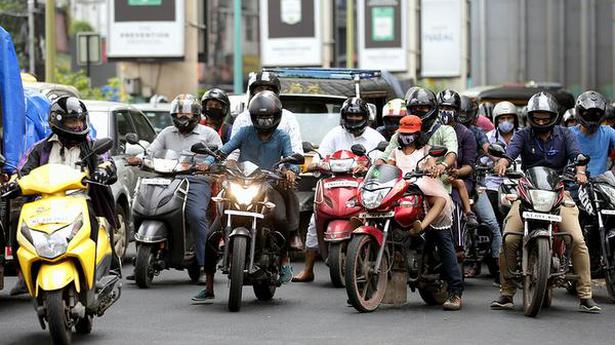 Ratings agency ICRA on Thursday downgraded the growth outlook for all automobile segments as the second wave of the pandemic, which has now penetrated the rural areas as well, has derailed the recovery momentum of the sector.

“The second wave of the pandemic, the intensity of which has taken the entire country by surprise, is expected to impact near-term automobile purchases, across segments. Unlike the first wave, where infections were largely confined to urban clusters, the second wave has seen deeper and wider penetration, including into rural hinterlands,” Shamsher Dewan, Vice President & Group Head, ICRA Ratings, said.

He added that the significant medical spends have also eroded the purchasing power of individuals and families to a greater extent, which would impact large ticket discretionary purchases like vehicles, at least over the near term.

The two-wheeler segment is expected to be impacted the most with the target consumer segment’s affordability and demand sentiment sharply hit by the second wave. Domestic two-wheeler volumes in FY2022 are expected to grow by 10-12% now as against 16-18% earlier.

Likewise, the domestic passenger vehicle segment will see a softening of demand due to the spread of pandemic to hinterlands, hit on disposable income and rising vehicle costs, including fuel cost, and will see a lower growth of 17-20% as against 22-25% expected earlier.

For the commercial vehicle segment, growth is expected to be about 21-24%, albeit on a low base, in FY2022, as compared to 27-30% that was expected earlier. Tractors, which saw record sales in FY2021 despite the pandemic impact, are likely to witness largely flattish volumes this year.

ICRA said that the domestic automotive industry was poised for recovery in the current fiscal after witnessing two challenging years in FY2020 and FY2021 on account of the domestic industry slowdown and pandemic-induced challenges respectively. However, the sudden and severe onset of the second wave of the pandemic in the country has derailed the recovery momentum of automobile Original Equipment Manufacturers (OEMs) and auto-ancillaries to an extent.

“Not only have many auto OEMs and auto ancillaries resorted to plant shutdowns as a restrictive measure, but also automotive dealerships across regions have not been operational in light of regional restrictions imposed by various States and local authorities in order to curb the pandemic,” it noted.

Mr. Dewan said while most of the segments will continue to report growth on a Y-o-Y basis, given the favourable base, the growth estimates stand revised downwards given the sharper and longer-than-expected impact of the second wave.

“While pick-up in the vaccination drive is expected to support flattening of the curve going forward, an elongated recovery cycle or possibility of a third wave offers further downside risks to these estimates,” he added. 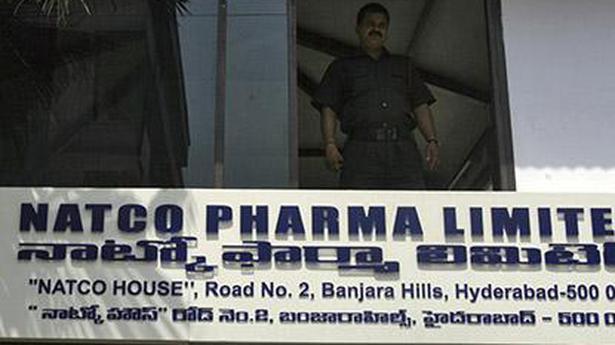 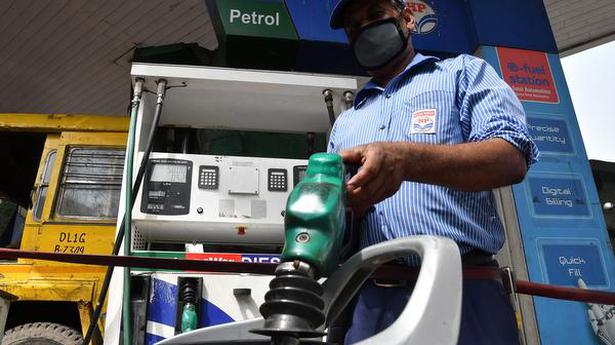 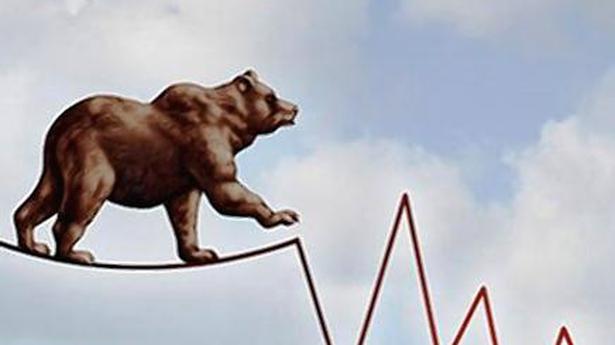