Two Congress veterans on Thursday once again pointed towards the need to revamp the party as it grappled with the exit of another leader. While M Veerappa Moily said the Congress needs to undergo a “major surgery”, Kapil Sibal urged the party’s top brass to listen to the voices of dissent.

Congress leader and former Union minister Jitin Prasada on Wednesday joined the Bharatiya Janata Party in New Delhi, ahead of the Assembly elections in Uttar Pradesh next year. Prasada, who was once considered a close aide to Congress leader Rahul Gandhi, was part of a group of 23 dissenting leaders who had questioned the Congress’ functioning in a letter to party chief Sonia Gandhi last year. He had later dismissed allegations that the intention of the letter was to target the top leadership. Moily and Sibal are also part of the “G-23” leaders who sought reforms.

After switching sides, Prasada said joining the BJP was a start of a new chapter in his political life and he took the decision as he felt he was unable to “serve the interests of his people and society” when he was in Congress.

However, both Moily and Sibal claimed that Prasada’s decision to switch to the saffron camp was motivated by “personal ambition” and they questioned his ideological commitment.

Moily also pointed out that Prasada was made in charge of Congress’ West Bengal election campaign, which turned out to be a disaster. “One cannot make people leaders when they do not deserve it,” he told PTI in an interview.

The Congress, he said, has to rethink and re-strategise in light of the recent developments. “The Congress should not just hinge upon legacy, but we need to readjust ourselves and prepare ourselves for competitive politics played by [Prime Minister Narendra] Modi,” he added. “It is not that Modi is undefeatable, he can be defeated by putting our party back on track. Major surgery is needed right now, there is no tomorrow.”

Sibal, meanwhile, told NDTV that the Congress “desperately needs reforms” and the party leadership has to listen. He added that problems flagged by party leaders must be addressed as quickly as possible. “We will continue to raise those issues,” he continued. “If the party for some reason tells me we don’t need you, I will leave it. I am not in it for myself, but I will never in my life over my dead body join the BJP who I have opposed since my birth as a politician. That’s my issue with Jitin Prasada.”

Jyotiraditya Scindia, Tom Vadakkan, Rita Bahuguna Joshi are some of the other popular faces who have joined the BJP after leaving the Congress in last few years. Soon after Prasada’s exit, there was speculation that Congress leader Sachin Pilot may also quit as the party leadership is yet to address his demands after his revolt last year.

Prasada’s move is likely to hurt the Congress in the upcoming Uttar Pradesh elections. Prasada wields a considerable influence among the Brahmins of Uttar Pradesh. He had won from Shahjahanpur and Dhaurahra Lok Sabha constituencies in the 2004 and 2009 Lok Sabha elections. But some have also questioned his relevance as lost the 2014 and 2019 national elections and the Assembly polls in Uttar Pradesh in 2017. 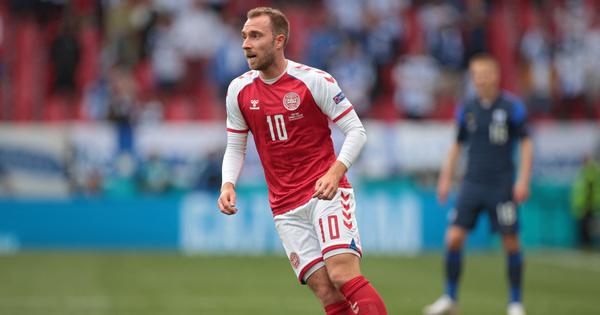 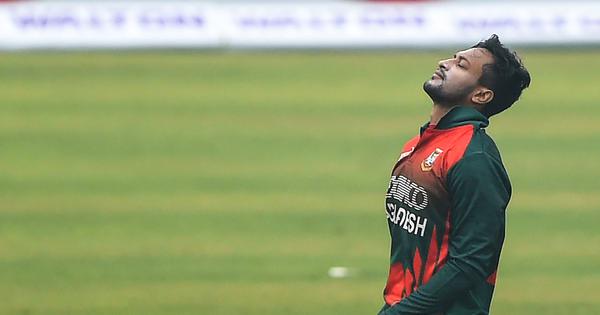