You Are Here Home BUSINESS Confident divestment target of ₹1.75-lakh crore will be met: CEA 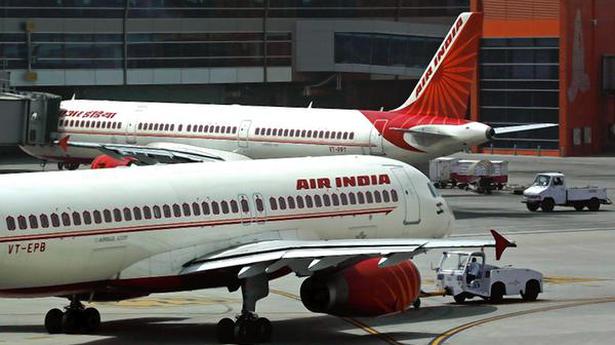 Chief Economic Adviser Krishnamurthy Subramanian has expressed confidence that the ₹1.75-lakh crore disinvestment target of this fiscal will be achieved, with a good part coming from the proposed IPO of insurance behemoth LIC and privatisation of Bharat Petroleum Corporation (BPCL).

“This year there is actually lot of emphasis on achieving these targets. Lot of work is going on,” he said.

While LIC’s public issue and BPCL privatisation are expected to contribute a chunk of the target, from a signalling perspective, Air India’s privatisation is also very important, on which too work is happening, the CEA said. “I think this year very likely will be remembered for privatisation that has been achieved,” Mr. Subramanian said in a virtual interaction with members of the Federation of Telangana Chambers of Commerce and Industry (FTCCI) on Monday. Earlier, delivering a lecture on ‘India’s Economy: Recovery and Way forward’, the CEA said second-generation reforms initiated by the government over the last two years were path-breaking.

Stating that enhancing capital expenditure was the best way to grow the economy as it had a multiplier effect, he said the Centre’s impetus to growth driven by infrastructure, and ramp-up in spending since October had accelerated the growth of the construction sector as also created jobs. A spillover effect was growth in consumption, he said, adding that the impact of the second wave was shorter in duration and likely to be muted on the economy as evident from the GST collection figures. 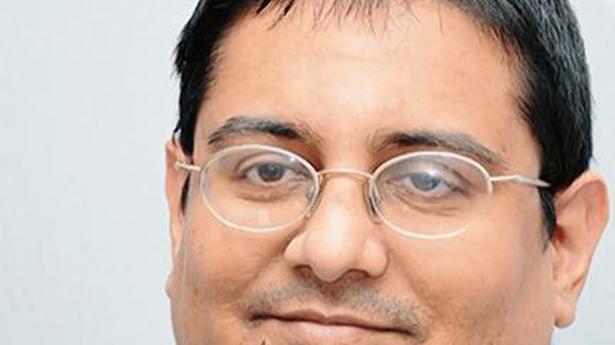 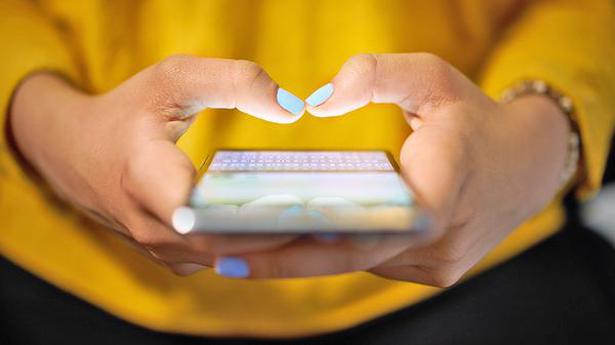 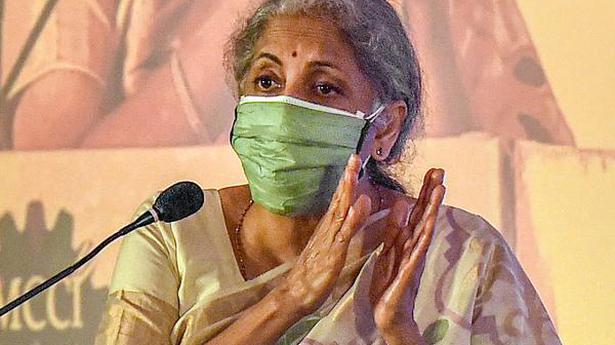 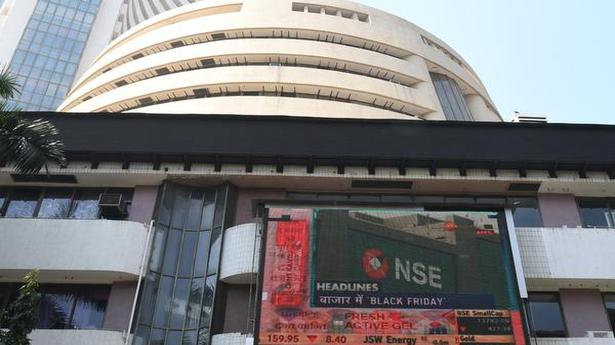