You Are Here Home India Chahar Will Take Another 5 Weeks to Get Fit, Washington to Play for Lancashire

In another significant development, spin all-rounder Washington is set to fly to England to play for leading county side Lancashire.

WI Tour or Asia Cup Could be Chahar’s Comeback Vehicle

Chahar, who sustained injury during home series against West Indies in Kolkata, looked in good shape during his morning session at the NCA.

“I am bowling four to five overs at one go as per my rehab programme right now. My recovery is going pretty well and I think it will take another four to five weeks for me to get match fit,” Chahar told PTI after his rehab session.

The Rajasthan seamer admitted that it will not be possible for him to get fit by the time India play T20 series against England in the second week of July.

“It’s a step by step process as far as recovery is concerned. I don’t think I will be fit for England T20s. Once I am match fit, I will need to play some club level games to check my fitness,” Chahar said He looked very comfortable when he batted for a considerable amount of time.

So, can one expect that he will be fit for tour of West Indies? “I can’t say that but I will definitely try and get fit by then. Let’s see,” the swing bowler said.

India are scheduled to play three ODIs and five T20Is between July 22 and August 7 in West Indies. 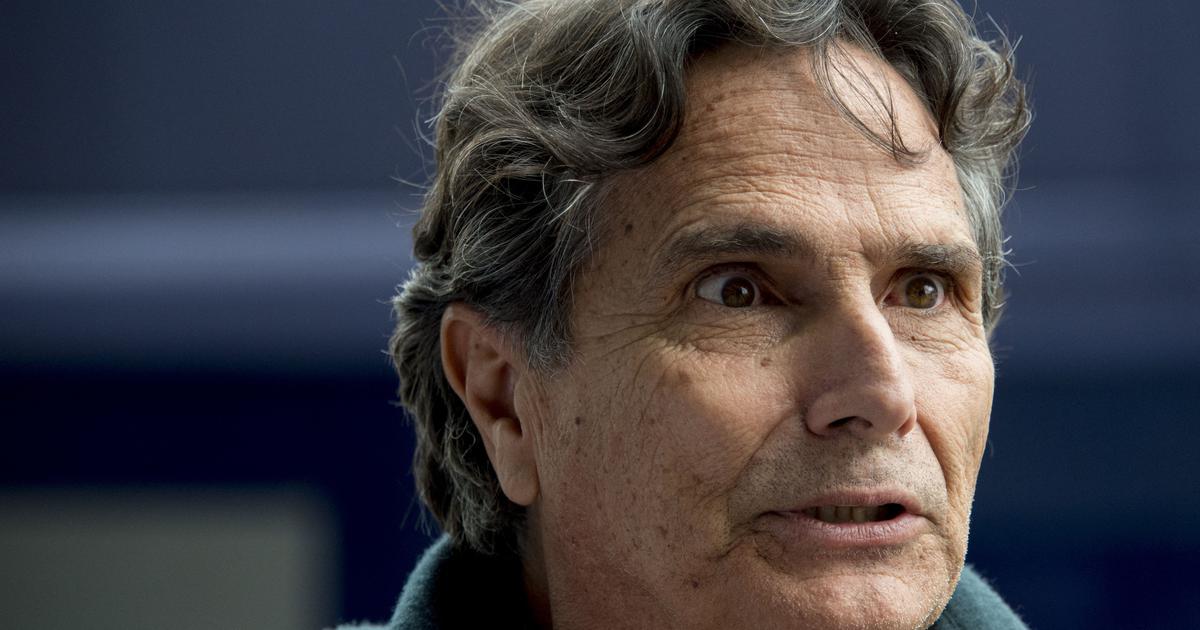