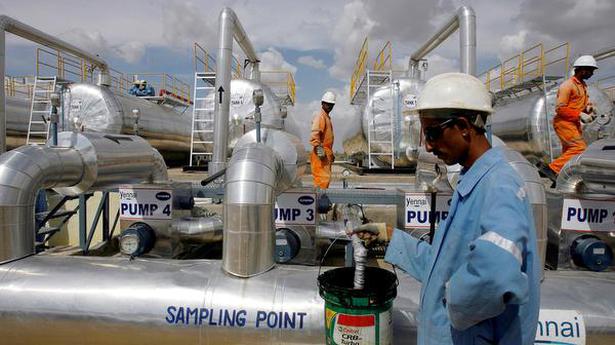 Once a court recognises Air India as the alter ego of the Indian government, Cairn can seek attachment or seizure of its assets in the US.

UK’s Cairn Energy has identified $ 70 billion of Indian assets overseas for potential seizure to collect $ 1.72 billion due from the government — a move if successful will put India in league with Pakistan and Venezuela which faced similar enforcement action over failure to pay arbitration awards.

The assets identified range from Air India’s planes to vessels belonging to the Shipping Corporation of India, and properties owned by state-owned banks to oil and gas cargoes of PSUs, three people familiar with the matter said.

These assets are across several jurisdictions, they said without giving further details.

Cairn plans to move courts in the US to Singapore for seizure of the assets in absence of Indian government’s refusal to honour an international arbitration award.

“The Indian government naturally will challenge such seizure but to save the assets it may have to pawn money equivalent to the value of assets in some financial security such as bank guarantee. The court will return such a guarantee to India if it does not find merit in Cairn’s case. But the surety will be passed on to Cairn if the court finds that India had failed to honour its obligation,” a source said.

Cairn has got an international arbitration award – which overturned levy of retrospective taxes and ordered New Delhi to return the value of shares it had sold, dividends seized and tax refunds withheld to recover such taxes – registered in the US, UK, France, the Netherlands, Singapore, Mauritius, Canada’s Quebec province, Japan and UAE.

Now it has started moving courts to get a declaration that state-owned entities are alter egos of India and they should be held liable for discharge of the arbitration award in absence of the government making payments.

Cairn on May 14 filed a lawsuit in a New York court to get Air India recognised as the alter ego of India and that “it should be held jointly and severally responsible for India’s debts, including from any judgment resulting from recognition of the award”.

Once a court recognises Air India as the alter ego of the Indian government, Cairn can seek attachment or seizure of its assets in the US such as airplanes, immovable assets and bank accounts to recover the amount it was awarded by the arbitration tribunal.

The move is similar to a court in the British Virgin Islands ordering in December last year that hotels in New York and Paris owned by Pakistan International Airlines would be used to settle a claim against Pakistan’s government by a Canadian-Chilean copper company.

Crystallex International Corp had brought a similar lawsuit to attach property of Petroleos de Venezuela, S.A (PDVSA), the state-owned oil company of Venezuela, in Delaware couple of years back after the Latin American country failed to pay the firm $ 1.2 billion that an arbitration tribunal had ordered to pay in lieu of the 2011 seizing gold deposits held and developed by the firm.

In 2012, Elliott Management, a buccaneering American hedge fund which held distressed Argentine bonds, seized a handsome tall ship belonging to Argentina’s navy. Recently, French courts ruled that a stifled creditor could seize a business jet belonging to the government of Congo-Brazzaville while it was being serviced at a French airport, as well as $ 30 million from a bank account of the country’s state oil company.

While the finance ministry has so far not commented on the Cairn move, sources said India will take all necessary steps to defend against any such “illegal enforcement action”.

India, they said, will contest the move on grounds that the government has challenged the arbitration award in the appropriate court in The Hague and it is confident that the award will be set aside.

Sources said the government has also engaged a counsel team which is ready to defend against any enforcement action.

While they maintained that neither the government nor any PSU has received any such notice, people aware of the Cairn lawsuit said the case has been brought only on Friday and notices in due course will come to the concerned authorities.

The sources said as and when any such notice is received, the government/ concerned organisation shall take all necessary steps to defend against “any such illegal enforcement action”.

“Cairn is taking the necessary legal steps to protect shareholders’ interest in the absence of a resolution of the arbitral award,” a company spokesperson said commenting on the issue. “Cairn remains open to continuing constructive dialogue with the Government of India to arrive at a satisfactory outcome to this long-running issue.” The Scottish firm invested in the oil and gas sector in India in 1994 and a decade later it made a huge oil discovery in Rajasthan. In 2006 it listed its Indian assets on the BSE. Five years after that the government passed a retroactive tax law and billed Cairn ₹ 10,247 crore plus interest and penalty for the reorganisation tied to the flotation.

The state then expropriated and liquidated Cairn’s remaining shares in the Indian entity, seized dividends and withheld tax refunds to recover a part of the demand.

The company, which previously said the ruling was binding and enforceable under international treaty law, has been since then courting Indian government officials to get the money paid. But the government has not agreed to pay.

Finance Minister Nirmala Sitharaman had last month reiterated that international arbitration ruling on India’s sovereign right to taxation sets wrong precedent, but had said that the government is looking at how best it can sort out the issue.

The government, which participated in an international arbitration brought by the Scottish firm against being taxed retrospectively, has appealed against The Hague based tribunal’s ruling.

Sources said the appeal does not inhibit the company from seeking seizure of Indian assets.

“It may not go for seizure of assets in the Netherlands during pendency of the appeal, but it can go after assets elsewhere,” a source said. 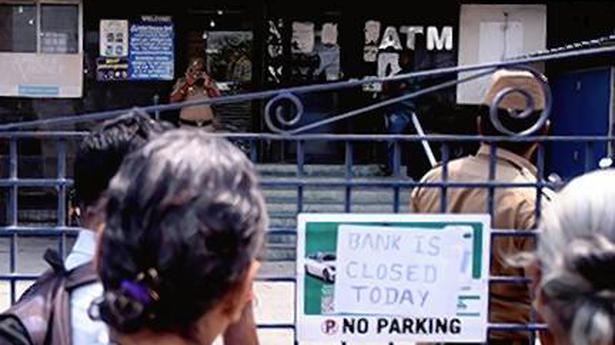 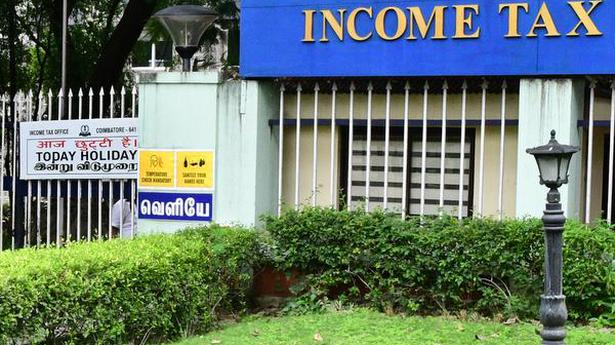 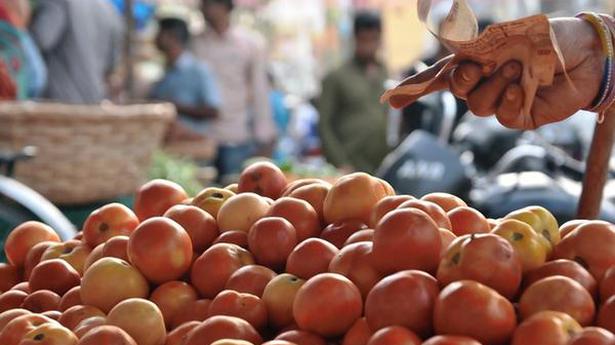