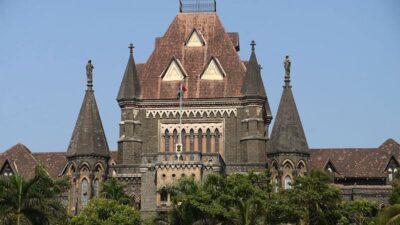 The Bombay High Court, while hearing a PIL which sought for door-to-door vaccination, observed that an early decision on behalf of Centre could’ve saved lives by conducting a surgical strike on the virus.

The bench observed that though Centre makes maximum decisions aimed at providing benefit to public at large, they come into action quite late which delays the benefits.

In in the instant petition, the bench referred to Centre’s Near to Home COVID Vaccination Policy and stated that even the Centre’s affidavit (NEGVAC) found door-to-door vaccination more appropriate than door-to-door inoculation.

The bench pointed that the need of forces is not only on the borders, but in the homes of vulnerable people as well. The bench stated that the virus is immune to reach out to a person who does not steps out of its home, and thus surgical strike at virus should be the preferred option.

The counsel on behalf of petitioner pointed out the new vaccination policy laid down by the Kerala government where guidelines for door-to-door vaccination had been issued for the bedridden. The counsel also pointed out that there are people who are travelling on bikes to vaccinate villagers in Kashmir.

The bench inquired the BMC as to how could a politician in Maharashtra managed to get jabbed at his residence when the former was consistently stating that it was waiting for Centre’s permission. The bench compared the policies of Kerala and Maharashtra and remarked that when Kerala didn’t wait for Centre’s affirmation, then why Maharashtra waiting for the same.

Upon the court’s questioning, the Centre submitted that it would come up with an SOP for door-to-door vaccination, in aid of elderly and other bedridden individuals. 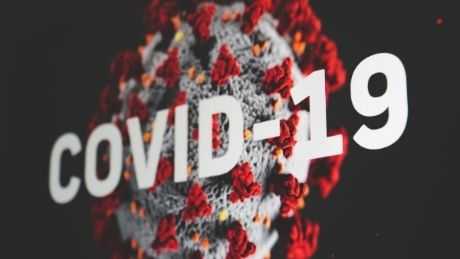 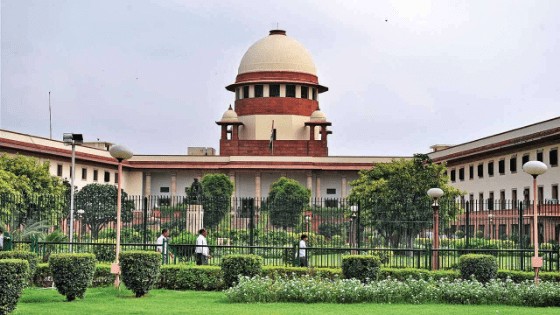 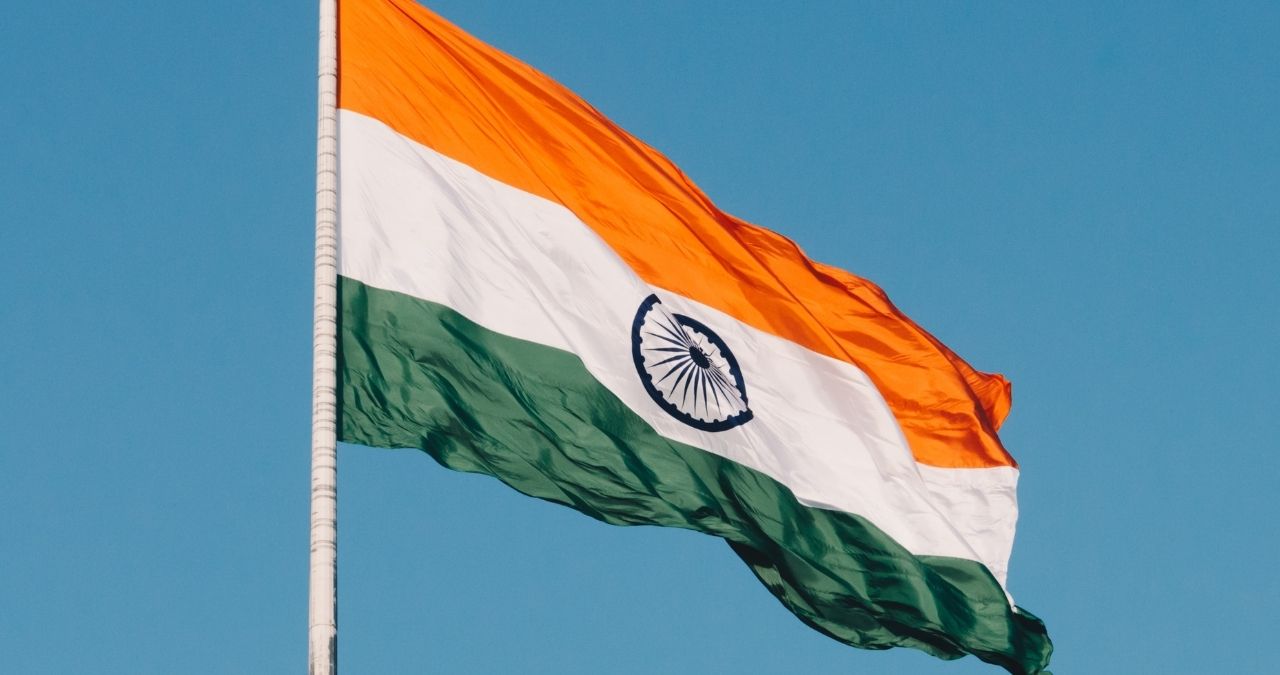 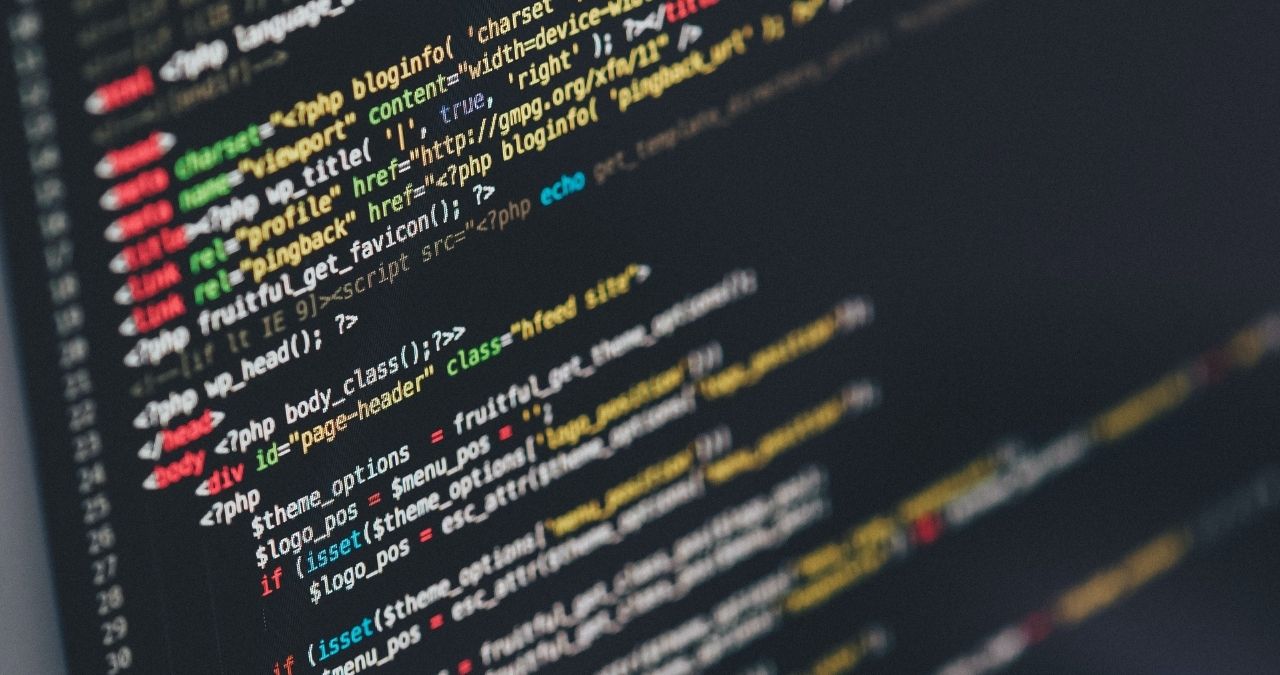 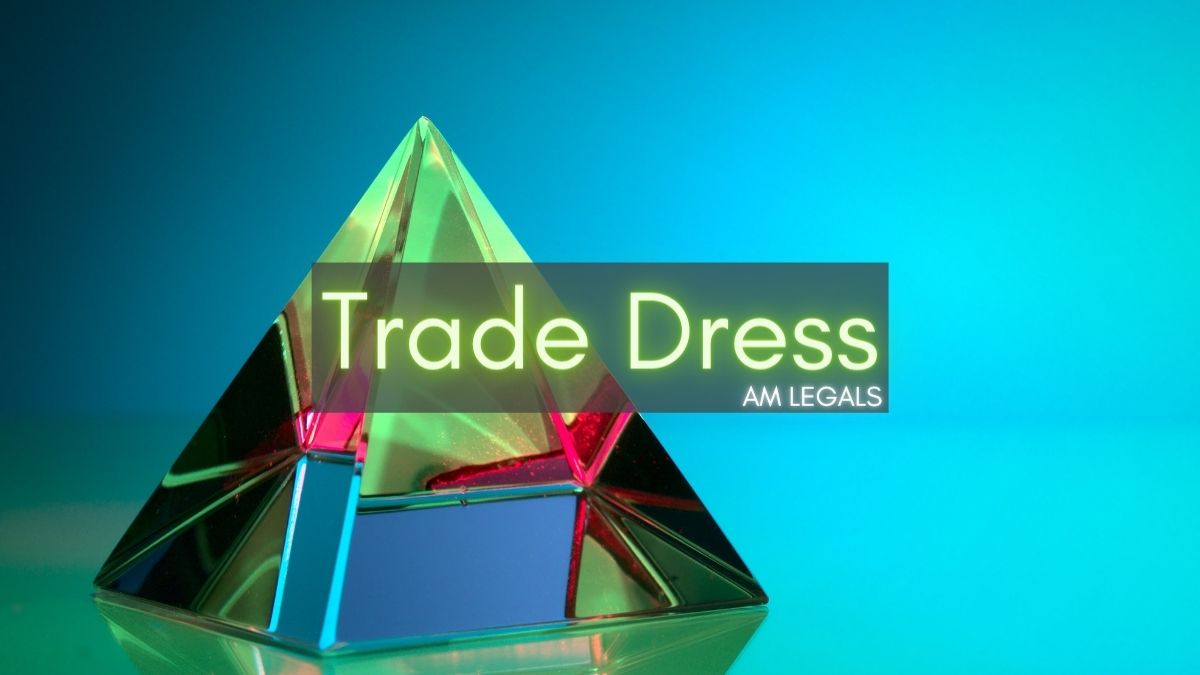