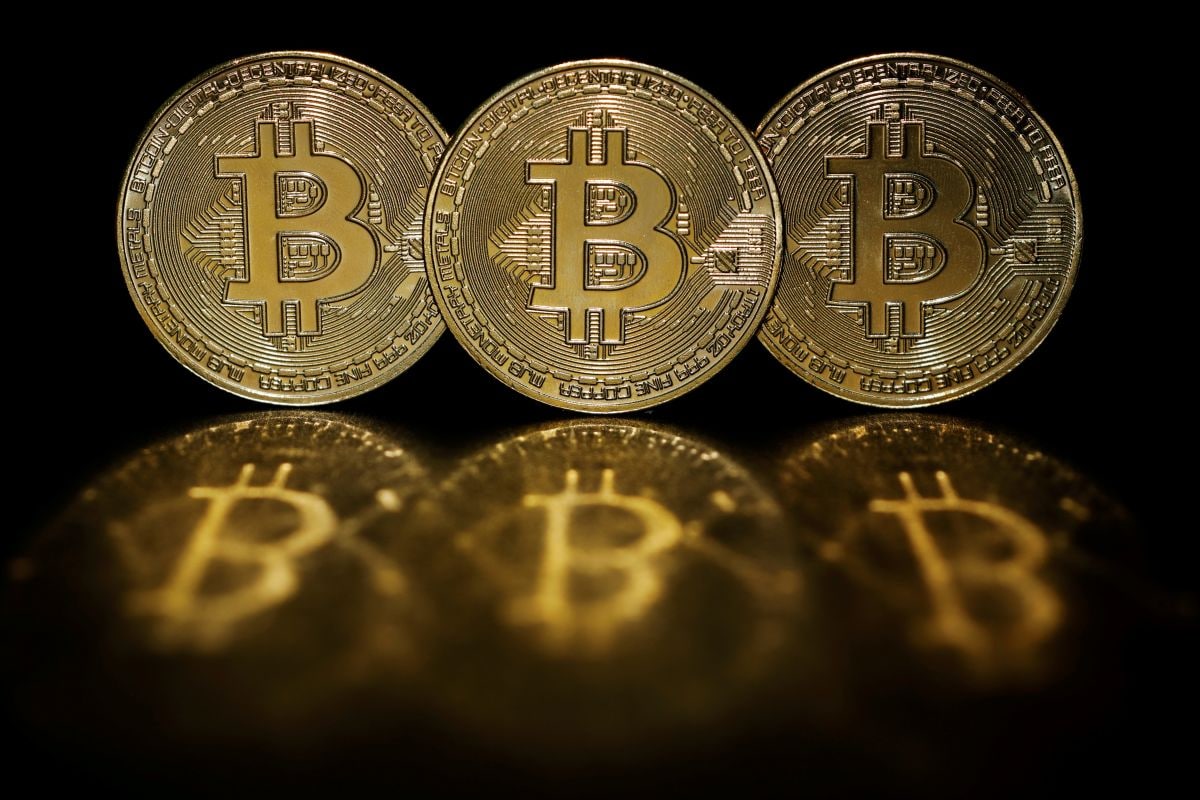 Banks must set aside enough capital to cover losses on any Bitcoin holdings in full, global banking regulators proposed on Thursday, in a “conservative” step that could prevent widescale use of the cryptocurrency by major lenders.

The Basel Committee on Banking Supervision, made up of regulators from the world’s leading financial centres, proposed a twin approach to capital requirements for cryptoassets held by banks in its first bespoke rule for the nascent sector.

El Salvador has become the world’s first country to adopt Bitcoin as legal tender even though central banks globally have repeatedly warned that investors in the cryptocurrency must be ready to lose all their money. Bitcoin price in India stood at Rs. 27.7 lakhs as of 5pm IST on June 10.

Major economies including China and the United States have signalled in recent weeks a tougher approach, while developing plans to develop their own central bank digital currencies.

The Swiss-based Basel committee said in a public consultation paper that while bank exposures to cryptoassets are limited, their continued growth could increase risks to global financial stability if capital requirements are not introduced.

Bitcoin and other cryptocurrencies are currently worth around $1.6 trillion (roughly Rs. 1,16,90,220 crores) globally, which is still tiny compared with bank holdings of loans, derivatives and other major assets.

Basel’s rules require banks to assign “risk weightings” to different types of assets on their books, with these totted up to determine overall capital requirements.

The first includes certain tokenised traditional assets and Stablecoins which would come under existing rules and treated in the same way as bonds, loans, deposits, equities, or commodities.

This means the weighting could range between 0 percent for a tokenised sovereign bond to 1,250 percent or full value of asset covered by capital.

The value of Stablecoins and other group 1 crypto-assets are tied to a traditional asset, such as the dollar in the case of Facebook’s proposed Diem stablecoin.

Nevertheless, given cryptoassets are based on new and rapidly evolving technology like blockchain, this poses a potentially increased likelihood of operational risks which need an “add-on” capital charge for all types, Basel said.

The second group includes cryptocurrencies like Bitcoin that would be subject to a new “conservative prudential treatment” with a risk-weighting of 1,250 percent because of their “unique risks”.

Bitcoin and other cryptocurrencies are not linked to any underlying asset.

Under Basel rules, a 1,250 percent risk weight translates into banks having to hold capital at least equal in value to their exposures to Bitcoin or other group 2 cryptoassets.

“The capital will be sufficient to absorb a full write-off of the cryptoasset exposures without exposing depositors and other senior creditors of the banks to a loss,” it added.

Few other assets that have such conservative treatment under Basel’s existing rules, and include investments in funds or securitisations where banks do not have sufficient information about their underlying exposures.

Banks’ appetite for cryptocurrencies varies, with HSBC saying it has no plans for a cryptocurrency trading desk because the digital coins are too volatile. Goldman Sachs restarted its crypto trading desk in March.

Basel said that given the rapidly evolving nature of cryptoassets, a further public consultation on capital requirements is likely before final rules are published.

Central bank digital currencies are not included in its proposals.

Interested in cryptocurrency? We discuss all things crypto with WazirX CEO Nischal Shetty and WeekendInvesting founder Alok Jain on Orbital, the Gadgets 360 podcast. Orbital is available on Apple Podcasts, Google Podcasts, Spotify, Amazon Music and wherever you get your podcasts. 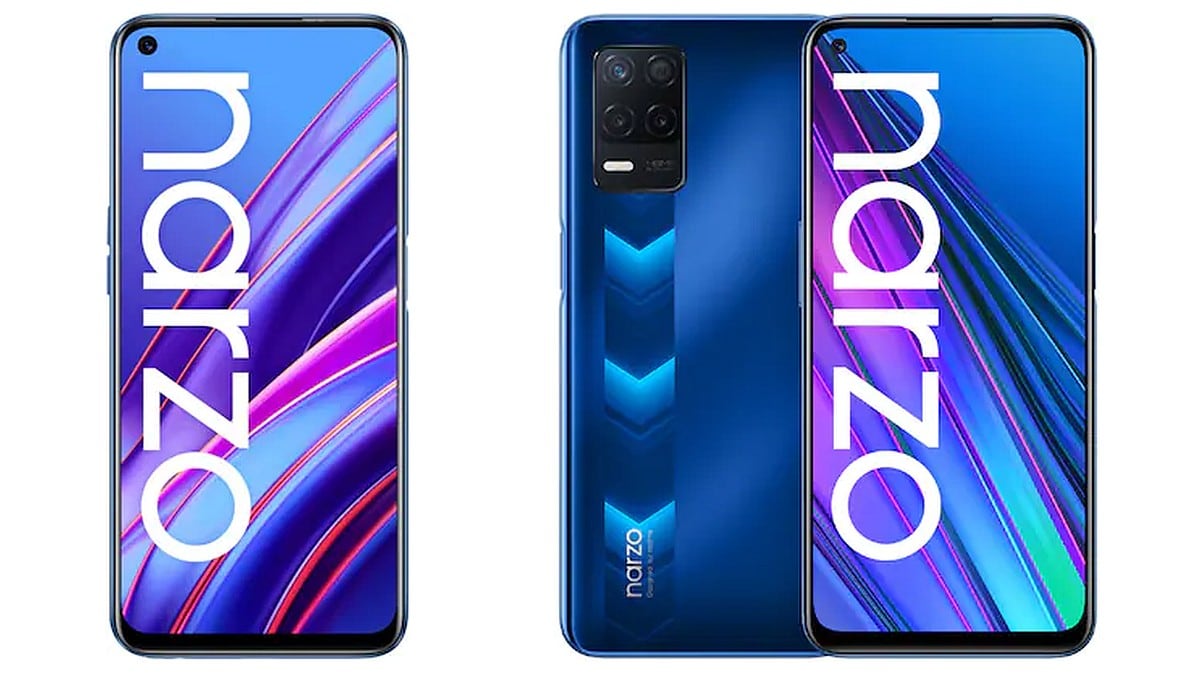 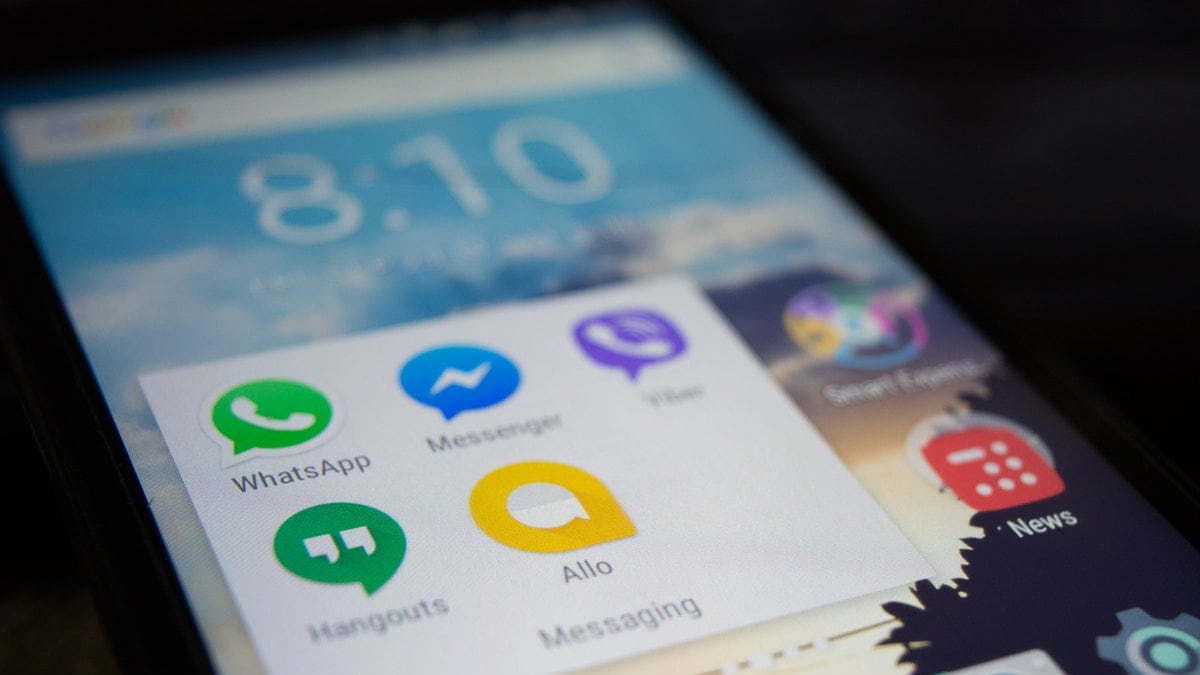 How to Turn Off Read Receipts in Facebook Messenger, Apple iMessage, WhatsApp

How to Transfer Contacts From iOS to Android Phone