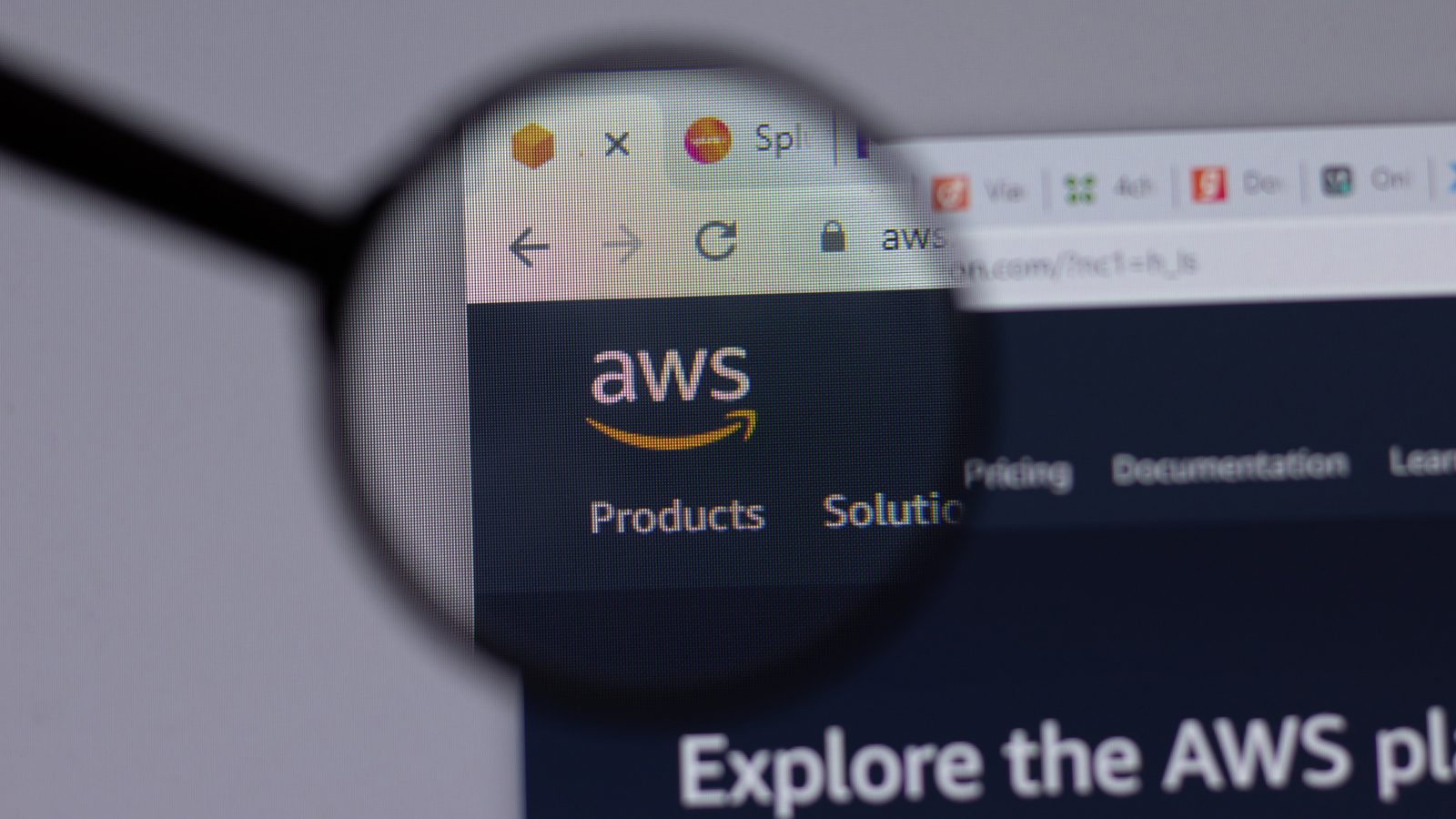 Helen received an Amazon voucher worth Rs 100,000, an Amazon Fire TV Stick, and the chance to compete with racers around the world at the international AWS DeepRacer League Championship Cup, which will take place at AWS re: Invent in November. Surbhi and Kashish also received Amazon vouchers worth Rs 75,000 and Rs 50,000 respectively, as well as Amazon Fire TV Stick devices.

At AWS, we believe that technology should be built in a way that’s inclusive, diverse, and equitable. The AWS DeepRacer Women’s League – India 2021 is a conscious effort to inspire women students towards careers in technology, enable them to easily adopt ML, and help in the creation of a more diverse workforce of the future,- Rahul Sharma, AISPL President, Public Sector, AWS India and South Asia

“AWS is focused on democratising ML services and making it available to the entire developer community, and is working very closely with public and private sector organisations in India to accelerate the adoption of ML,”he added.