You Are Here Home TECHNOLOGY Apple to open ShazamKit third-party apps, even on Android platforms 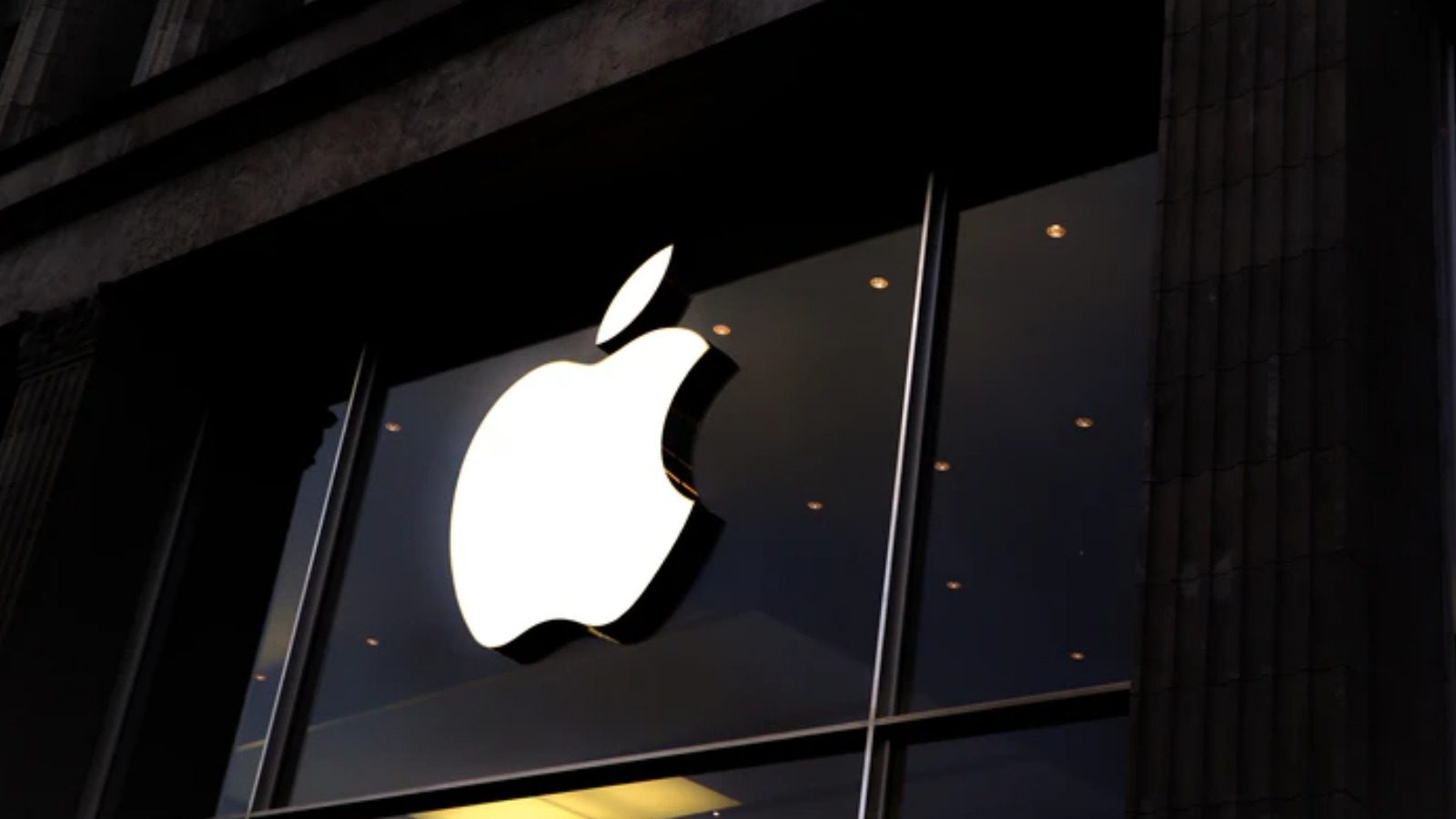 Apple has announced that it has plans to open up the audio recognition app Shazam to third-party apps. Apple had brought the app back in 2017, and now it is planning to open it up to other apps available even on the Android platform. Hopefully, with this decision, other users will be able to use Shazam’s powerful technology to identify audio.

After the Cali-based tech giant had purchased Shazam, the company had been devoted to integrating the app more tightly into its core iOS experience. Recently, the company launched the updated iOS 14.2, and the new update added a Shazam toggle to Control Center, which allowed the users to use Shazam’s audio recognition technology from anywhere on the device. Furthermore, the new toggle also allowed the users to identify songs playing, which is very characteristic of the app. Still, before it was integrated into iOS, the users needed to locate a secondary device to activate Shazam.

ShazamKit allows developers to match “music to the millions of songs in Shazam’s vast catalogue”, or the developers could also choose to match the music to some prerecorded audio which will run through the app’s custom catalogue ranging from music to podcasts and more. In any case, the results will yield. An official announcement reads, “Develop features in your apps using music recognition and seamlessly connect users to Shazam’s catalogue of music. ShazamKit lets you enrich your app experience by letting users find out a song’s name, who sang it, the genre, and more. Learn where in the song the match was found in order to synchronize content with user experiences.”

Moreover, ShazamKit also has other uses as well. The developers can also utilize ShazamKit to create a custom experience, such as when playing music from the custom library created by the developer, an app could react to specific audio. 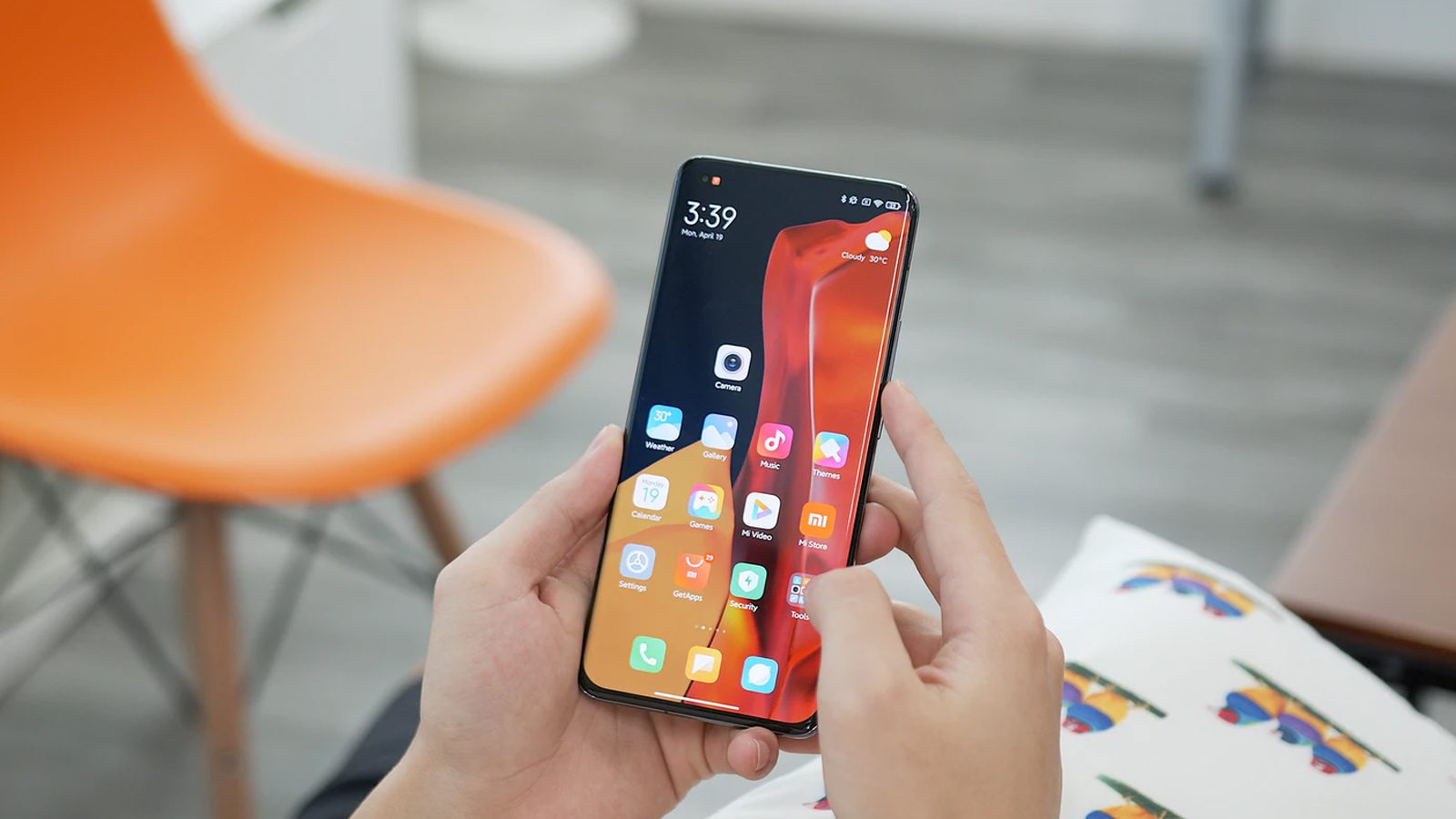 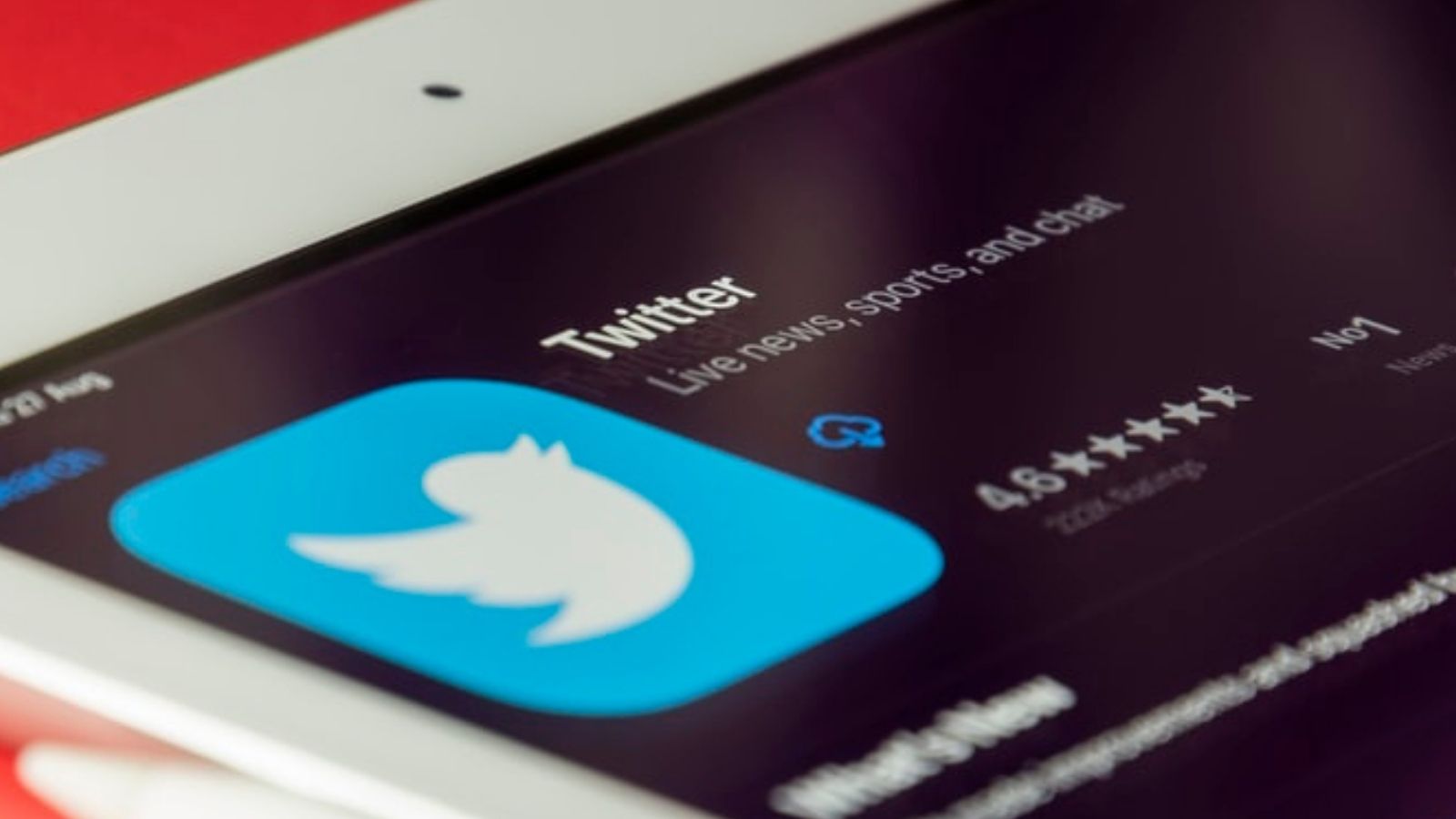 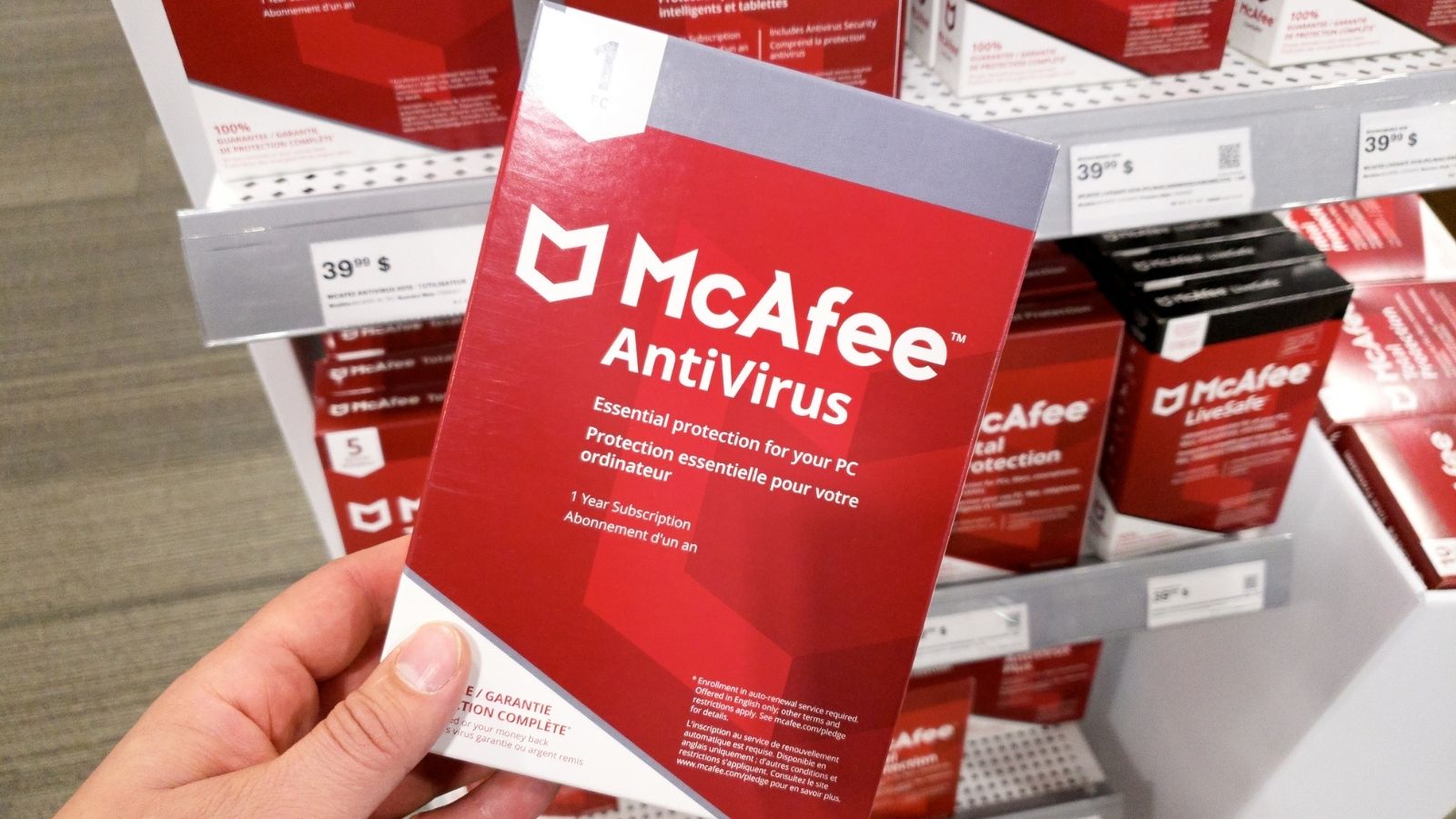 Report has it that Apple argues against sideloading iPhone apps