You Are Here Home BOLLYWOOD Amazon Prime Video issues gag order to Samantha Akkineni, instructs her not to comment on The Family Man Season 2 issue 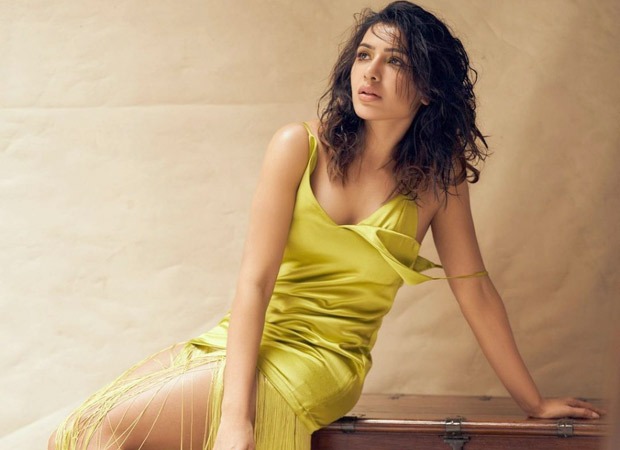 A couple of days back Bollywood Hungama was the first to report that Samantha Akkineni would be seen playing a suicide bomber in the second season of the Amazon Prime Video show The Family. Following this report a number of protests began calling for a ban on the show since it hurt the sentiments of the Eelam Tamils and also the people of Tamil Nadu.  In fact, the Tamil Nadu Minister for Information and Broadcasting, Mano Thangaraj had even written to Union minister for Information and Broadcasting, Prakash Javedkar to immediately ban or stop the screening of the OTT show.

While the protests continue, we hear that the streaming giant Amazon Prime Video has issued a gag order to Samantha Akkineni barring her from speaking about the show. “There are always protests to certain characters or portrayals in films or series, this comes since the audience are only exposed to a small part of what to expect, which could look a certain way. In the case with Samantha’s character in The Family Man 2, people have taken an objection to her character, but they have not really seen the full range of what she portrays”, says an a trade source commenting on the issue. Further talking about the gag order issued the source continues, “Amazon Prime Video like most content creators would like to avoid controversies prior to the release of their venture. The gag order to refrain from speak about the show is exactly that, so the audience feeling and sentiments that have been hurt can be assuaged.”

On the other hand the directors of the show, the duo Raj Nidimoru and Krishna DK had stated that when developing the script for the show they were very cognisant of the sentiments of the Tamil people and Tamil culture. In fact, the duo even requested people to watch the show when it releases before making assumption on characters in it.

Also Read: Manoj Bajpayee admits he was nervous working with a big star like Samantha Akkineni in The Family Man 2 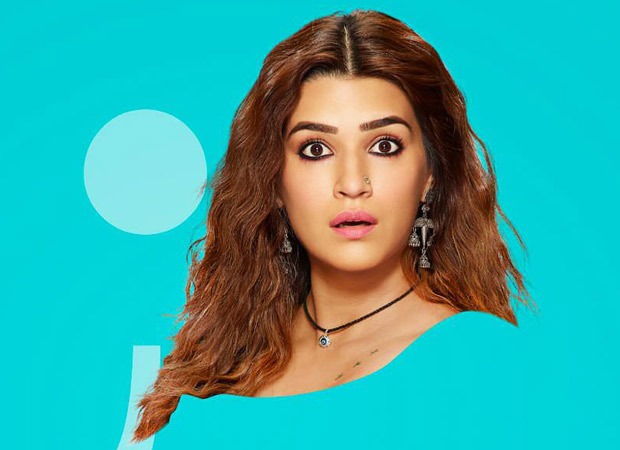 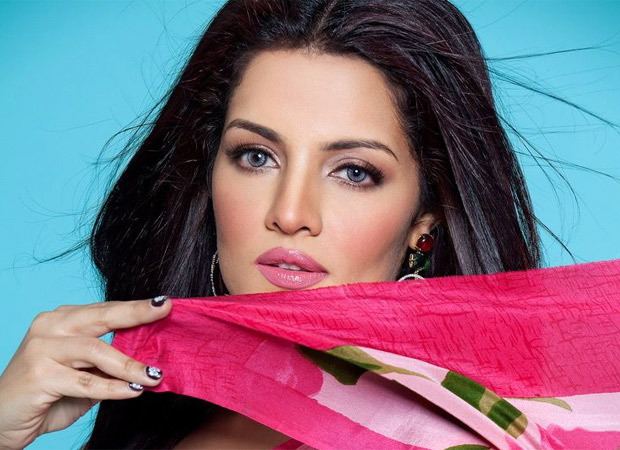 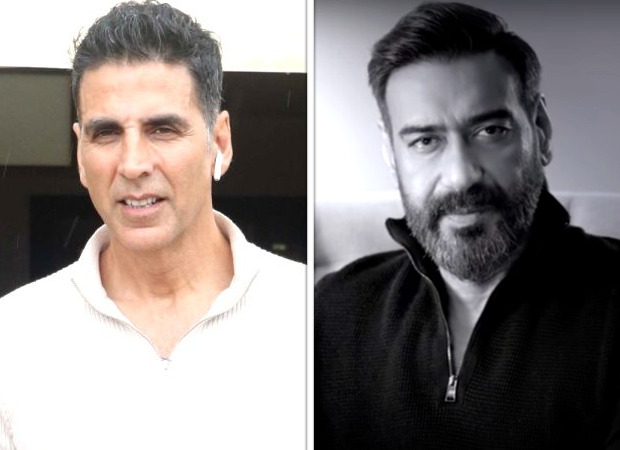 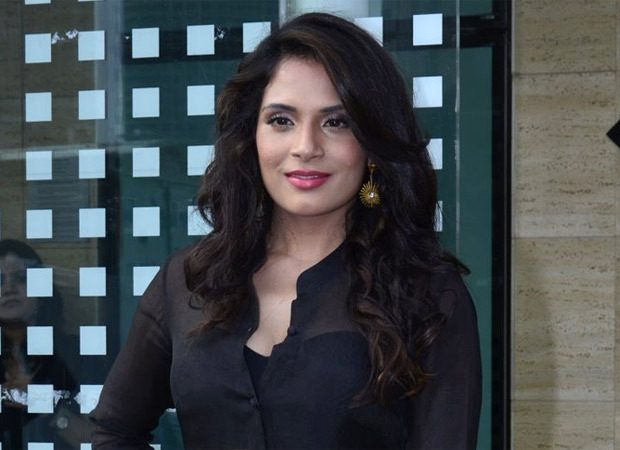 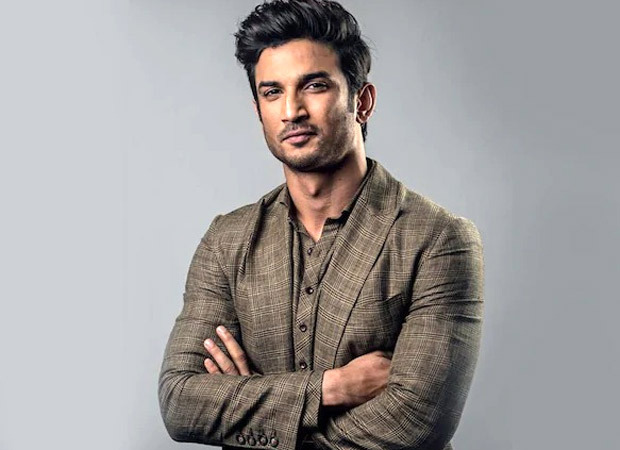