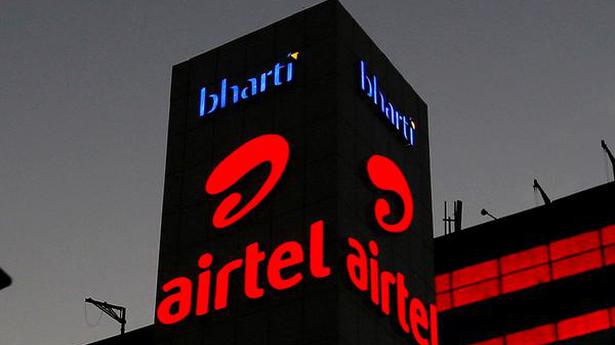 Bharti Airtel on Monday said it has joined global efforts to combat climate change, as the telecommunications company has committed to reduce 50% greenhouse gas emissions by FY31 across its operations.

The company has pledged to significantly reduce its carbon footprint and emissions from its network operations and will achieve its overarching goals through multiple interventions, including accelerated green energy adoption across its network operations, energy-efficient infrastructure and processes as well as implementing sustainable business practices at its workplaces.

“Bharti Airtel today announced its commitment to contribute to global efforts to mitigate the impact of climate change and build a sustainable planet,” Airtel said in a statement.

“Airtel has joined the Science-Based Targets initiative’s (SBTi) ‘Business Ambition for 1.5° C’ campaign and adopted targets to significantly reduce its carbon footprint and emissions from its network operations,” the company statement added.

In simple terms, Business Ambition for 1.5 degree C is an urgent call to action for global businesses to commit to set science-based emissions reduction targets. It aims to avert the worst climate change impacts by limiting global temperature rise to 1.5 degree celsius, and heading towards achieving a net-zero emissions economy.

“We must act collectively without further delay to ensure we do not go past the point of no return and have a sustainable planet. Businesses have a fundamental responsibility to contribute to this effort and Airtel has adopted an ambitious target in this direction and will report its progress transparently,” Mr. Gulati said.

By becoming a signatory to the UN Global Compact framework, Airtel is aligning its comprehensive Environmental, Societal and Governance (ESG) initiatives to the global body’s 10 principles, spanning Environment, Human Rights, Anti-Corruption and Labour.

Airtel is already aligned with the Paris Climate Accord. The company has a comprehensive environmental management framework and is proactively implementing clean, fuel-based power solutions for towers, data centres, switching centres and other facilities.

It has achieved a 97% reduction in network emission intensity for mobile operations (from FY16), besides a 25 per cent increase in renewable energy deployment in operations over the same period through various green power wheeling agreements that helped in saving CO2 emissions, the statement added. 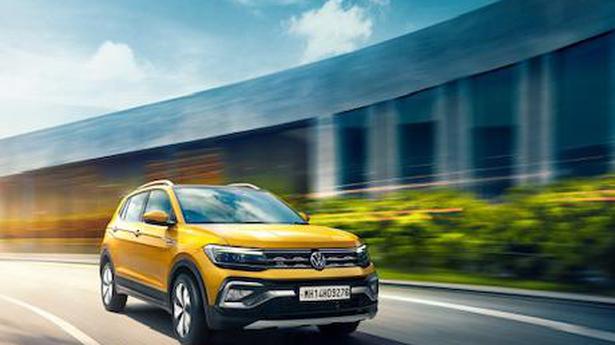 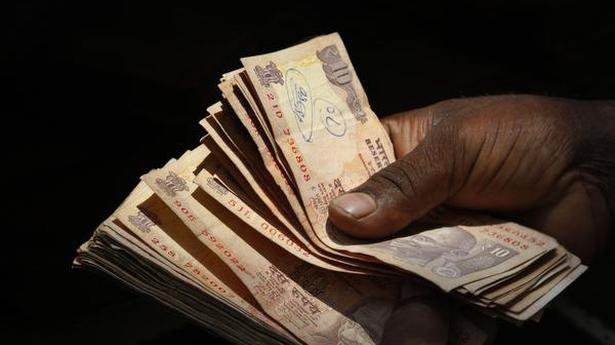