As a terrible consequence of Agnipath violence, railway authorities closed the Visakhapatnam railway station and allotted a huge deployment at all other major stations in Andhra Pradesh as a threat to curb protests against the Central government’s Agnipath military recruitment scheme.

For the time being, a high alert was sounded at the Guntur railway station following reports that youth aspiring to join the army are planning a big protest. Authorities allotted the security and were permitting passengers to enter the premises only after checking their tickets. A minimum of 20 youths who were heading towards the Guntur station were arrested by police at Kothapet. 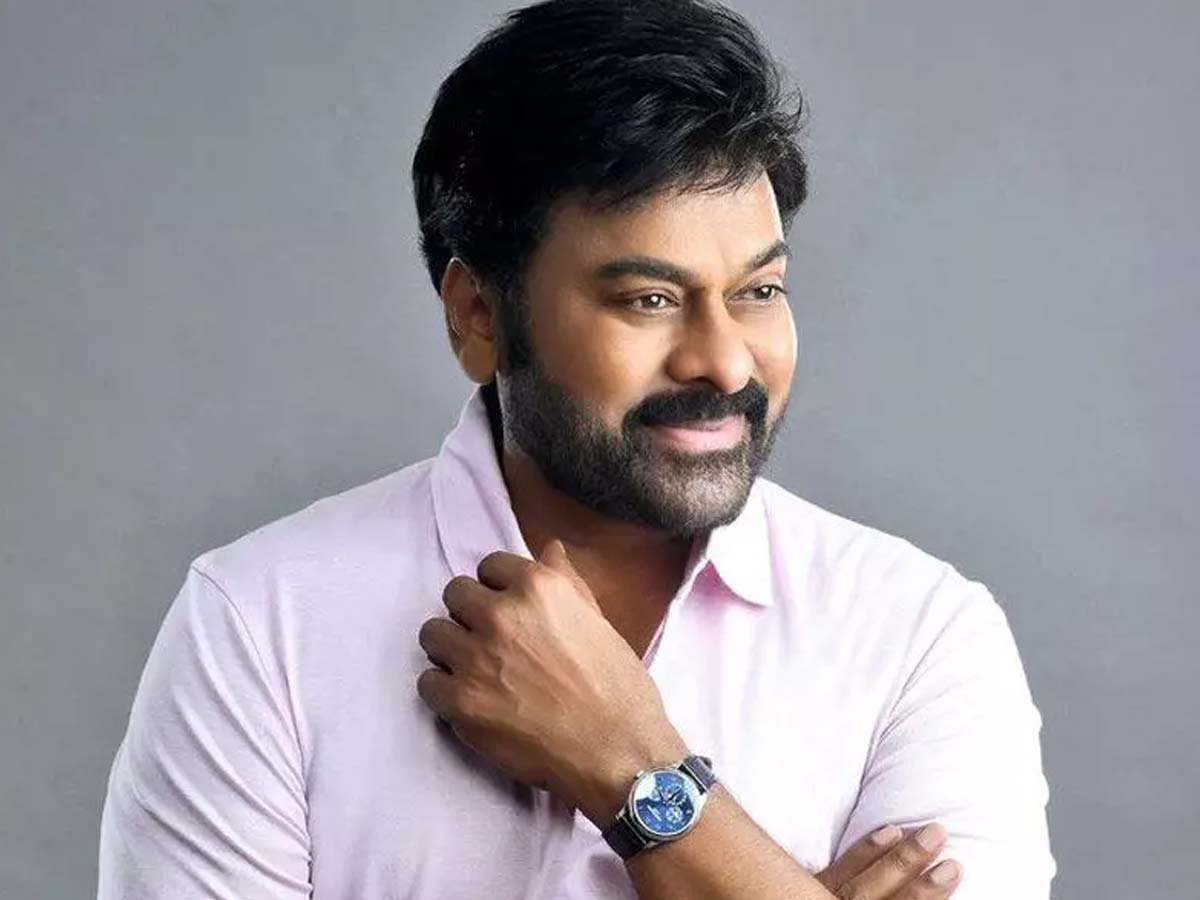