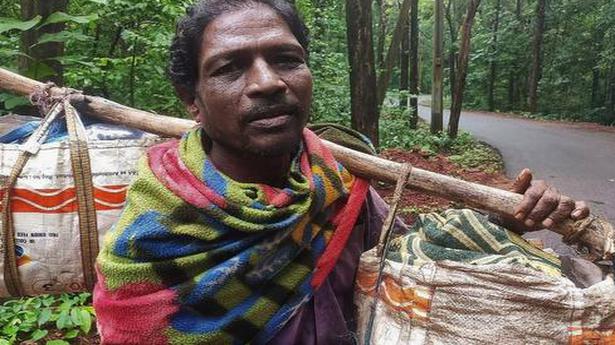 Deep inside Maoist territory along the Andhra-Odisha Border (AOB), a doctor from the Bagata tribe, Korra Bhagavan, makes the arduous trek across the forests with unfailing regularity, come rain or shine.

His mission? Ensure that tribals living in the most remote, inaccessible villages get medical treatment in their hour of need.

Having migrated from Araku Valley many years ago, Mr. Bhavagan has been practicing Ayurveda for the past decade or so. He was trained by his guru Vantada Suggu and is known for his traditional medicinal knowledge.

He lives in Godugu Maamidi village in Koyyuru mandal in the Visakha Agency, which shares a border with Maredumill forests in East Godavari Agency.

On July 13, this correspondent met Mr. Bhagavan while the latter was on his way to a patient’s house at Chetlavada, a Konda Reddy tribe’s hill in the Maredumilli forests.

“Last night, I treated a man at Vakuluru Kotha Veedi village and stayed there till morning to observe the patient’s recovery. Today, I am on my way to attend to a patient on another hill which is 5 km away, to be reached only by foot,” Mr. Bhagavan told The Hindu.

“Those in need of medical treatment meet me wherever I attend patients. On getting to know that I will be in a particular place to attend to a patient, people come from surrounding villages and line up to meet me. I never deny treatment to any tribal patient despite the absence of any transportation facility,” Mr. Bhagavan said.

In his 40s, he does not use a mobile phone as network towers have not been installed in the hilly terrain due to the presence of Maoists

“I travel by autorickshaw for some distance to reach any village. However, a major portion of the area is accessible only by foot. I sometimes walk as far as 10 km in order to attend to a patient,” Mr. Bhagavan said.

He covers the Konda Reddy tribe that lives in the hills within the 10 km stretch of forest cover in the five villages of Chetlavada, Poojaripaka, Pandirikota, Etukuru, and Kuduru, on the Maredumilli-Gurtedu road in the East Godavari Agency in the AOB region.

“I attempt my best to diagnose and treat minor health complications including stomach pain and fevers. I prescribe only a few Ayurvedic medicines,” said Mr. Bhagavan, who himself goes to the forest to collect the herbs and roots with medicinal value.

Immediate payment for the treatment is not mandatory. The patients are allowed to pay even after the harvest of crops. The maximum fee is ₹500 that is charged for a full day of treatment including the night stay to observe the post-treatment condition of the patient. “I am on call round the year ,” said Mr. Bhagavan, who also earns a livelihood from the cultivation of food crops and turmeric. He is fluent in Telugu and Odia.

In many cases, the allopathic doctors choose not to attend to patients in the hills, fearing scrutiny by intelligence officials and LWE groups. The tribal doctor carries two bags on his shoulder, one containing two pairs of clothes, Ragi malt drink, and a bunch of beedi leaves, and a wide range of medicines in the other. 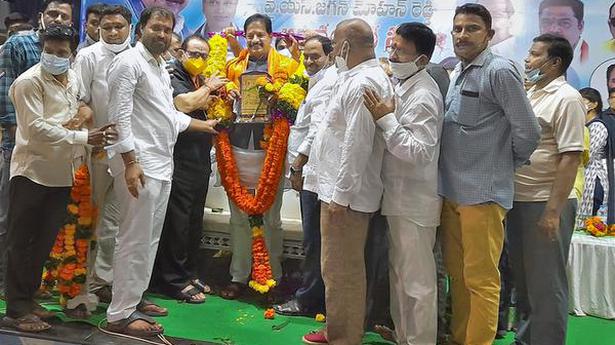 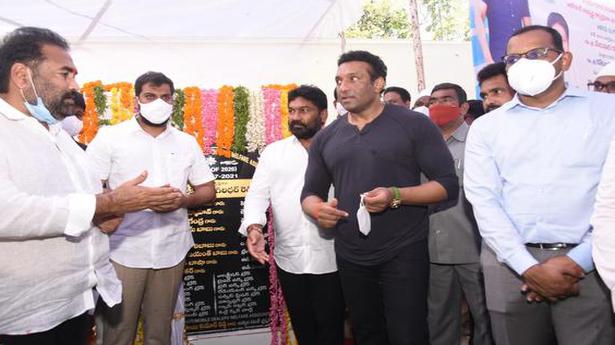